Chef Rex Hale has opened several well-known restaurants in St. Louis, including 360, Basso and Boundary. Now, he's opening a restaurant with his own name on the door, just across the river. 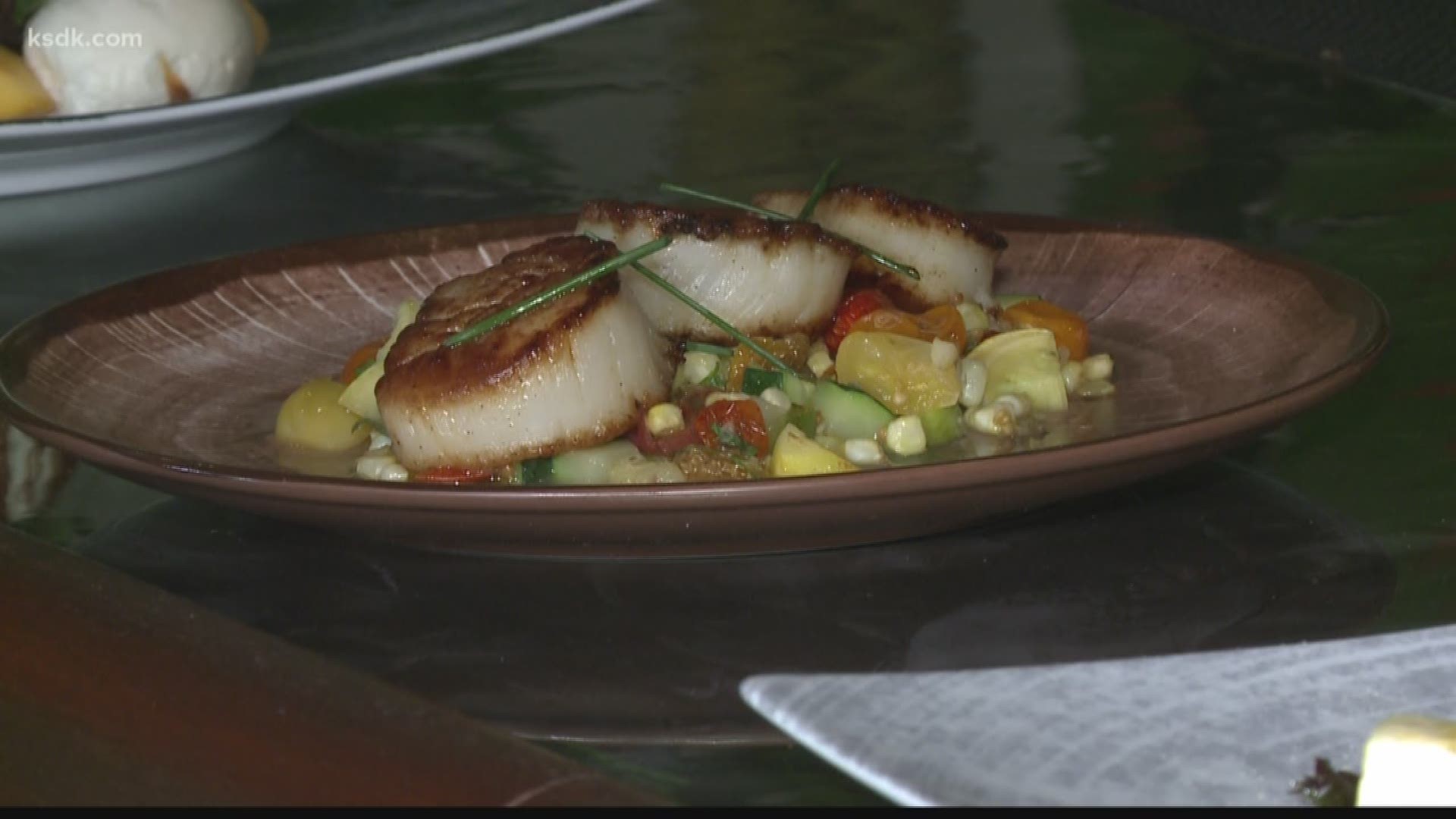 Godfrey, IL — Rex Hale is pretty much living his dream, chopping up signature salads in his own restaurant -- with produce grown on his own grounds.

"All of this is from the garden here at Bakers and Hale," he says, gesturing to a table full of vegetables.

His garden is set to grow from restaurant to road, growing everything from peppers to strawberries.

"Where better to do that than in a community where there's still farming going on every day?" he says.

Instead of farm to table, Hale calls it seed to table. He applies the concept to the entrees, and head bartender Rory Morse puts the garden in a glass. Morse even makes the juice for his "bees in the carrot patch" cocktail in house.

"It's really a dream come true for a bartender who likes the hyper-local scene," Morse says.

At Bakers and Hale, that appreciation of the hyper local is evident on the tables -- painted by students from the local montessori school -- and on the walls, decorated with pictures of owner Kelsi Baker Walden's family.

Baker Walden and Hale hope that while the food brings diners over, those personal touches help build the sense of community that will turn them into regulars.