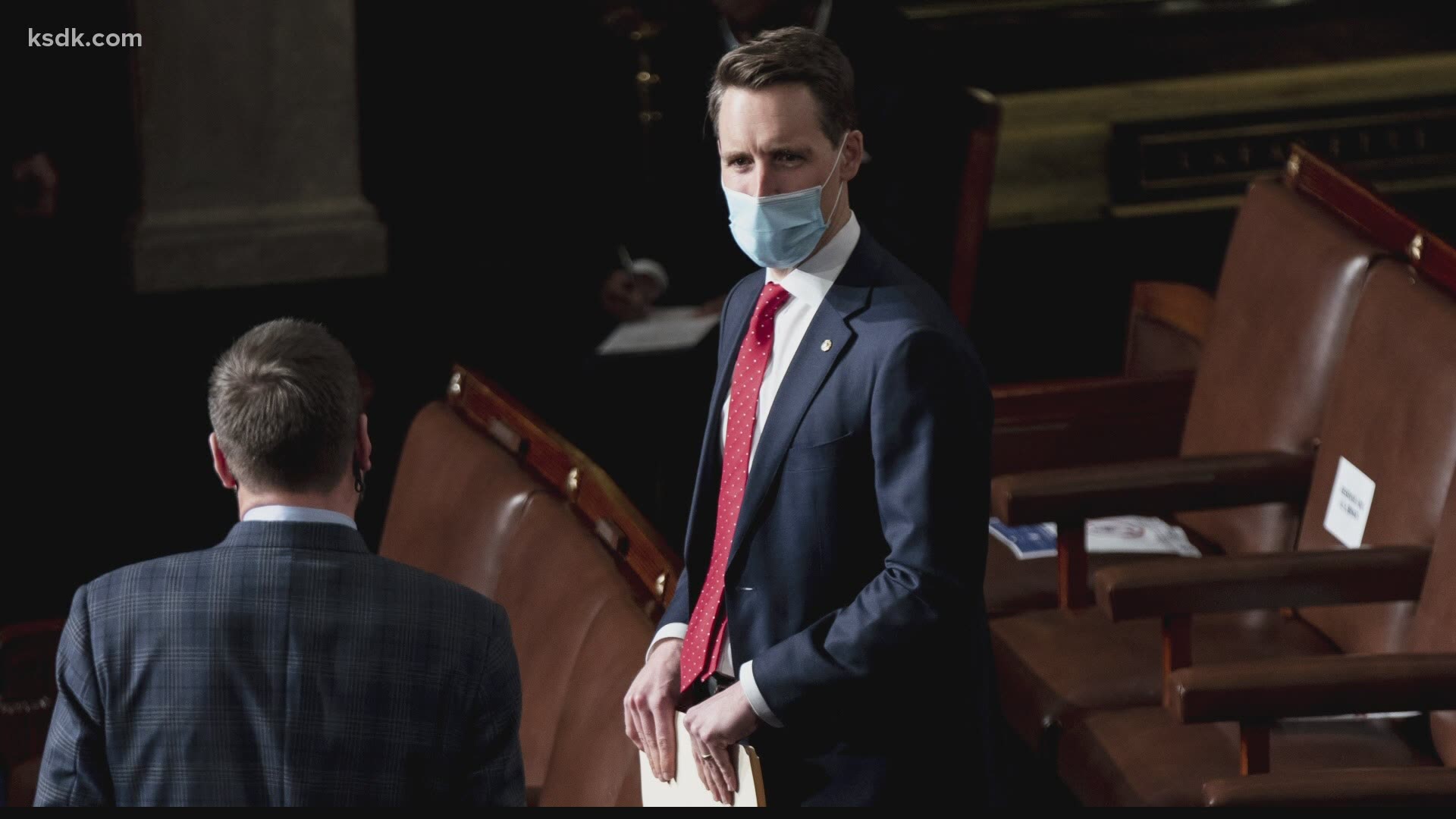 NEW YORK — Sen. Josh Hawley has found a new publisher after his book was dropped by Simon & Schuster in the wake of the siege of the U.S. Capitol by supporters of President Donald Trump.

The conservative publisher Regnery announced Monday that Hawley's “The Tyranny of Big Tech” will come out this spring.

“Regnery is proud to stand in the breach with him. And the warning in his book about censorship obviously couldn’t be more urgent,” Regnery President and Publisher Thomas Spence said in a statement.

Hawley, a Republican from Missouri, has been widely condemned for his encouragement of the Jan. 6 protest that ended with a violent mob rampaging through the Capitol. He was the first senator to say he would object to the certification of the votes, echoing unfounded claims by President Donald Trump of election fraud in November.

Thousands had gathered on Jan. 6 as Congress voted to formally certify Joe Biden's win over Trump. Hawley and Sen. Ted Cruz of Texas, also a Regnery author, led objections in the Senate to Biden's victory, citing baseless claims the election was stolen.

Hawley has frequently criticized Facebook, Twitter and other social media giants for everything from alleged anti-conservative bias to monopolistic control of the online market.

“At a time when these platforms are determining elections, banning inconvenient political views, lining politicians’ pockets with hundreds of millions of dollars, and addicting our kids to screens, I want to draw attention to the robber barons of the modern era,” Hawley said in a previous statement. “This is the fight to recover America’s populist democracy. That is why I am writing this book.” 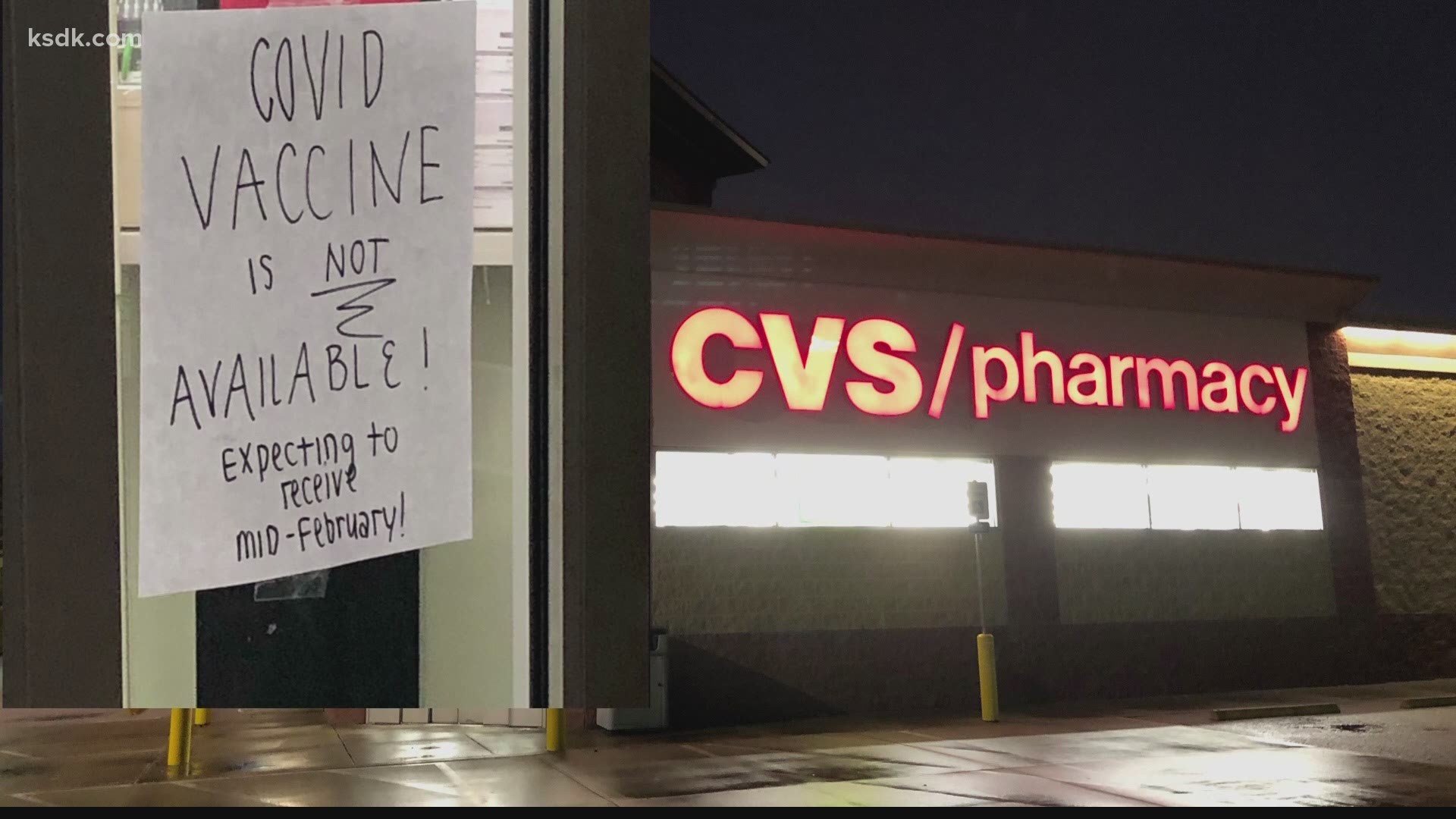