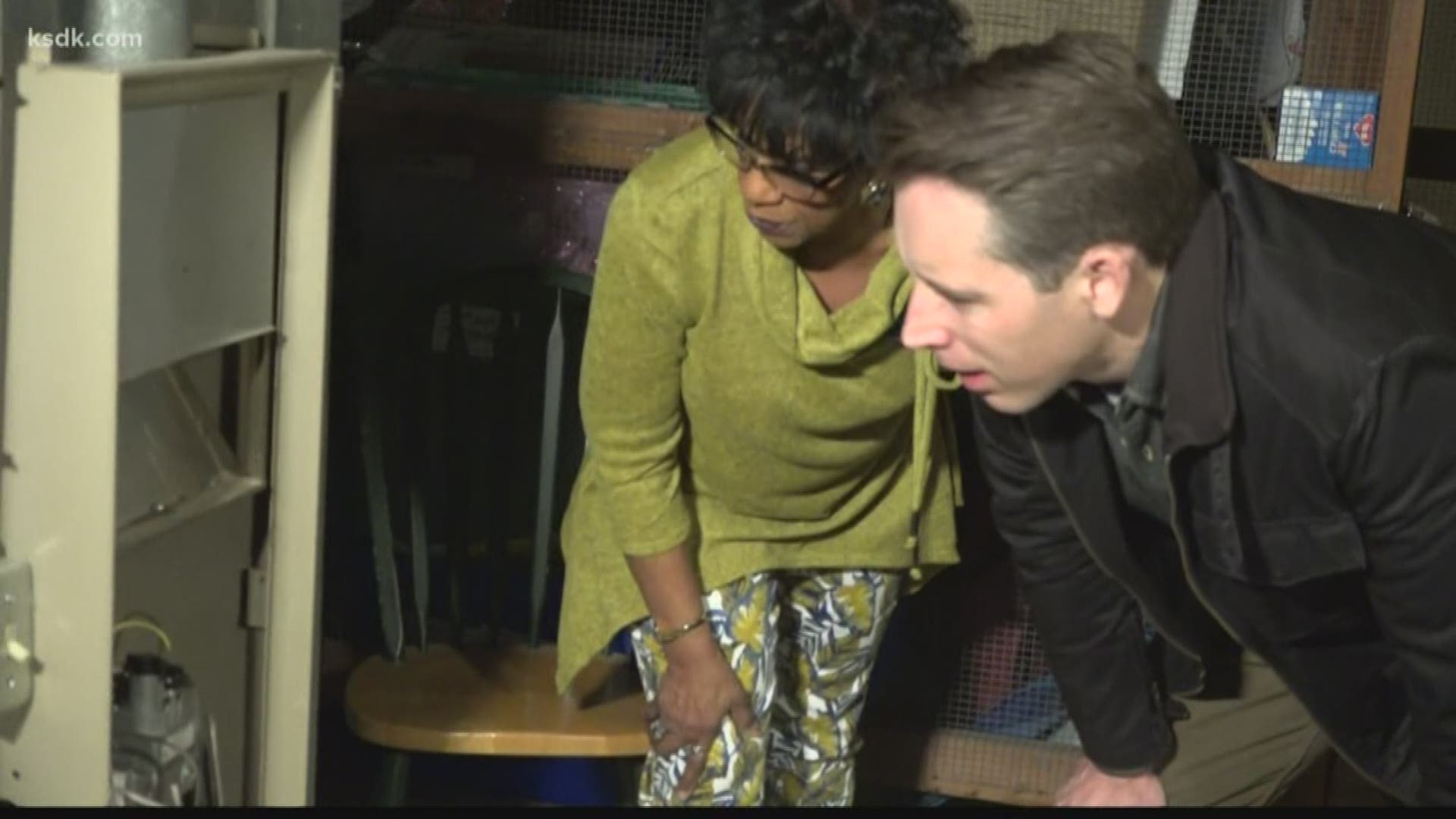 Saturday, he went from apartment to apartment in Bridgeton getting a look at those conditions for himself.

"It makes me feel like crap because of the living conditions I'm living… I hate it," said resident Holly David.

It's a cry for help that's gone on for more than a month: conditions at complexes owned by TEH realty are making nice homes unlivable.

"The water was the biggest issue, I mean it's hard to come home from a hard day's work and not be able to take a shower," said Bridgeport Crossing Apartments resident Sheldon Williams. "You turned the faucet and you turn the faucet and you get air…. And that's it."

TEH Realty is one of the largest owners of low-income housing in the St. Louis area. Residents complaints of no water, sewage issues, trash and more, prompting Hawley to tour the apartments and speak to residents one-on-one.

"Under Missouri law and federal law to maintain conditions that you can live in, 'cause that's what she's paying for. And if you don't do that, it's as if they've evicted her without cause," said Hawley.

His first stop was the home of Sandra Hornsby, a 20-year resident. She said her heat has been out since October. 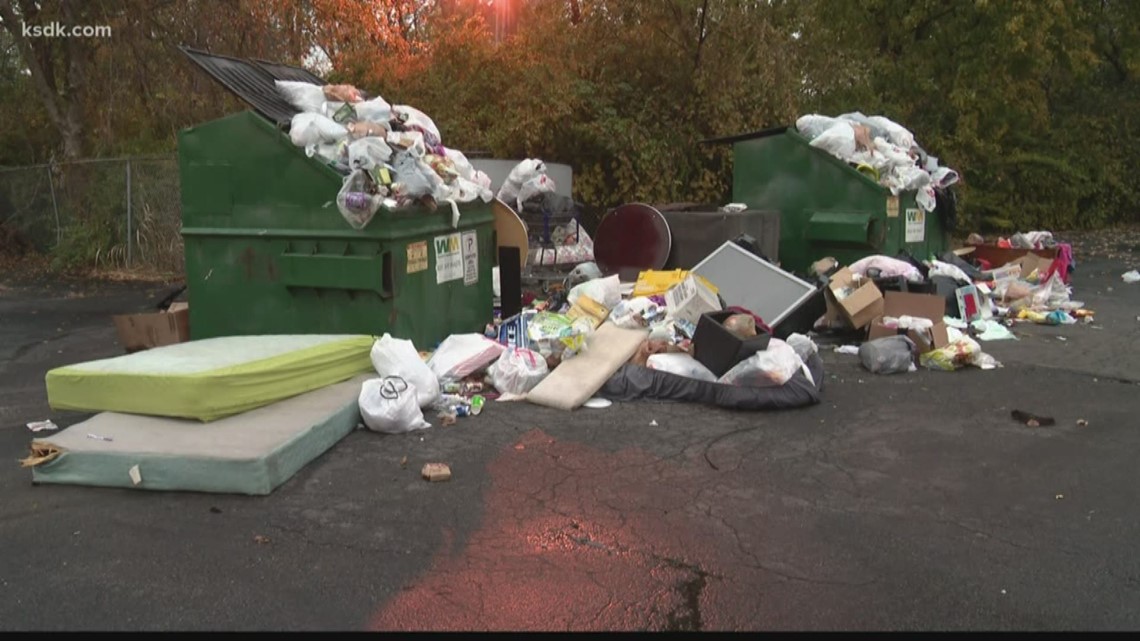 The mounting problems have caused Hawley to ask for a federal investigation into TEH Realty.

"This landlord is clearly violating the terms of their contract," Hawley said. "They're taking these tenants' money, they're taking federal money in the past. That's why there needs to be a federal investigation."

Residents say they're hoping something immediate and concrete comes out of his visit.

"I will ask him what his plan is," said David. "Does he seriously plan on helping the tenants in this complex or is it just a publicity stunt? I don't know."

TEH realty hasn't responded to five on your side's request for comment on the problems.