The has recently faced scandal over condemned apartments, overflowing trash and unpaid employees and water bills 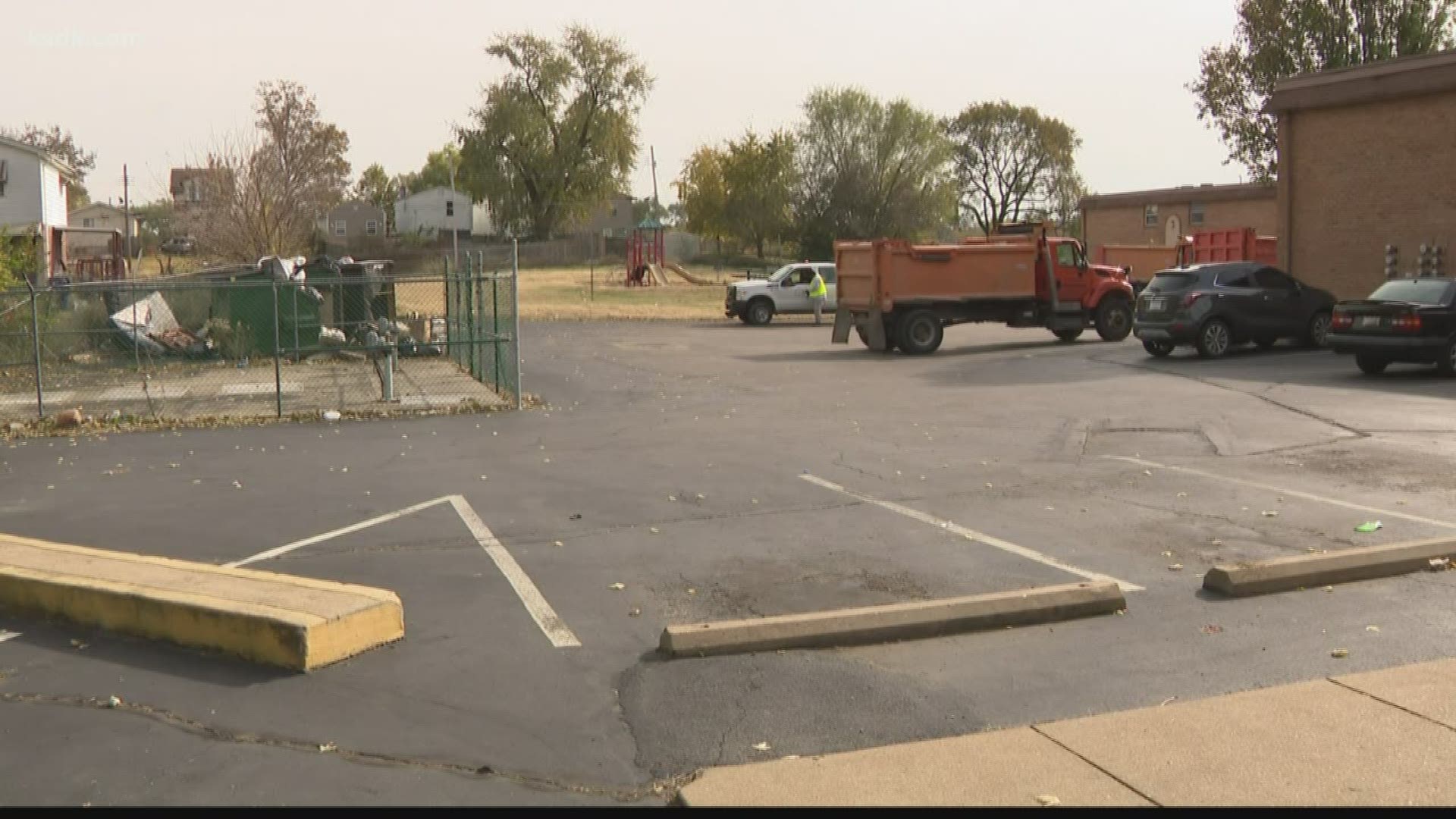 Hawley made the request in a letter sent to the U.S. Attorney's Office and the Department of Housing and Urban Development (HUD) on Thursday.

The city of St. Louis has cited TEH Realty for overflowing trash and condemned some of its apartments. The water service at Southwest Crossing in south St. Louis has gone unpaid, but the city said it has left the water on to help out the residents.

5 On Your Side spoke with TEH Realty employees last week, who said they hadn't been paid in a month.

Some who live at Southwest Crossing said without their deposits they can't afford to move out and TEH management has been nowhere to be found. 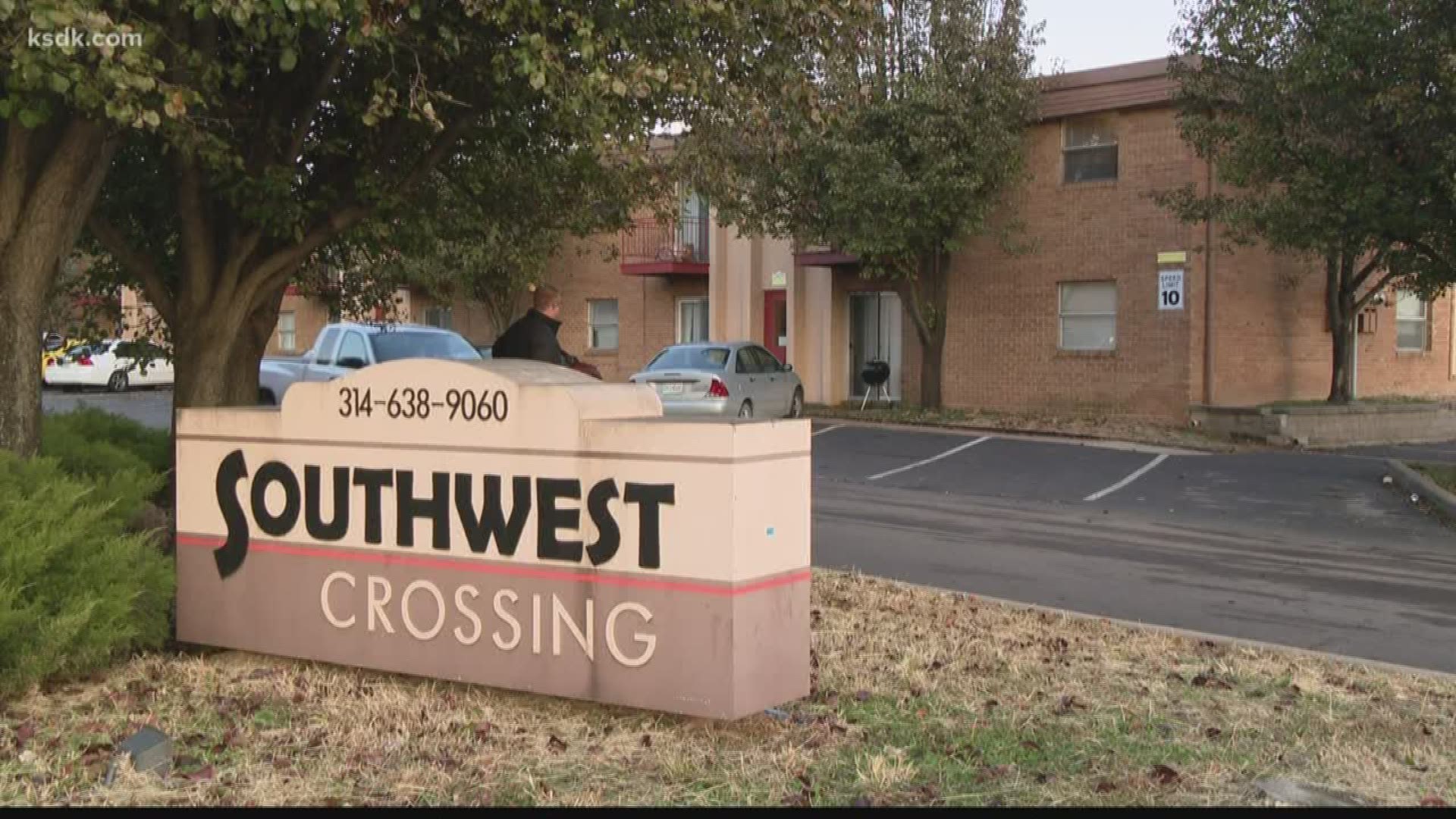 Hawley cited reports of these conditions in his letter.

“These news stories report that large companies managing housing complexes for predominantly low-income Missourians are failing to maintain units in habitable conditions, illegally evicting tenants, and requiring tenants to procure costly repairs at their own expense, even though making those repairs is the landlord’s responsibility," Hawley said.

The Missouri Attorney General's office is working to mediate resolutions between TEH and the tenants.

In a separate case last week, a contractor based out of Kansas City -- Eleal Moreno -- sued TEH Realty for not being paid for their work at a different St. Louis property, Northwind Estates.

5 On Your Side spoke to that contractor over the phone, who said they hadn't been paid for more than $100,000 worth of work.