Senator Hawley says federal funds cut off to TEH Realty

ST. LOUIS — For weeks, residents have complained that while they've paid rent to TEH Realty the company has let its St. Louis area apartment complexes fall into unlivable conditions.

Residents have protested, the city of St. Louis is suing and now federal funds have been cut off, said Senator Josh Hawley.

"TEH should not be getting federal tax payer money when they are maintaining the kind of terrible living conditions that they are," Hawley told 5 On Your Side.

Hawley called that move "progress" but said he is also federal housing officials to determine if there is federal money that can be used to help residents move out of TEH properties.

"I've asked HUD to look into that," said Hawley.

Earlier this month the city of St. Louis filed a lawsuit against the out-of-town landlord.

For weeks now our calls to TEH have not been returned. 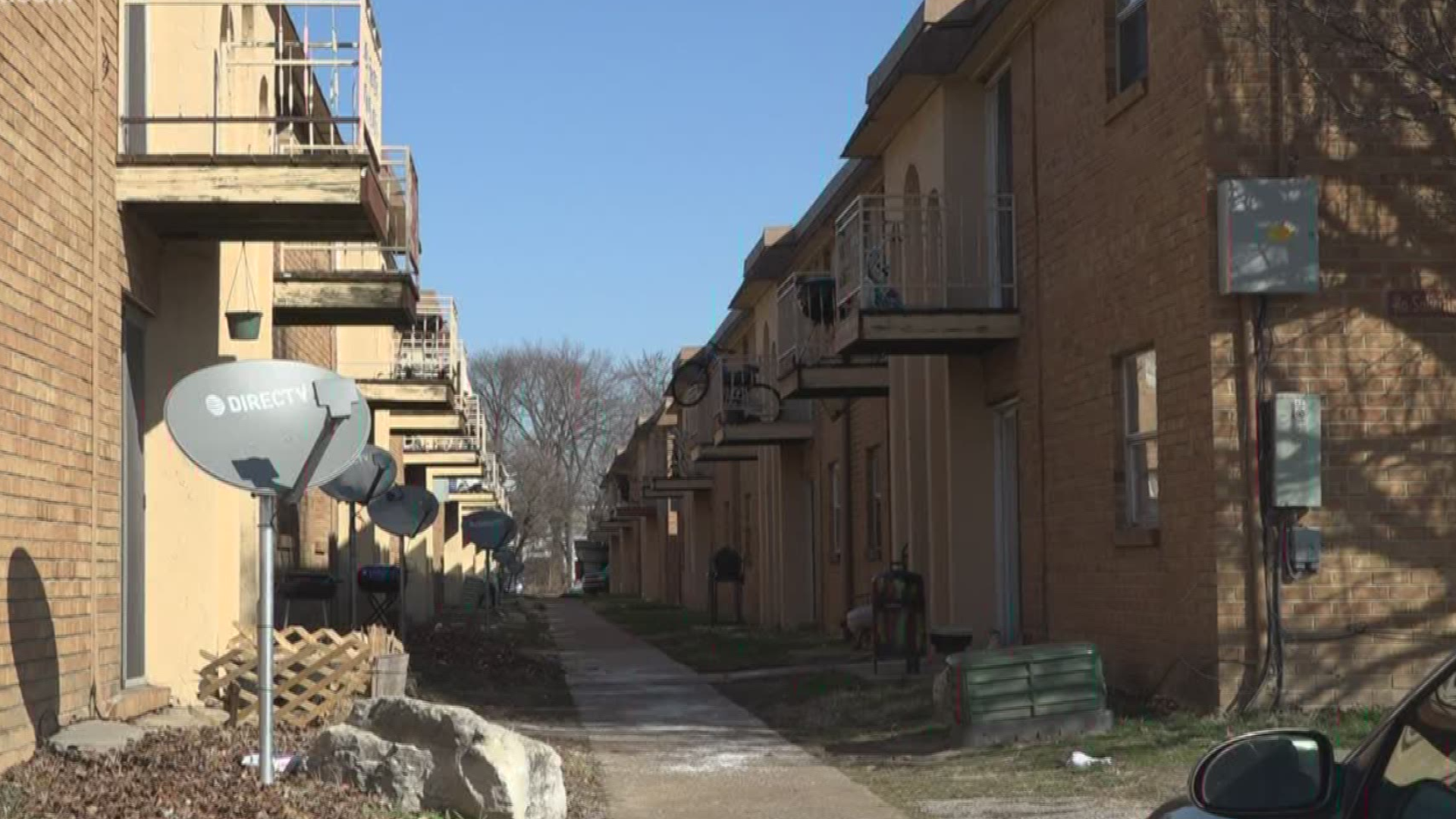