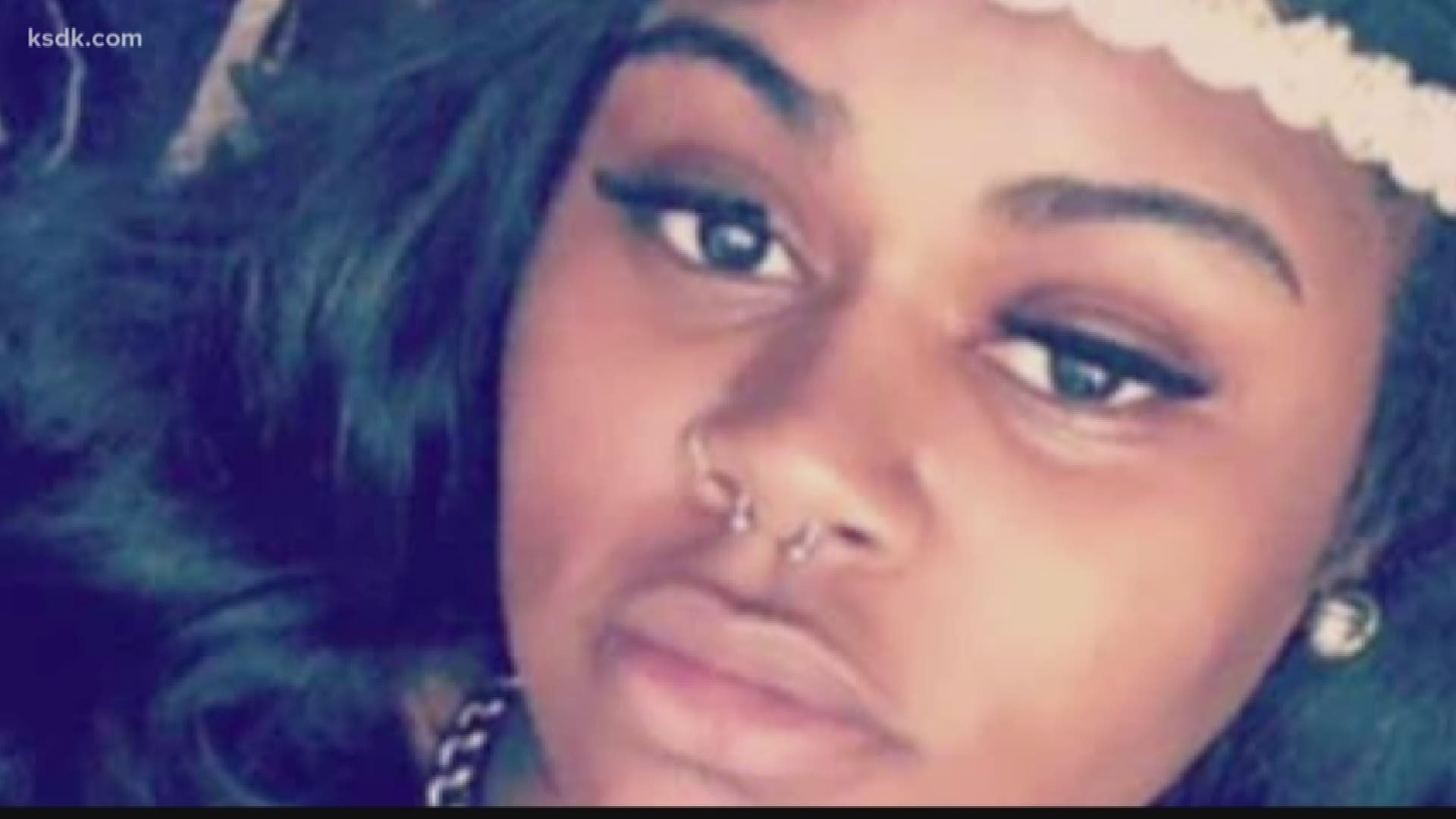 HAZELWOOD, Mo. — At a Dollar General in Hazelwood, Aaliyah Stanley made a mark on her community.

"She was a great person, she had a great personality, she was warm, she was welcoming she was inviting," said Tracy Westmoland, a friend of Stanley’s and Straight Off the Press Salon owner.

They are kind words said about a 22-year-old who was one of four people shot in a day of violence in St. Louis.

"We have people who have been murdered, little children, women, men, you know its overwhelming," she said.

Tracy Westmoland took to social media Tuesday to shine a light on the life of Aaliyah Stanley.

Stanley was found with a bullet to the head on the 3600 block of Delor Street.

"So it's just been great seeing how on social media, that people just from all different types of backgrounds — regardless of what color they were — just saying so many positive things about her."

The post stemmed from what Westmoland said was a lack of exposure.

"it was actually hard even finding anything about her being murdered."

"She's human, and she's a person and her life was taken in a senseless act as well, just like the officer's. His life is not more valued than her life. Their lives are both valuable and they were murdered on the same day."

She said it's a sign that the violence hits home for everyone.

Anyone with information about Stanley's fatal shooting is urged to contact CrimeStoppers at 866-371-8477.