Man in critical condition after shooting near City Museum 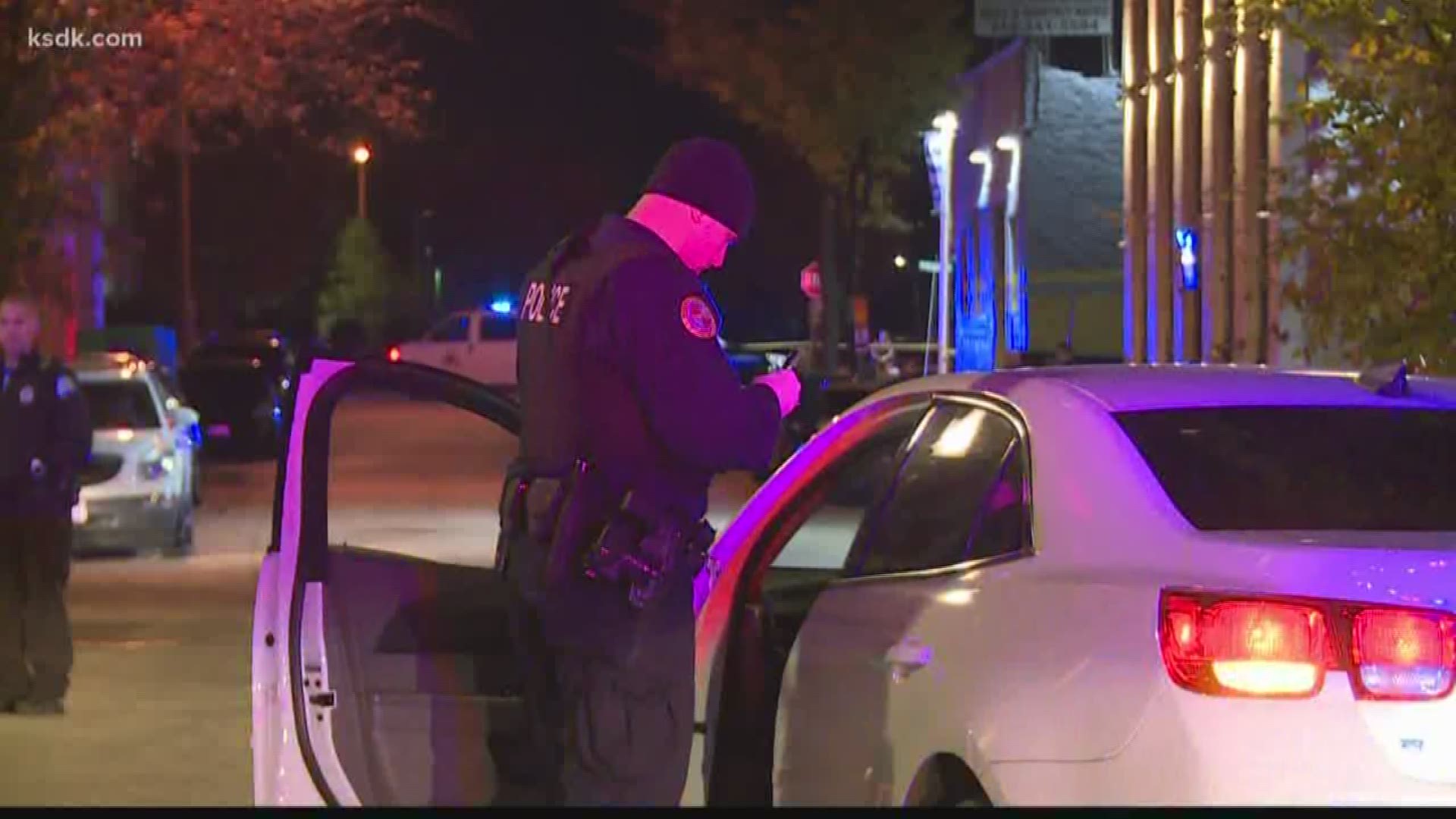 ST. LOUIS —  A man is in critical condition after a shooting in downtown St. Louis early Friday morning.

A witness told 5 On Your Side a white car pulled up next to another car and fired two shots inside. The suspect reversed their car down 15th Street and crashed into two parked cars.

Two men jumped out of the car, grabbed something out of the backseat and ran down Washington Avenue, according to the witness.

The man was taken to the hospital and is listed in critical condition.