'This has to stop' | Second shooting near a St. Louis daycare this week leaves 1 dead

"It's another outrageous example of the gun violence that we have going on in St. Louis," said Lt. Scott Aubuchon with the St. Louis Police Department 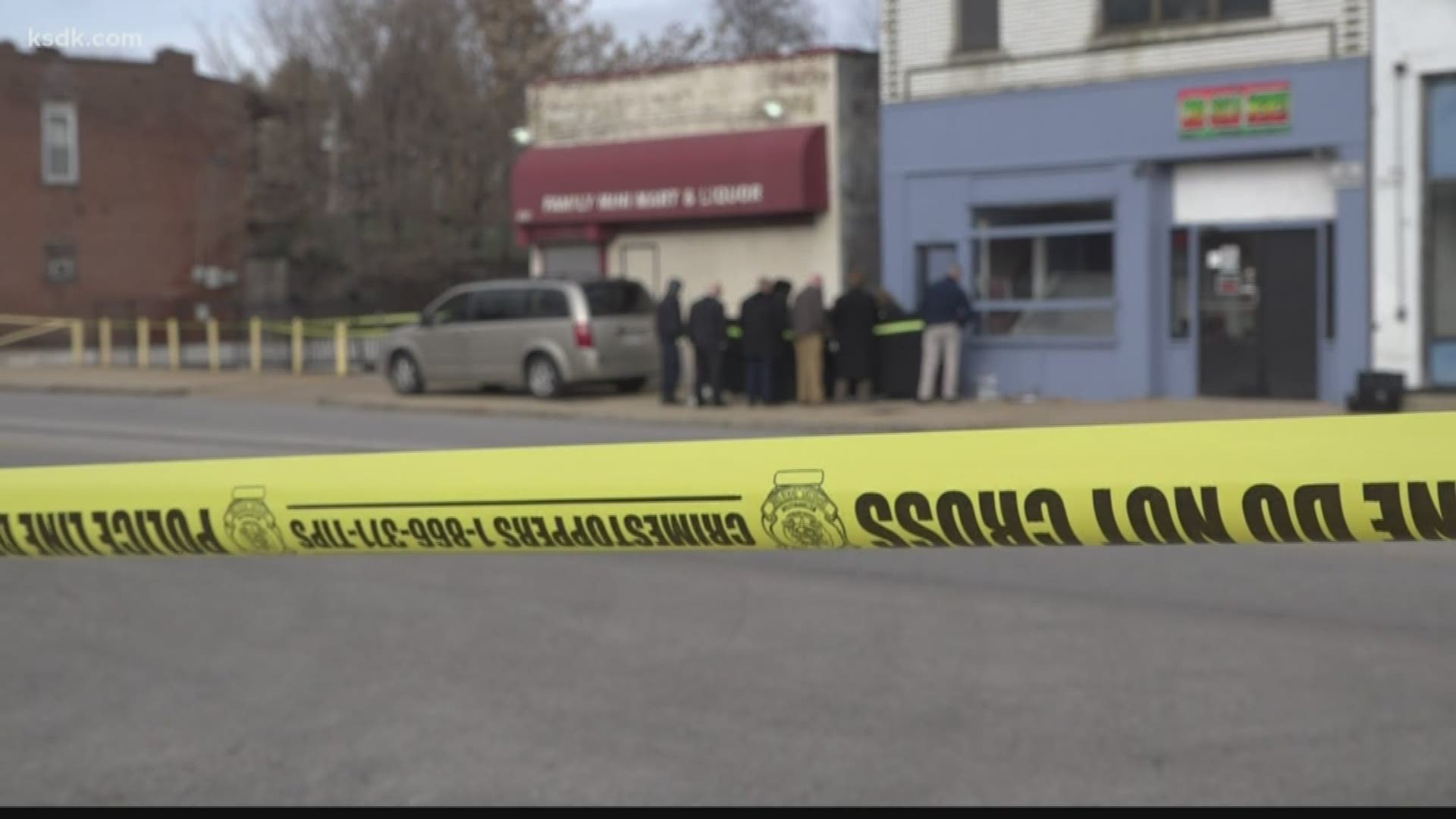 Police, neighbors and business owners were relieved no children were outside at the time of the deadly shooting.

"It's a daycare filled with children. It's a busy, city street. There are cars going by," said a frustrated Lt. Scott Aubuchon with the St. Louis Police Department. "I mean, it's another outrageous example of the gun violence that we have going on in St. Louis."

"It's just so sad and it's a shame. I mean We've all been knowing each other around here for years. I've been in business here for 26 years," said Smith, who plans to re-open her renovated shop next week.

Smith said the violence here has to stop.

"We need more protection in the neighborhood as business owners because you never know what's gonna happen. I've never seen it this close to my building," said Smith.

A frantic Smith raced to the shooting scene and learned a man, she believes she knew, had been shot and killed on a sidewalk. On Tuesday, he was identified as 56-year-old Robert Baxter.

Another man rushed to the hospital after he too was shot.

Police took a woman into custody.

Pastor Devone Crusoe's church is down the street from the scene of the deadly shooting.

He and others have growing concerns about increasing violent crime they say is happening in the city's fourth ward.

"We as a community need to come together. Guns need to be put down," said Pastor Cruesoe.

"Yeah, I love my neighborhood. That's not gonna discourage me. It's just gonna make me want to help make it better," added Kimberly Smith.

As of Friday night, police said no one had been arrested in connection with the deadly shooting.

Friday's shooting is about a mile down the street from two shootings outside another daycare this week.

On Monday a bullet flew through a daycare's window,  and Tuesday a man was killed across the street. 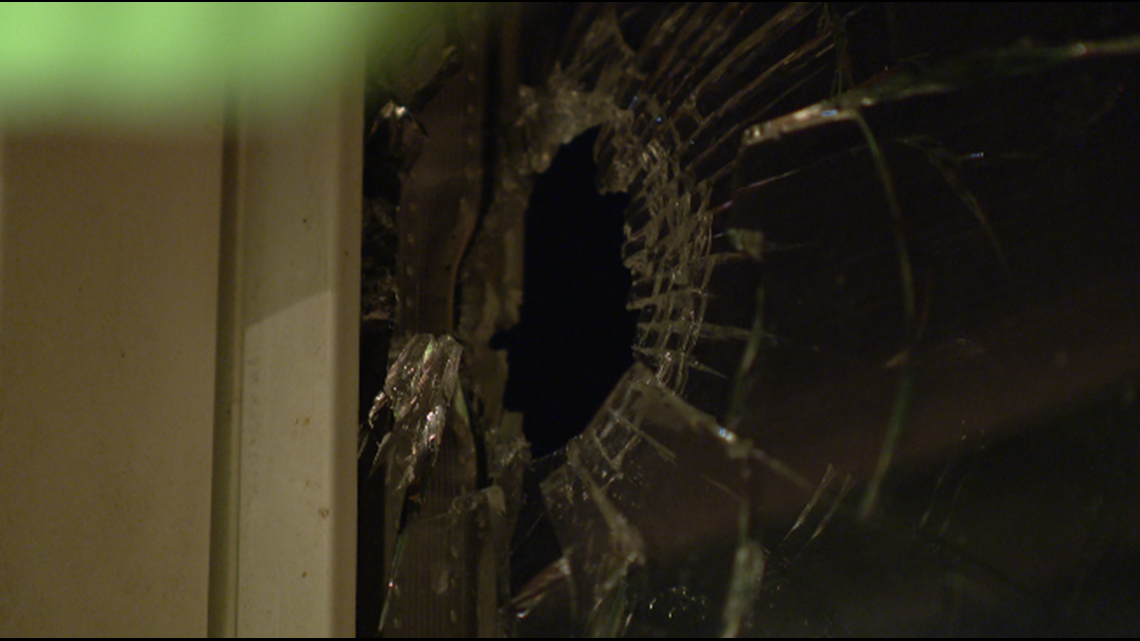 St. Louis daycare hit by stray bullet during violent start to the week
ST. LOUIS - Tawanda Brand was about to serve lunch to the kids in her care at a Hamilton Heights daycare Monday when a bullet flew through the front of the building and into a room full of children. "My first instinct was the kids.