The photo shows the officer in uniform and sitting in a marked SUV with his eyes appearing to be closed and his head slumped forward. 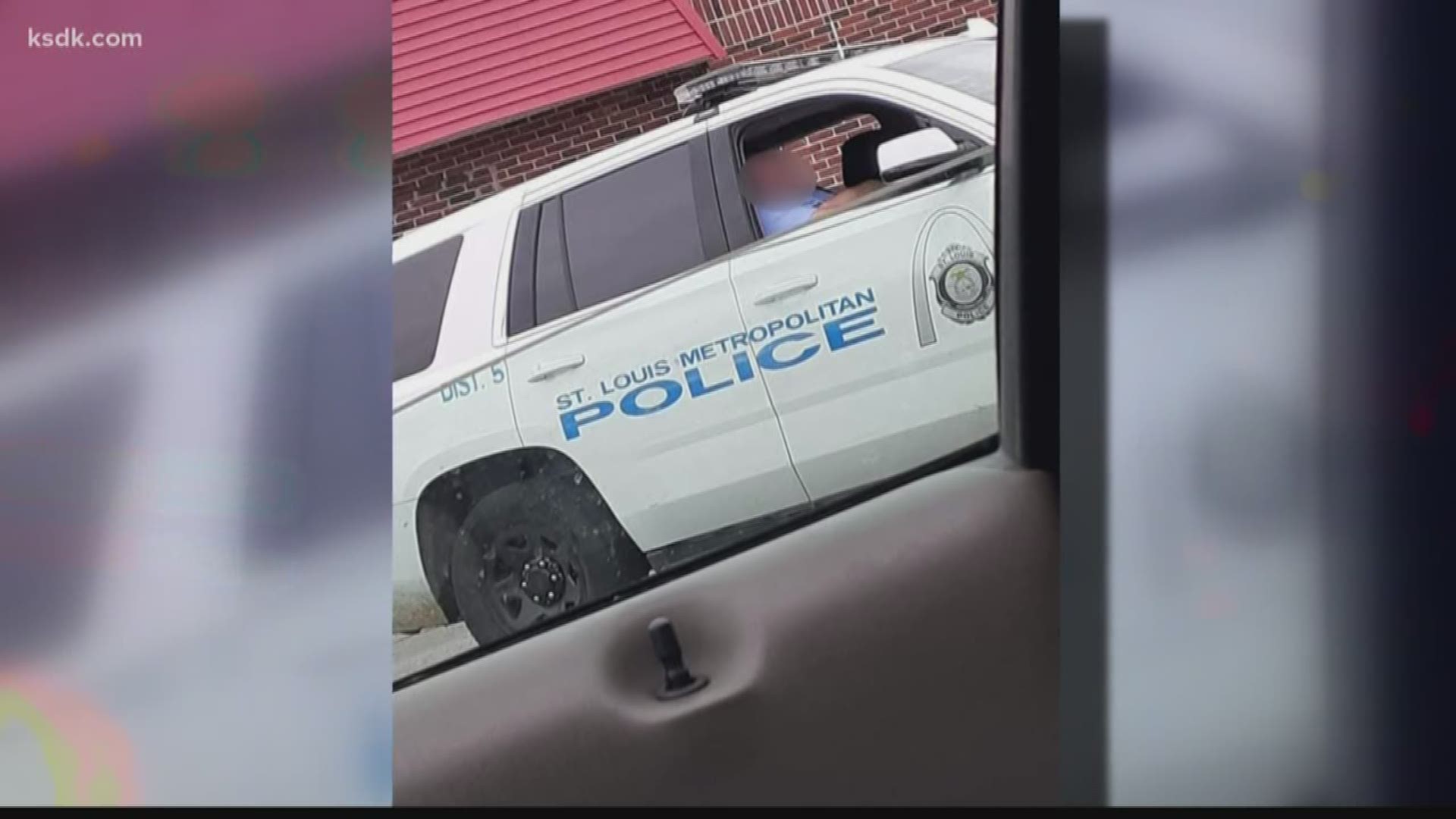 ST. LOUIS — A St. Louis Metropolitan Police Department officer is facing an internal affairs investigation after a photo appears to show him sleeping on the job.

That's according to a department spokeswoman, who confirmed the probe to 5 On Your Side late Monday morning.

A photo appearing to show the officer asleep on duty, in uniform and sitting in the passenger seat of a marked SUV was shared by a Twitter page that goes by "CopWatchSTL."

The officer appears to have his eyes closed and his head slumped forward in the photo. No one else appears to be in the vehicle.

It's also unclear when exactly the photo was taken, who took it and where it was taken.

Officials at the St. Louis police department did not say they had any reason to believe the photo was old.

5 On Your Side has decided to blur the officer's face because the department has not officially identified him and because there has been no determination yet about possible disciplinary action.

RELATED: 'It's like a bad, bad, bad dream' | Family heartbroken over death of 11-year-old who collapsed at football event