3 dead after small plane crashes onto I-55 in Lincoln, Illinois 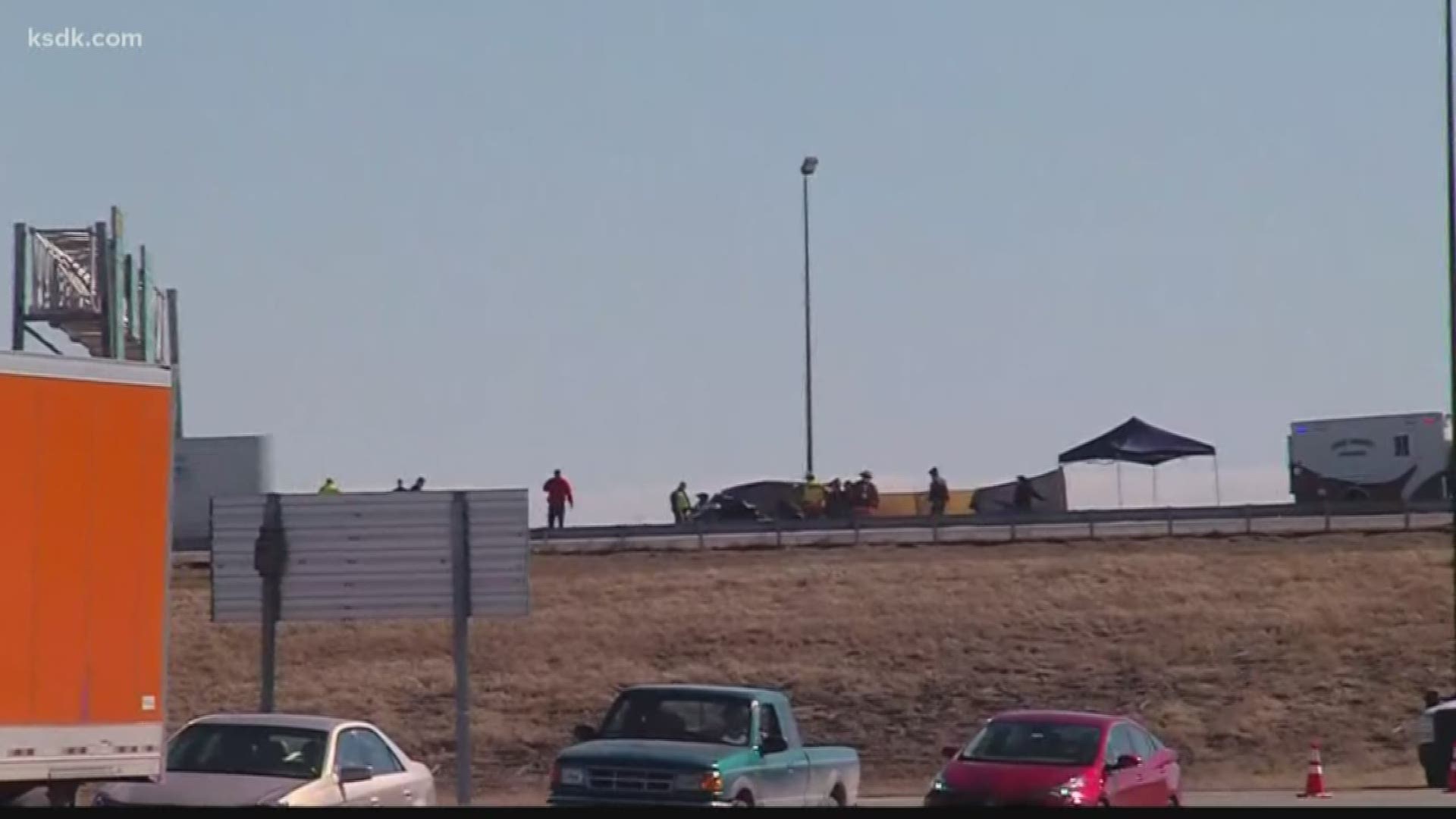 The crash happened at 8:49 a.m. at mile marker 126 in Lincoln, Illinois. The plane became fully engulfed in flames.

All three people on board died, ISP said. They have been identified as Mitchell Janssen, 22, of Princeville, Ill. Janssen was the pilot. The passengers were identfied as Matthew Hanson, 33, of Pulaski, Wis. and Kevin Chapman, 30, of Urbana, Ill.

Multiple agencies have responded to the scene. The Federal Aviation Administration has also been notified.

Interstate 55 southbound was closed for several hours. The lanes were re-opened around 2:30 p.m., police said. 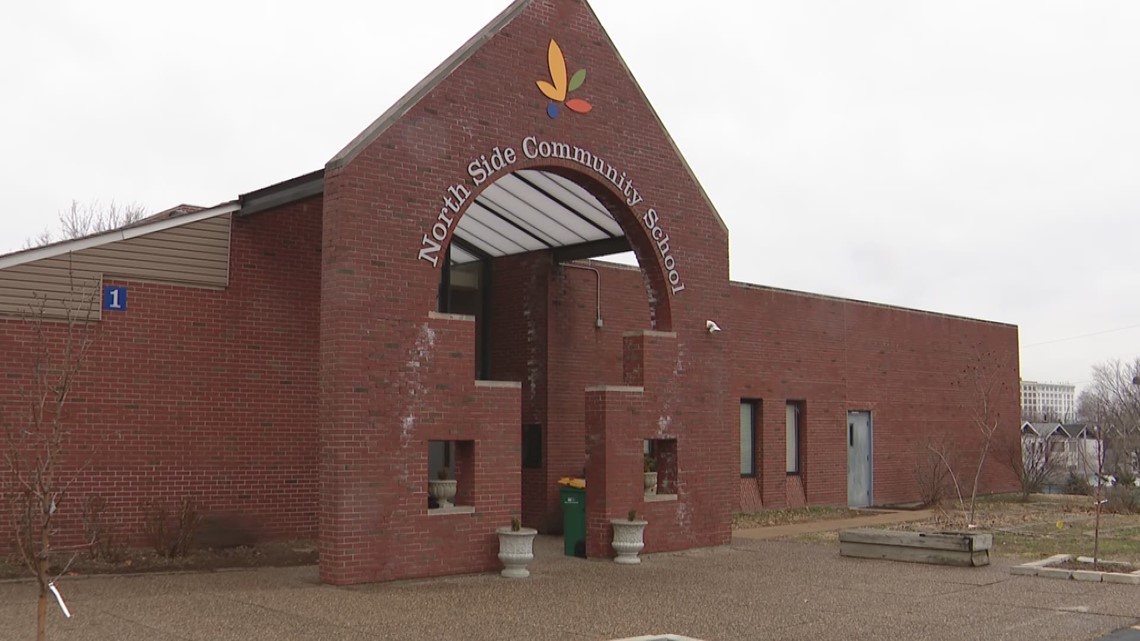 This top-ranking charter school in north St. Louis is getting a $1.8M classroom expansion
ST. LOUIS - A top-rated charter school in St. Louis is holding a groundbreaking for a $1.8 million classroom expansion project on Wednesday. North Side Community School is adding a four-classroom building that will accommodate 200 extra students by 2022. The school currently fits 500 students.

RELATED: Facts Not Fear | What you need to know about the COVID-19 outbreak

RELATED: Man in critical condition after being stabbed at south city house