'Smoke City' looks at St. Louis one neighborhood at a time 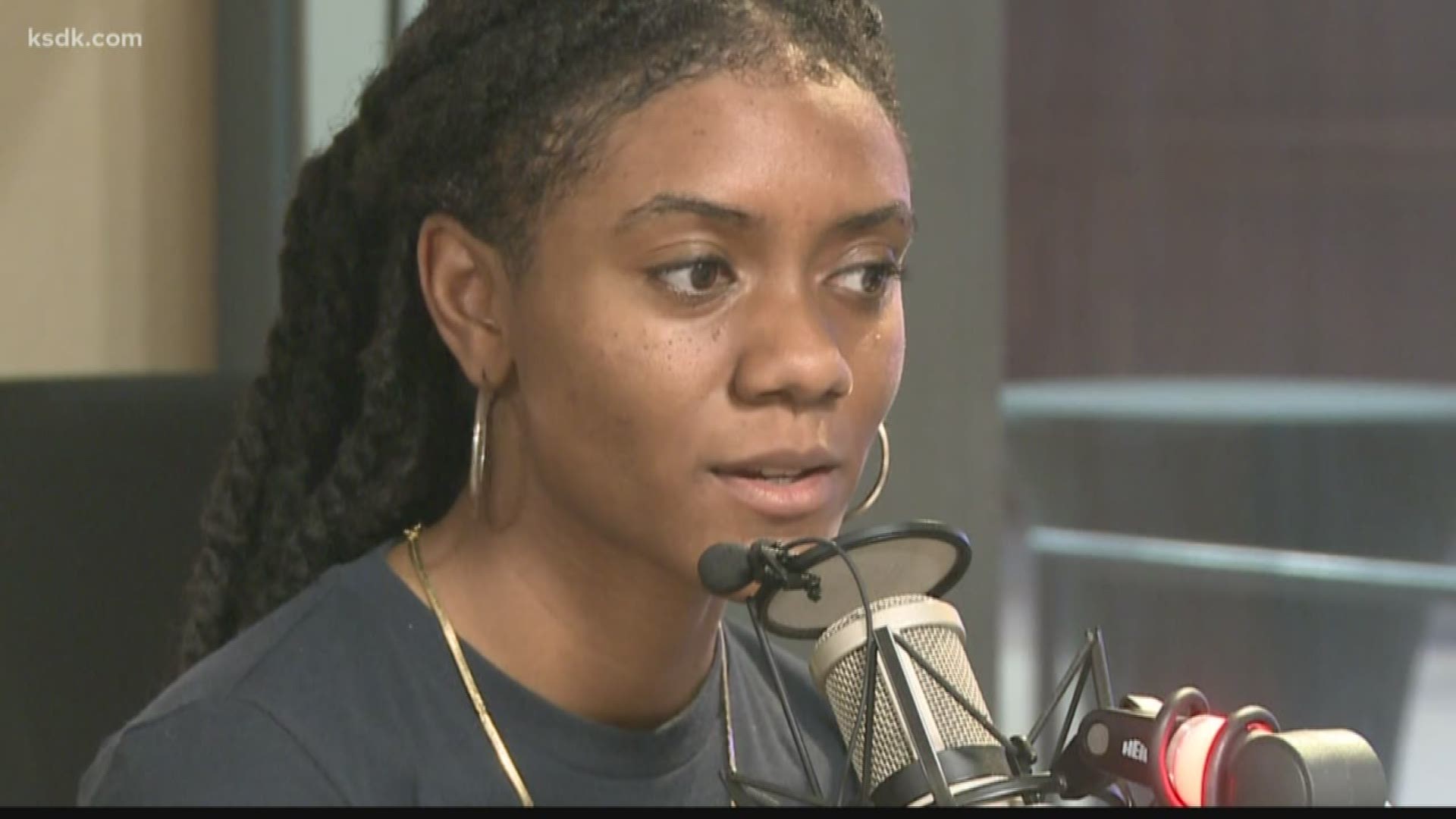 ST. LOUIS — Cami Thomas was a Ferguson protester before she became a documentary filmmaker by accident.

"There was more of a story that I thought needed to be told and my initial thought was that it would be a written piece that I would write maybe a series of short stories or have interviews or something like that," said Thomas. "There are certain stories that words don't quite do it justice and they say a picture is worth a thousand words, but I figured a video could be worth several more than that."

The title "Smoke City" came from a phrase Thomas kept hearing after she returned home to Florissant after graduating from college.

"I went to college in New Orleans and I moved back after I graduated in 2015," said Thomas. "'Oh, it's good Cami that you came back after all the smoke is cleared, after all the smoke has cleared from St Louis.' That was the phrase that people kept using. And it was interesting to me because when I went back to north county, it didn't seem like the smoke had cleared at all.  We had a lot of issues that we're still working through and still trying to communicate to the rest of the city."

Communication became the theme of "Smoke City". Observing that St. Louis' reputation as a segregated city kept people from meeting others who didn't look like them, so Thomas traveled north, south, east, and west in the St. Louis region to engage total strangers about their personal stories and about local challenges.

The Smoke City series aims to tackle that fact, and clear the tension that has led to the city's repeated explosive moments. Besides interviews, "Smoke City" includes Thomas' observations about her home town.

"After things popped off in Ferguson I saw a lot of people obsessed with defending our city to the rest of the world. And we’re so obsessed with correcting everyone else’s misconception of our city that I wonder if we ever stopped and realized that maybe we don’t even know who we are," Thomas said in one of the series segments. "The smoke never cleared here, if you think about it. Things got explosive in 2014, and then again in 2017, but then people sort of forgot about it and the things that got us here, the things that got so wild we never really addressed."

Seasons 1 and 2 of "Smoke City" can be found on Thomas' website.