"I don't like the fact that I have to leave the city where we live on New Year's Eve or Fourth of July, but it's better than me or my kids or my wife getting killed" 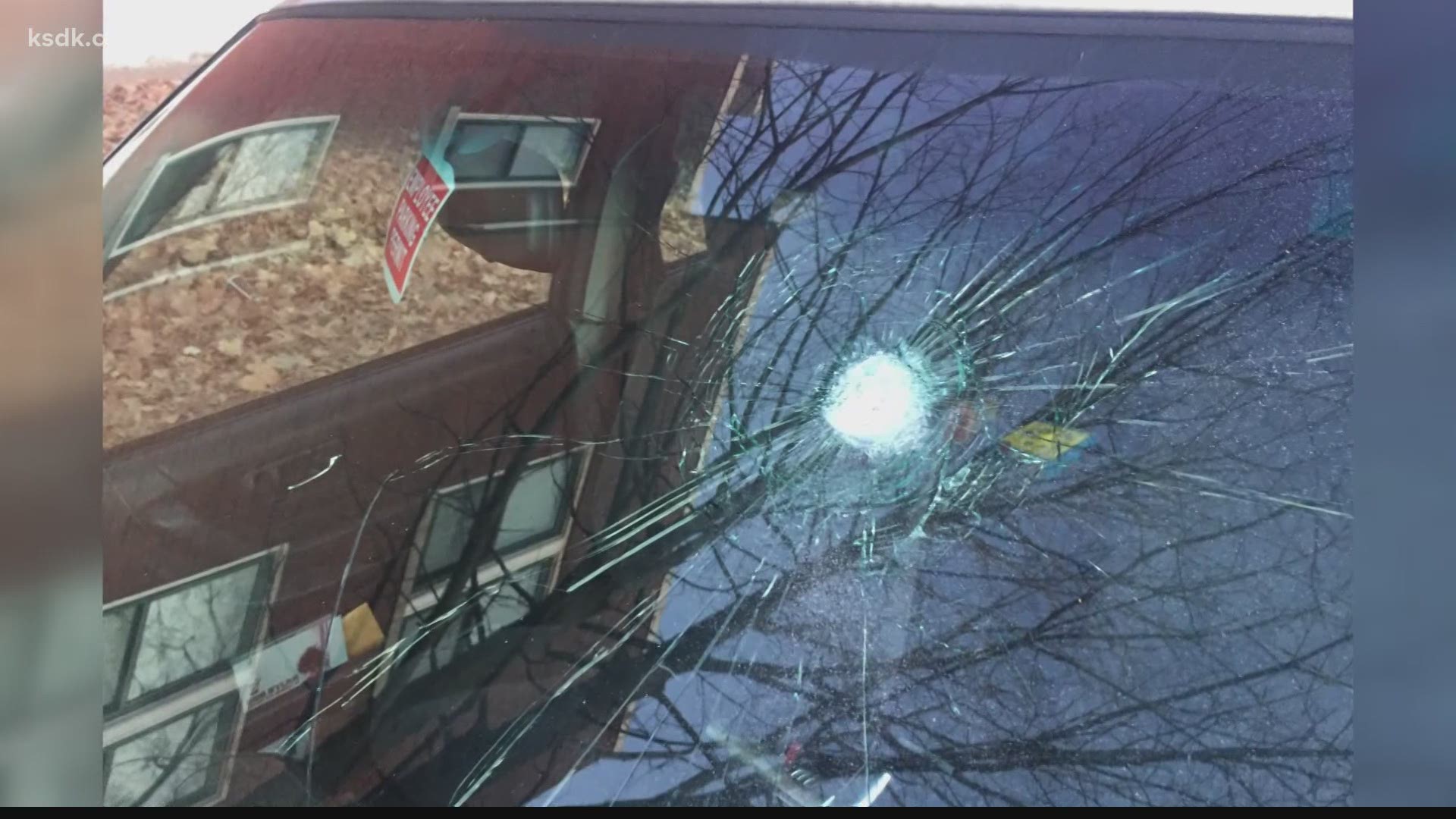 ST. LOUIS — Many families plan to spend New Year's at home because of the pandemic, but thanks to celebratory gunfire, one family says even home does not feel safe.

"I don't think anyone can argue that the gunfire situation on New Year's Eve is under control or not a big deal," said Bradley Hoffman, a St. Louis resident. "It's obviously out of hand."

Whether it's celebratory or retaliatory, New Year's Eve gunshots take the joy out of the holiday. For Hoffman, the gunshots are so bad he's taking his family of five and their dogs to Springfield for the weekend.

"I don't like the fact that I have to leave the city where we live on New Year's Eve or Fourth of July, but it's better than me or my kids or my wife getting killed by a stray bullet," said Hoffman.

He said a bullet pierced his car's windshield last year, about 15 feet away from their bedroom.

It's scary situations like these that have citizens in the Shaw neighborhood hitting the streets hanging flyers encouraging people to report celebratory gunfire by contacting St. Louis police or CrimeStoppers.

"Were hanging these on all the residences in the Shaw neighborhood with the message of 'don't fire guns, it's a deadly, dangerous and illegal practice,'" said Kim McGrath.

David Aubrey and Kim McGrath are with Shaw Neighborhood Ownership Model. They say for the last 3 years they've been encouraging residents to report celebratory gunfire especially as more people plan to spend the holiday at home.

"Well we know that bullets pierce through wood, they pierce through windows. So even if folks are inside their homes, unfortunately, as we saw in the Shaw neighborhood a few years ago, it doesn't mean that they're safe from celebratory gunfire," said Hoffman.

They believe their efforts are working as the area saw fewer reports of celebratory gunshots last year than the year prior. 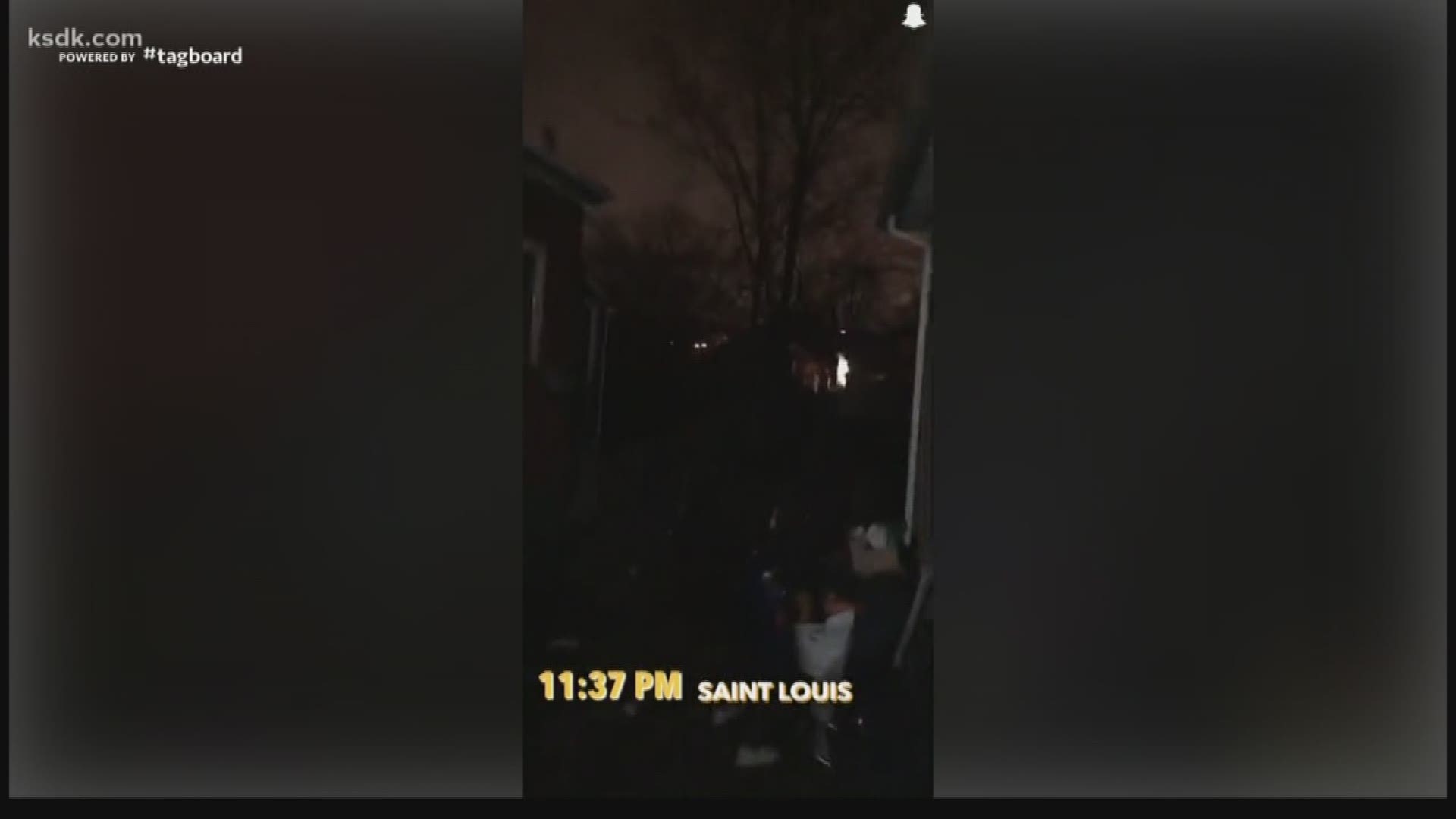