"I like Halloween. For me, it's not Halloween unless it's cold, damp and rainy outside," said Soulard resident Jason Welker. 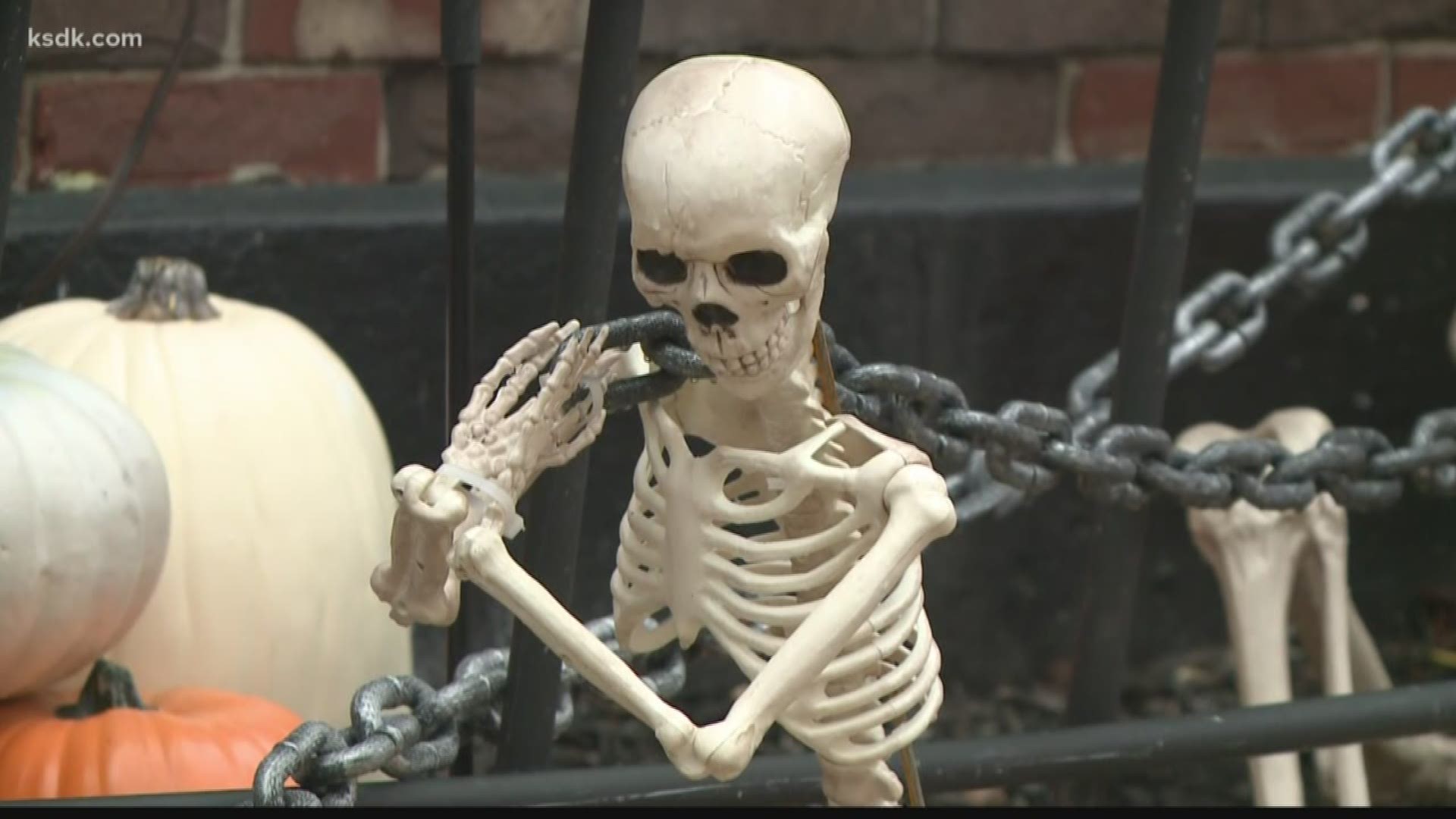 ST. LOUIS — Big rubber spiders on homes, chained skeletons, a bloody, rubber head, they're all part of Halloween decorations you will see in many front yards in Soulard.

Bill Shelton and many of his neighbors transformed their yards into makeshift cemeteries on this cold night.

"Nobody really thinks about the cold. We just want to give kids a traditional Halloween experience where they can be safe and have fun," said Shelton.

For several years now, Shelton three-story house on South 13th has been a popular place for little trick or treaters. Kids can slide their hands through a fake guillotine and grab all kinds of goodies.

"It's just something we put in our living room every Halloween. They will come by in their costumes. Again, nobody really cares about the cold. They come up our front steps that are covered with a fake, blood-stained sheet to the sounds of scary tunes and once inside they grab all the candy they want. But, more than 100 homeowners here have decorated their homes with all kinds of Halloween stuff just to make them scary and fun for the boys and girls," Shelton added.

"For me, it's not really Halloween unless it's cold, rainy and damp outside," said Shelton's neighbor, Jason Welker.

Welker is also getting ready for the little goblins, witches and other creepy crawlers trekking through his neighborhood on this chilly Halloween night.

"Just like last year I'll put a fire pit right in the front of the house with a couple of chairs and sit to see who comes out. I think we will have a blast despite the cold weather.  It will be a big, street party," said Welker.

RELATED: Pledge to end homelessness for vets in the St. Louis area by Veteran's Day could fall short 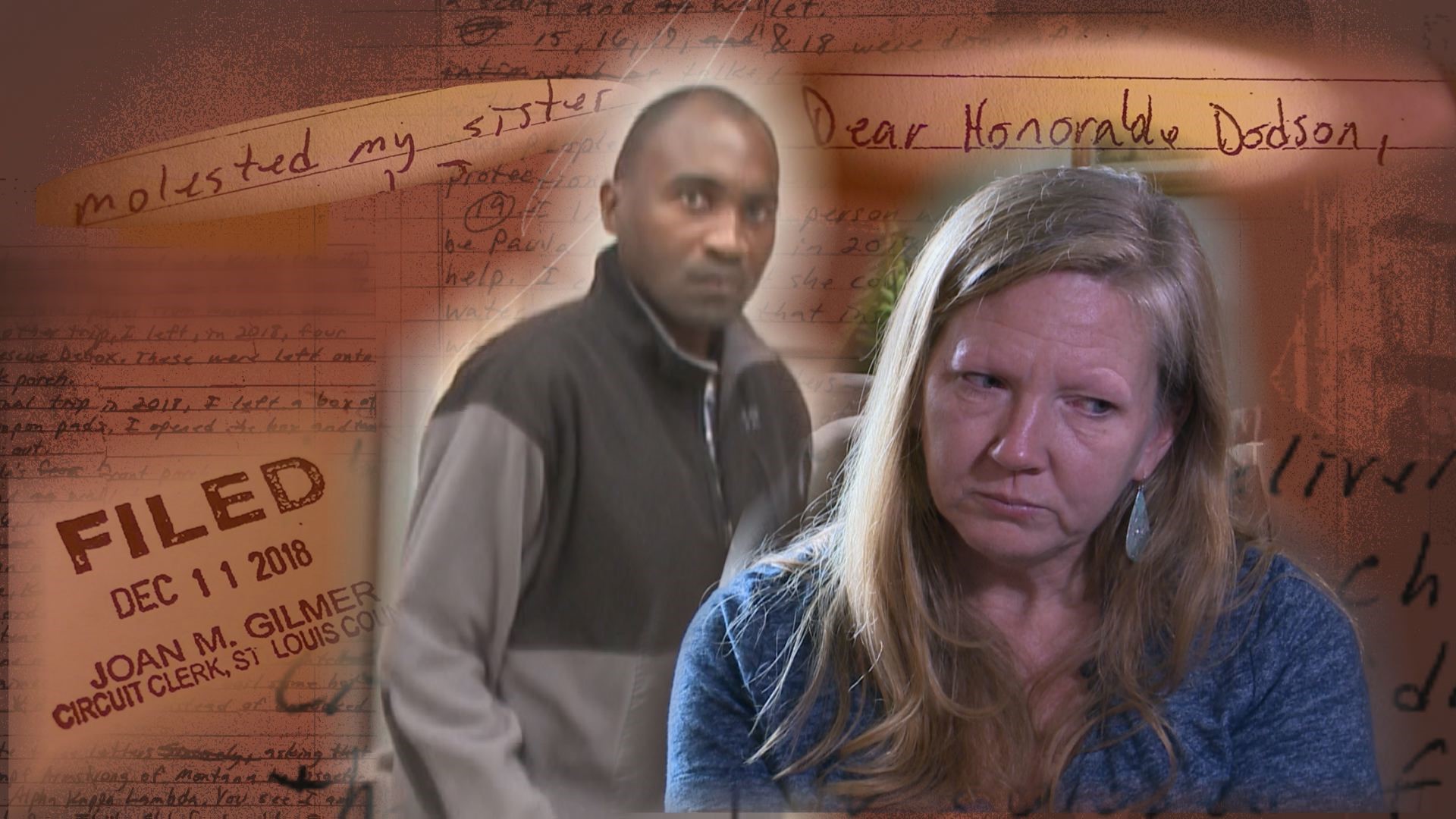