Heading to Soulard this weekend for Mardi Gras? Here's everything you should know 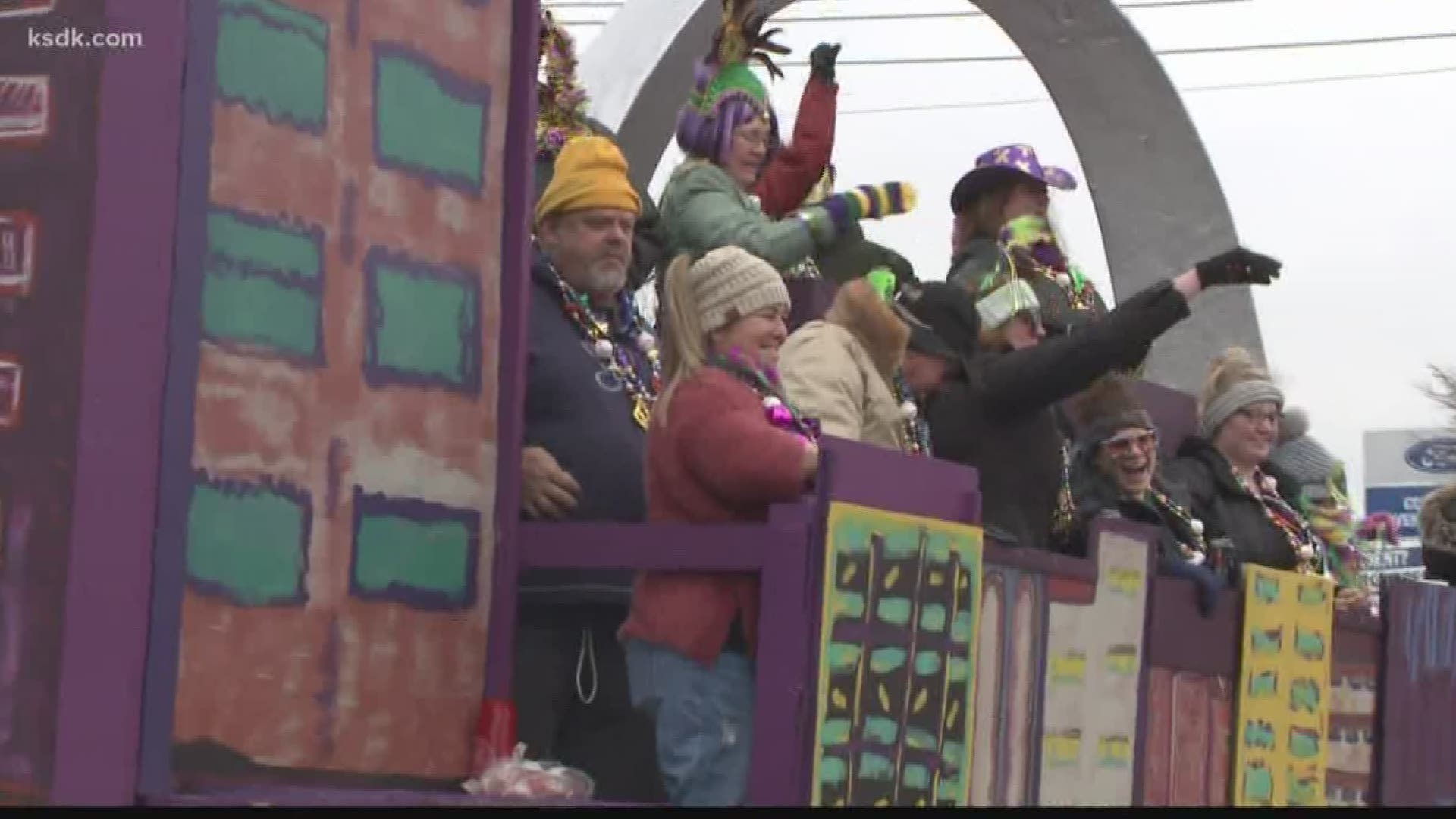 ST. LOUIS — Mardi Gras festivities in Soulard have been underway since January.

Editor's note: The above video is from Mardi Gras in 2019

This weekend is the last weekend before Fat Tuesday, which means it's time for the annual celebration in St. Louis’ Soulard neighborhood.

On Feb. 22, the Bud Light Grand Parade begins at 11 a.m. It’s the biggest parade outside of "The Big Easy.’ It begins at Busch Stadium and proceeds through the streets of downtown and Soulard and to Anheuser-Busch Brewery.

This year’s theme is ‘The Blues: Music, hockey skies, seas and more.’ According to its website, there will be 3,000 plastic eggs filled with vouchers to claim prizes thrown out during the parade route. The prizes include Blues hockey jerseys, autographed by Parayko, Binnington, O'Reilly and Schwartz, Bud Light party tent tickets, Blues alumni experience tickets, Grand parade VIP tent tickets and more.

The St. Louis Blues float will be throwing out 1,500 autographed foam pucks, as well.

The Bud Light party tent is open from 9 a.m. until 6 p.m. and requires tickets. An all-inclusive ticket costs $125 plus a $4.99 fee, according to the website. St. Louis’ Chingy will be performing at the tent.

Organizers said the best way to get to Mardi Gras is to leave your car at home.

'Under the Deep Brew Sea' at St. Louis Aquarium 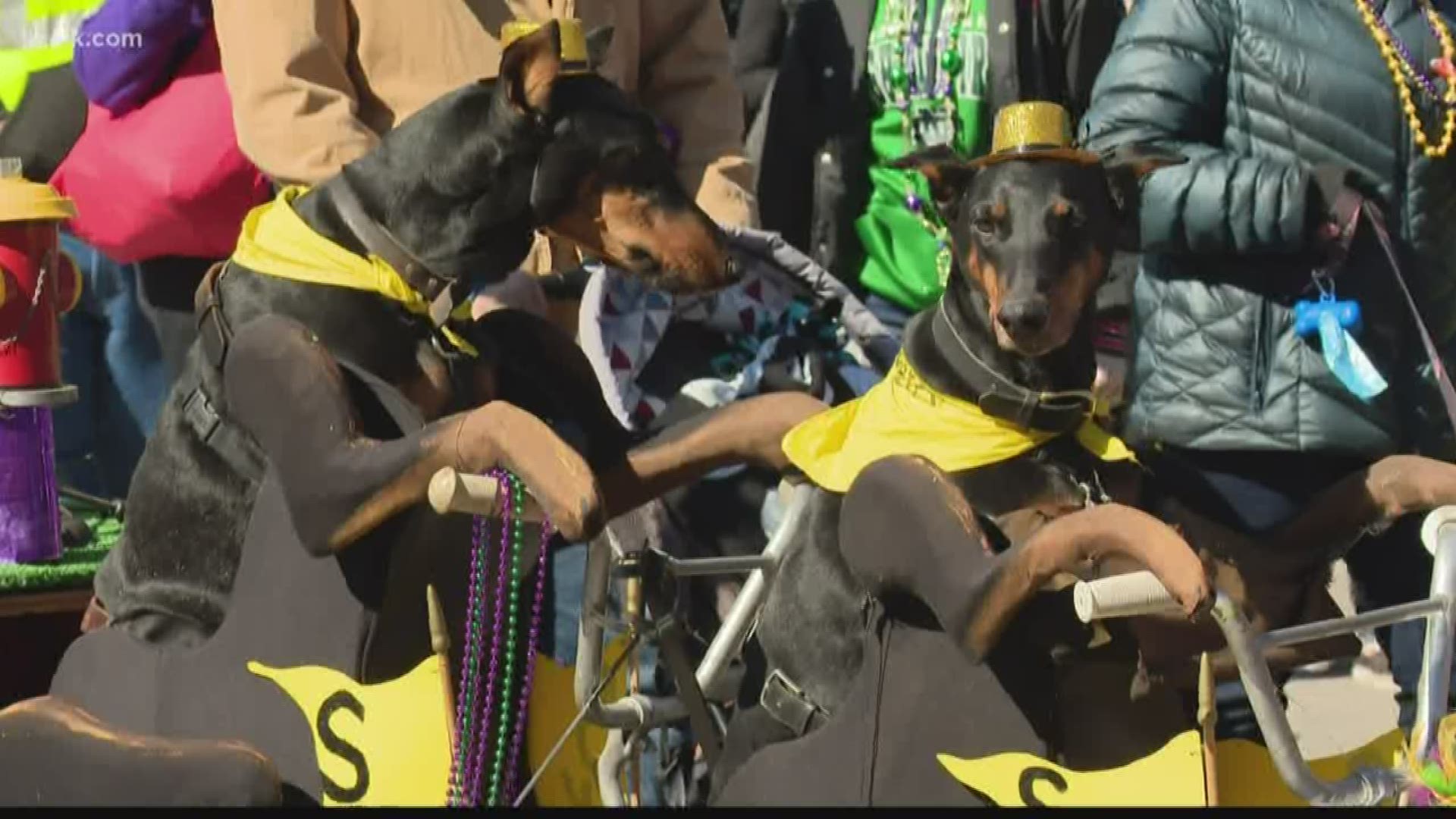