The 6-year-old girl has been identified as Layla A. Williford-Mason 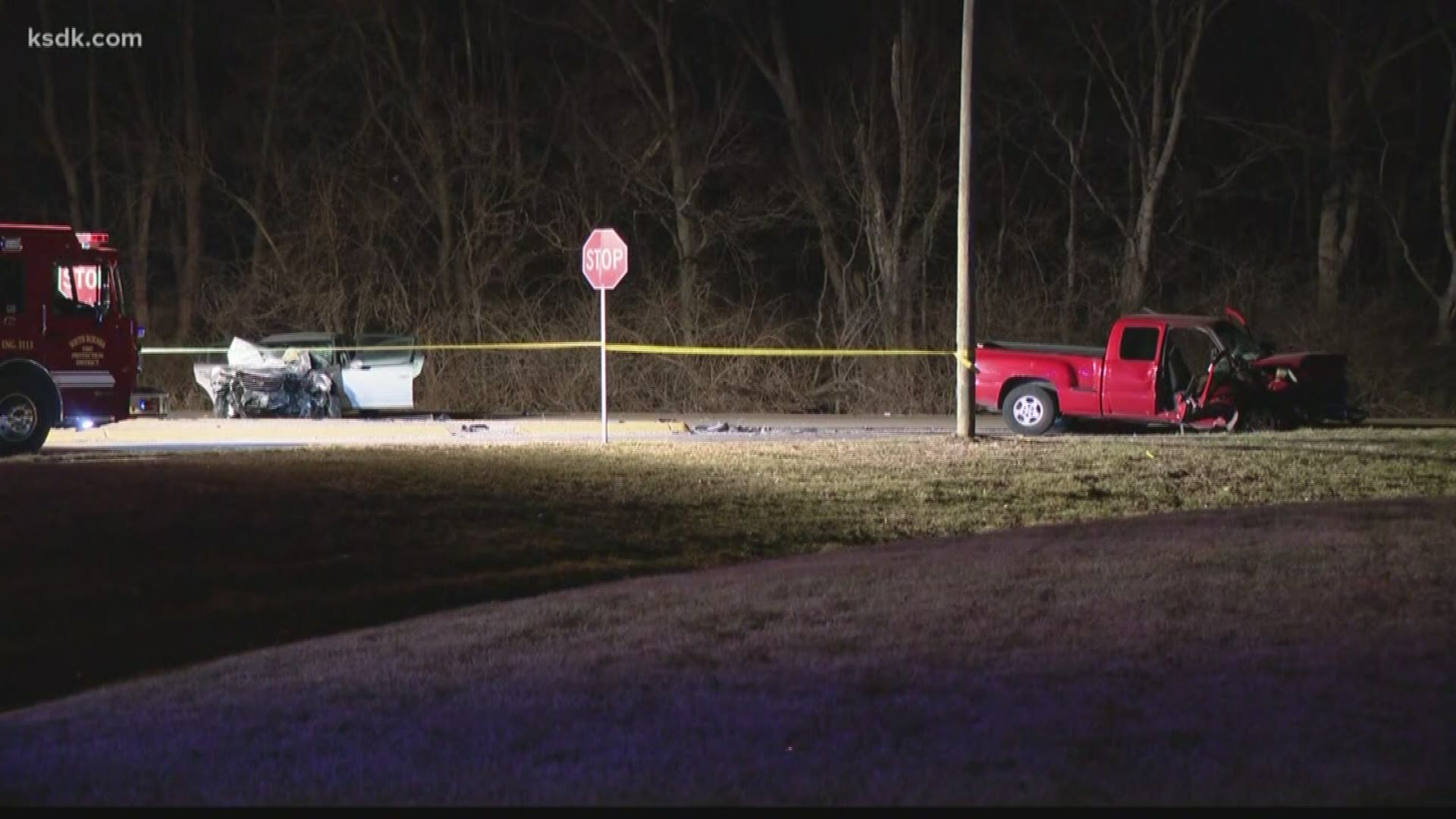 Illinois State Police responded to an accident at Route 111 and Broadway Avenue in South Roxana around 6:06 p.m.

The girl has been identified as Layla A. Williford-Mason of Wood River, Illinois.

Williford-Mason was a passenger in a Nissan Altima, driven by her father, according to a press release from Madison County Coroner Stephen Nonn's office.

She was seated in a booster seat in the back of the car with a shoulder and lap belt present, Nonn said. She suffered from internal injuries, but Nonn's office will perform an autopsy to determine the cause of death.

The Altima collided with a Chevrolet pickup, the release said.

Both drivers, a passenger in the pickup and a juvenile passenger in the Altima were transported to St. Louis area hospitals for their injuries. Their conditions have not been made available.

The accident happened near Casey’s General Store. Video from the scene showed a heavily damaged car and red pickup truck.