'I'm going to Wash U then I'm going to be an astronaut' | Friends share stories about St. Louis native preparing to go to space

Bob Behnken will make history on the SpaceX launch 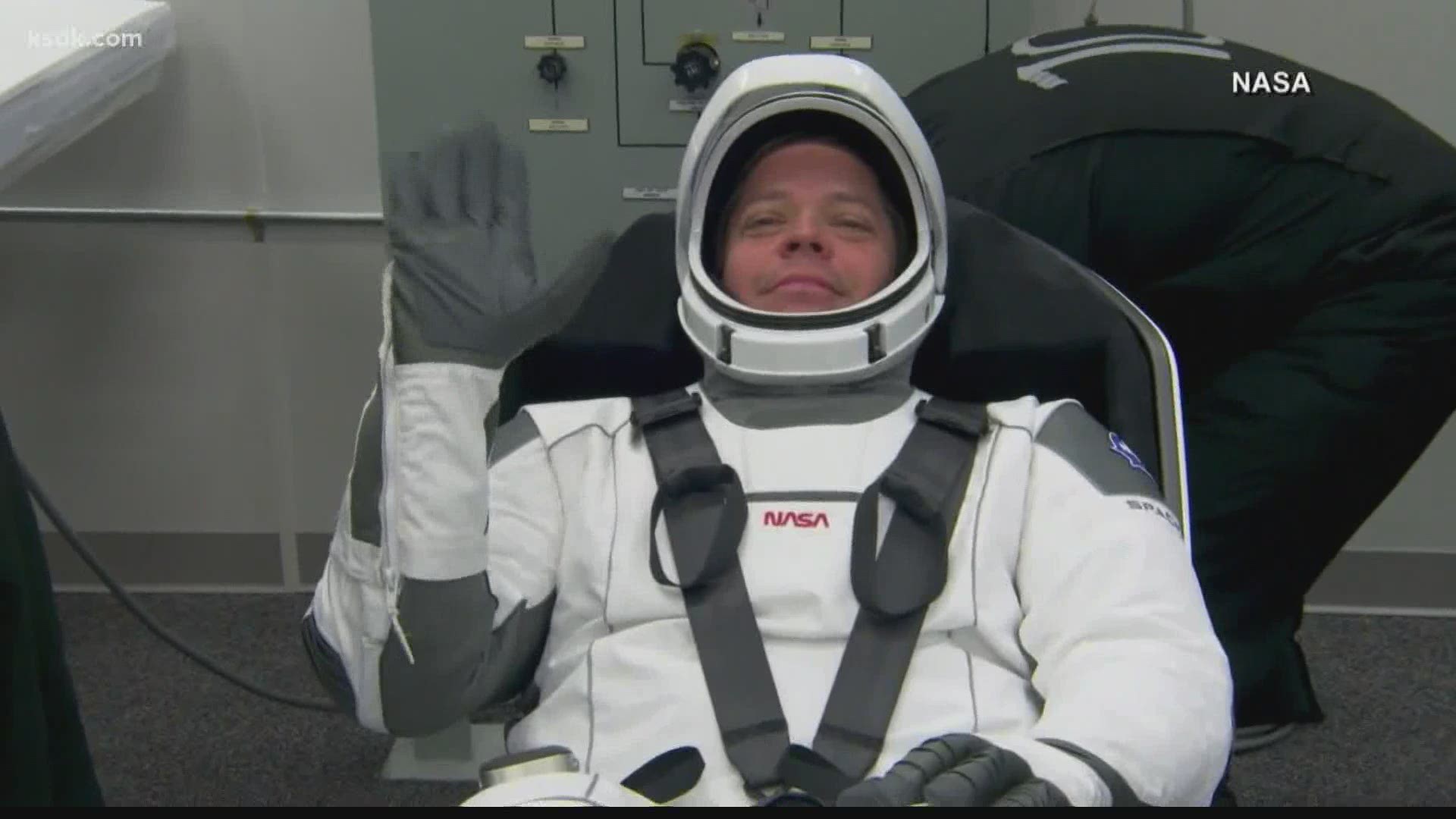 ST ANN, Mo. — An astronaut from St. Louis County is about to make space history, lifting off from American soil for the first time in nearly a decade. Not only that, he'll be one of the first two astronauts sent into space by a private company.

Although weather delayed Wednesday's liftoff, St. Ann native Colonel Bob Behnken — who graduated from both Pattonville High school and Washington University — is still planning on blasting off to the International Space Station this Saturday.

"Things can get complicated really quickly and you need to be prepared for that," said Col. Behnken.

Fortunately for Behnken, being an astronaut is something he's been preparing for his whole life as his childhood friend Jen Wasmer remembers.

"I was in eighth grade and it was the end of the year and I was like, 'Bob, what are you going to do after high school?' He said, 'I'm going to go to Wash U and then become an astronaut.' And I was like holy moly, you are really smart and I'm going to know an astronaut later in life."

"His senior year he decided he was going to go out for the football team and although he had never played football before, he made the team," recalled Wasmer.

Every year, tens of thousands of people apply to become an astronaut, right now there are less than 70 American astronauts in — and out — of this world.

"I think when you think of astronauts, you think they're celebrities. I don't think that's necessarily the case. Bob is a normal human being and he did everything normal people in high school did," said Wasmer.

But hopefully when he lifts off Saturday, Bob will once again be flying higher than most of us will ever dream of.

"If he gets to watch this what would you say to him?" asked 5 On Your Side's Brandon Merano.

"I would say good luck, I'm so happy that you were able to achieve your dreams and I wish you luck on your journey home," added Wasmer. 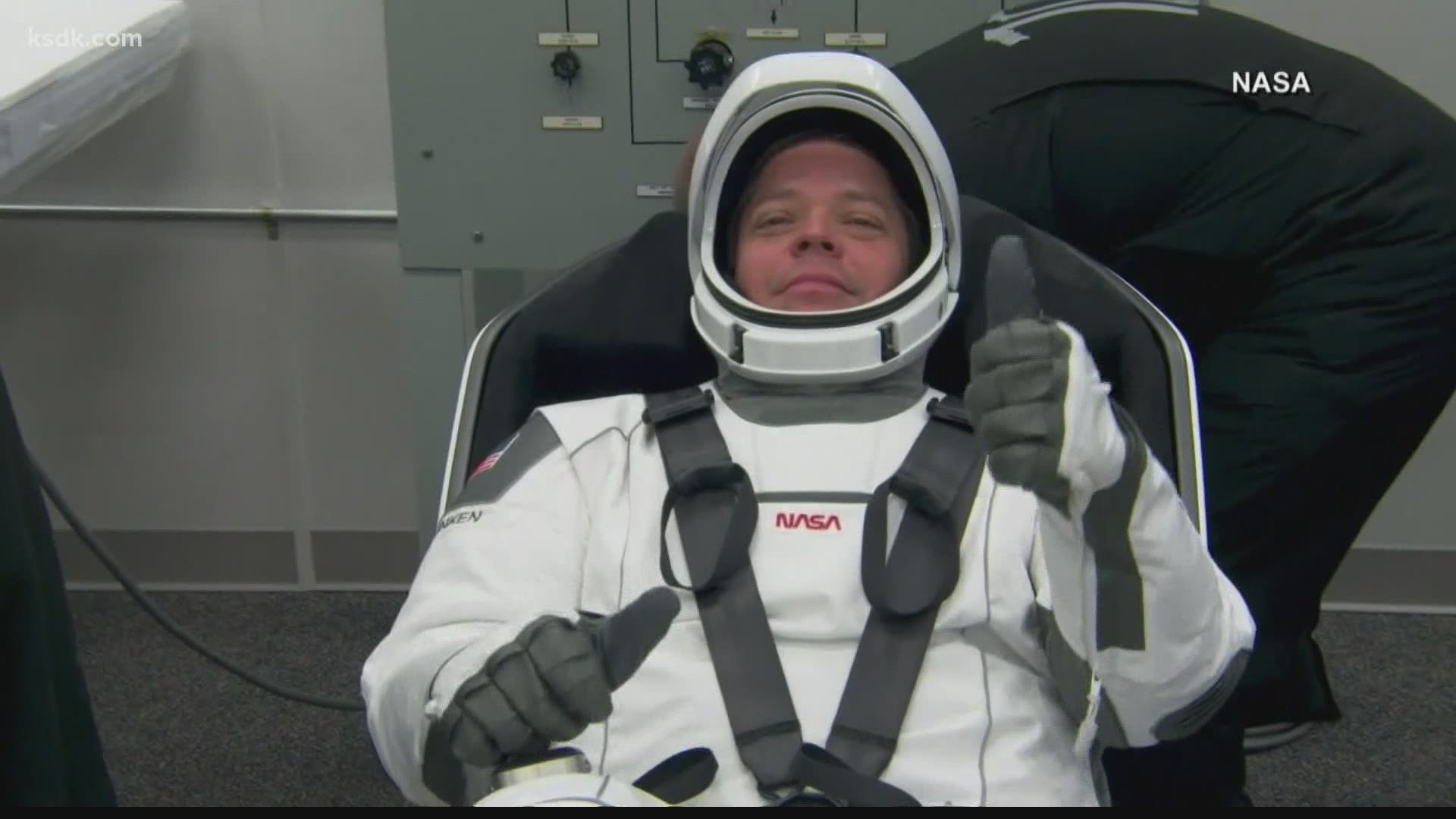