Spooky St. Louis: Exploring the haunted history of our town

We set out to explore the most haunted places in the St. Louis area. 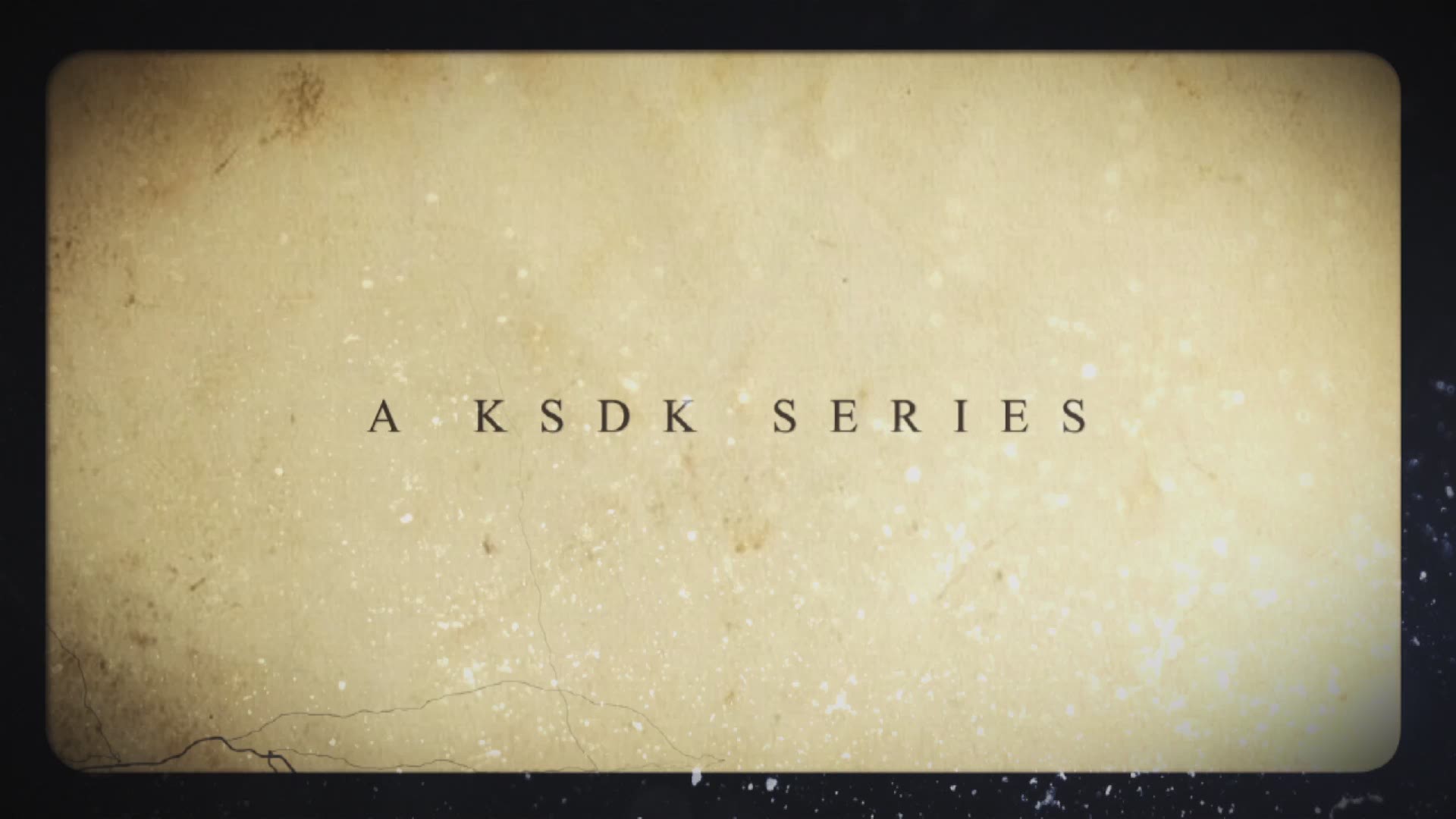 Something has arrived at 5 On Your Side that will be sure to get you into the Halloween spirit.

We set out to explore the most haunted places in the St. Louis area. Not your typical haunted houses with costumed actors trying to scare you, but the places in town with real haunted histories.

We take you inside the infamous 'Lemp Mansion'

The demise of the Lemp family and their brewery remains a mystery. For many years, the family ran a very wealthy empire. Then, tragedy repeatedly struck. There were multiple deaths of family members inside the Lemp Mansion. The brewery's fortunes decayed until the year 1919 when prohibition forced the Lemp operation to permanently close. In the year 1922, the brewery, which had once been valued at $7 million and consumed ten city blocks, was auctioned off for $588,500. The remaining Lemp family members had vacated the mansion, but some still believe their spirits remain.

We take you inside the McPike Mansion

If you take a trip to the highest point in Alton, Illinois you will find the McPike Mansion. Nobody has lived in this historical home since the mid 1900s. The current homeowners, Sharyn and George Luedke, bought this home at auction without knowing what they were getting into. After buying the property the Ludkes found out why many Alton residents believe the McPike home is the most haunted place in town. There have been a number of unusual occurrences and some people believe they can communicate with spirits in the wine cellar.

We take you inside the Stifel Theatre

The Stifel Theatre has a rich history including unexplained paranormal activity.

Seven train trestles in southern Illinois have taken on one of the darkest and most haunted reputations of anywhere in the St. Louis area. The stories about the '7 Gates of Hell' have become legendary among locals. The urban legend states if you go through the seven "gates" in order, a portal to Hell will open - the fine print is that you must pass through gate No. 7 when the clock strikes midnight.

We take you inside the Grandel Theatre

Originally a First Congressional Church, the historic Grandel Theatre has become a hotbed for paranormal activity, with some instances even being captured in pictures and video. As far as is know there has only been one confirmed death in the building... but that doesn't curb the spooky stories coming out of this unique and historic building.