'I'll be praying for the family who lost their son' | Motorcycle crash kills man, injures another on St. Charles Rock Road

While the Garrisons pray for their son, whose car was struck by the motorcycle, they also know another family is hurting 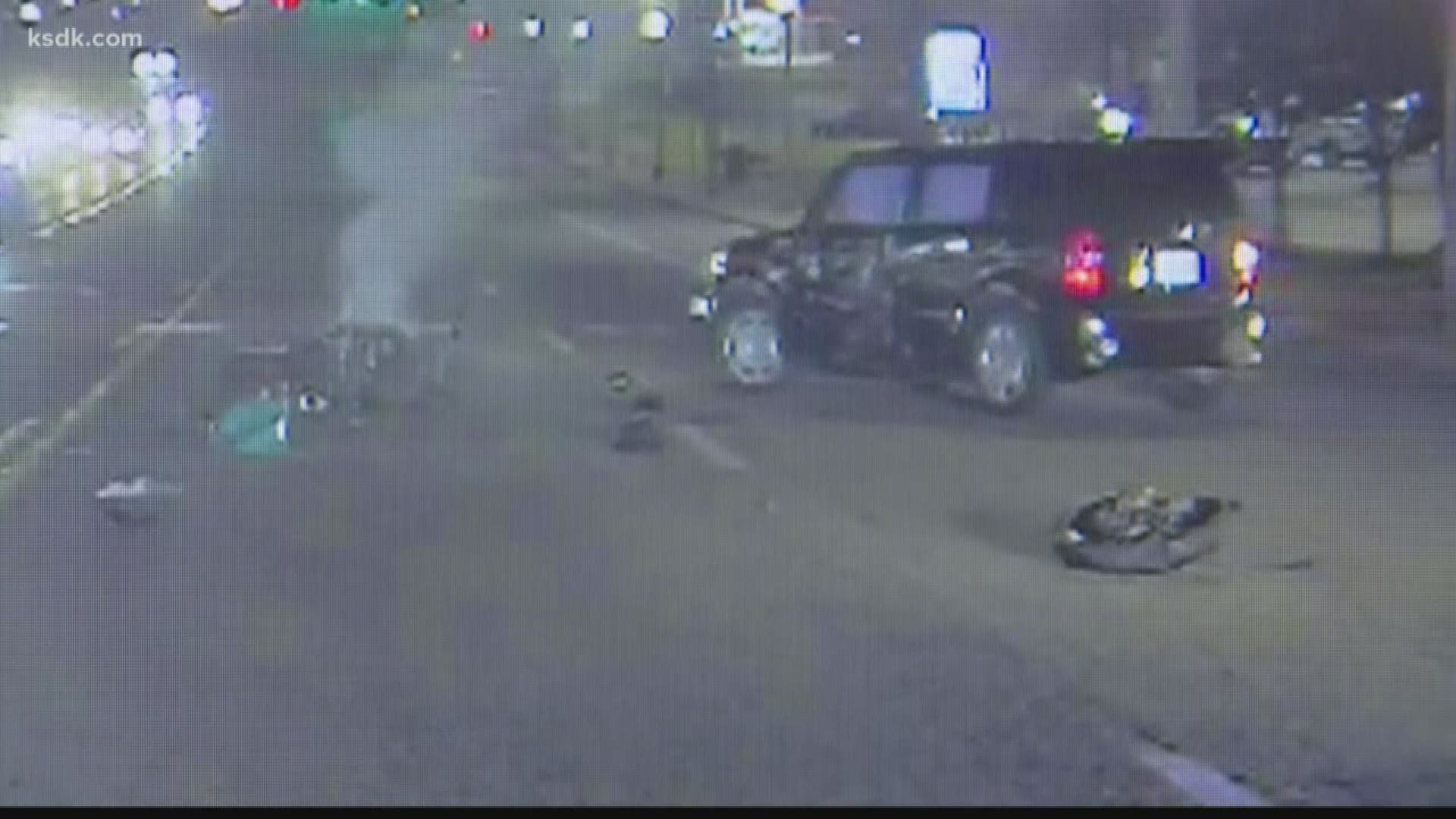 ST ANN, Mo. — One man is dead and another in the hospital after a motorcycle crash.

Police say Andrew Porter, 25, was driving his motorcycle on one wheel. A St. Ann Police Officer honked his horn, trying to get him to put the bike onto two wheels.

“He puts himself at high risk and others at high risk when you're doing that,” said St. Ann Police Lt. Col. Chuck Thal. “I don't see how you can see the roadway when your bike is up in the air.”

Porter drove through the intersection of Woodson and St. Charles Rock Road as the light was turning yellow. The officer turned on his lights and sirens, which he is required to do when going through an intersection when the light is red.

Dashcam video provided by St. Ann Police shows the officer then turned off his lights and sirens. Porter sped away and then crashed into the driver-side of a Scion. Porter died at the scene. 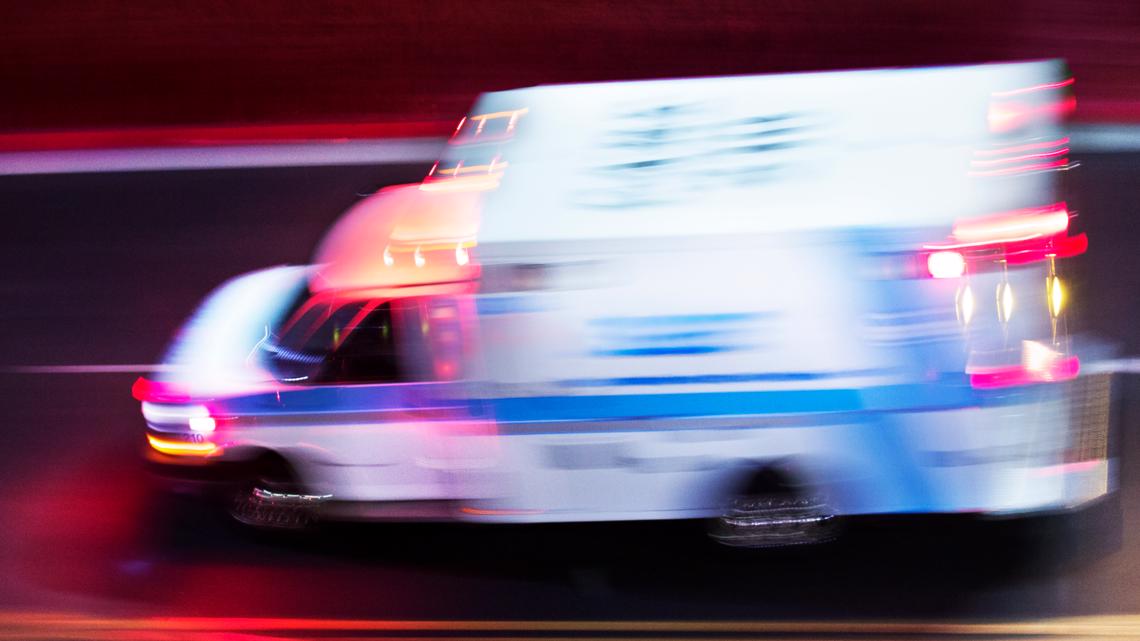 The driver of the Scion, Keith Garrison, is in the hospital in a medically-induced coma.

5 On Your Side spoke with his parents, Gary and Mary Jane Garrison.

Gary said his son is an Uber driver and was on his way to pick up a passenger when he was struck.

“There is a lot of uncertainty, but the prognosis appears to be good,” Gary said. “The brain scan shows there was no brain injury. It'll be a long road to recovery, but we're here for him and we want to help. We thank all of the people who know him and are praying for him.”

While the Garrisons pray for their son, they also know another family is hurting.

“I'll be praying for the family who lost their son,” Mary Jane said.