"We had to make a decision. Are we going to stay as we have been with St. Louis City and county, or are we going to go with the state plan?" 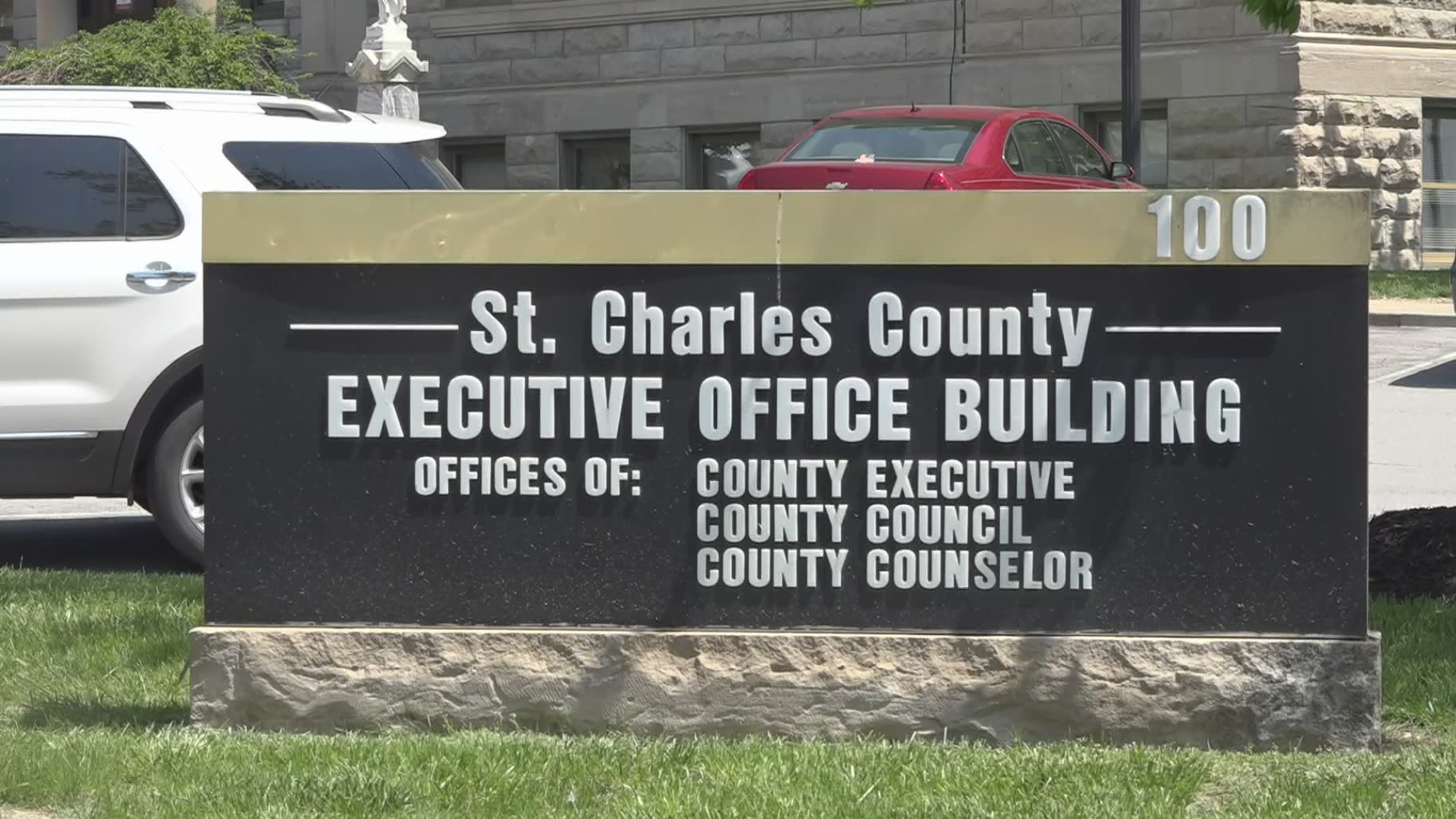 ST. CHARLES COUNTY, Mo. — More than 400,000 people live in St. Charles County. That makes it the largest population center outside the immediate St. Louis metro area. Now, county leaders are planning to re-open when the governor lifts his stay at home order on May 4.

"We have twice the problem the state as a whole has in terms of the number of cases per 10,000 people, but we have half the problem St. Louis City and St. Louis County have," said St. Charles County Executive Steve Ehlmann.

It's one of the reasons Ehlmann said he decided to let the county open.

"We had to make a decision, are we going to stay as we have been with the city and county, or are we going to go with the state plan? We hesitated to do anything in between because that just confuses people," explained Ehlmann.

In order to keep people safe, Ehlmann said the county will rely heavily on contact tracing.

Since March 18, the county has enlisted detectives, health care professionals and many more to track down people who came in contact with infected persons.

Despite the safety measures, some business owners said they still feel uneasy about fully re-opening.

Even though he's allowed to, one business owner said he isn't opening his restaurant on his biggest business day of the year, Cinco De Mayo.

No matter what people choose to do, Ehlmann is urging everyone to stay safe.

"I hope two weeks from now, three weeks from now things will get better and I can tell you and you can tell people that it's safe to go out," Ehlmann said. 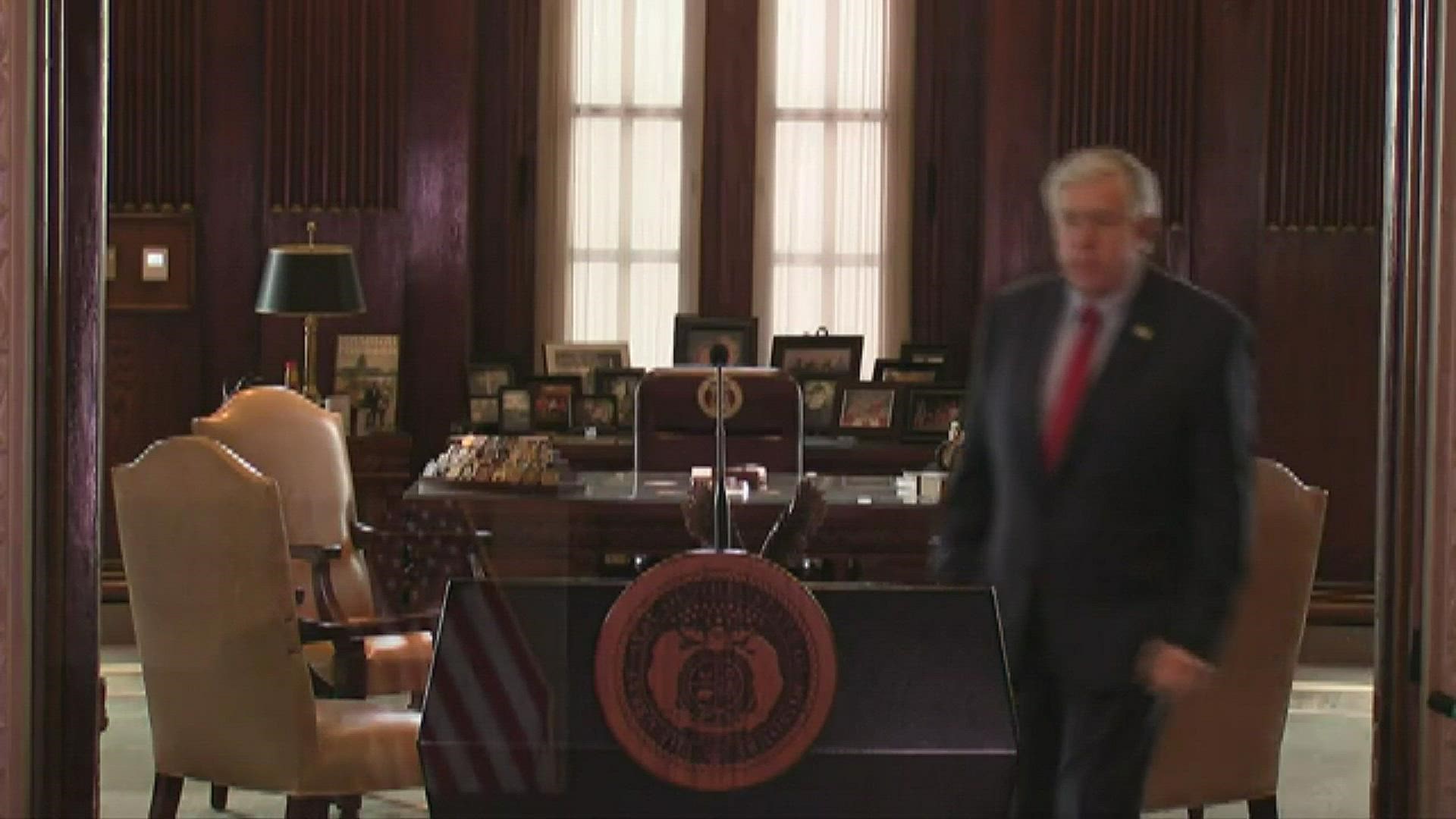 RELATED: Jefferson County planning to reopen for business when statewide order lifts on May 4

RELATED: Here's the list of parks in St. Louis County that are open and closed