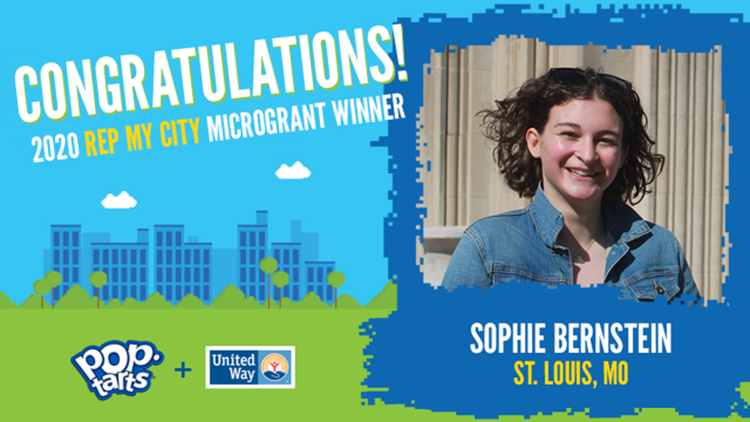 Sophie Bernstein was chosen as one of 10 winners of the national Rep My City Challenge by Kellog's Pop-Tarts and United Way contest. The challenge is an initiative to reward young people ages 13-22 who have inventive ideas to help their communities.

Bernstein's idea is to plant organic vegetable gardens at low-income daycares. Young children and their families can also use the gardens as labs for hands-on Science, Technology, Engineering and Mathematics (STEM) learning.

Bernstein and United Way will work together as they use the $5,000 to bring her idea to fruition in St. Louis.

“The Rep My City Challenge empowered young people to think differently and use their imagination to make a positive impact locally,” said Pop-Tarts Marketing Director Joe Beauprez in a press release. “Sophie’s idea to teach sustainable gardening and STEM principles can serve as the catalyst for social and environmental action.”

To read about all the winning ideas, click here. 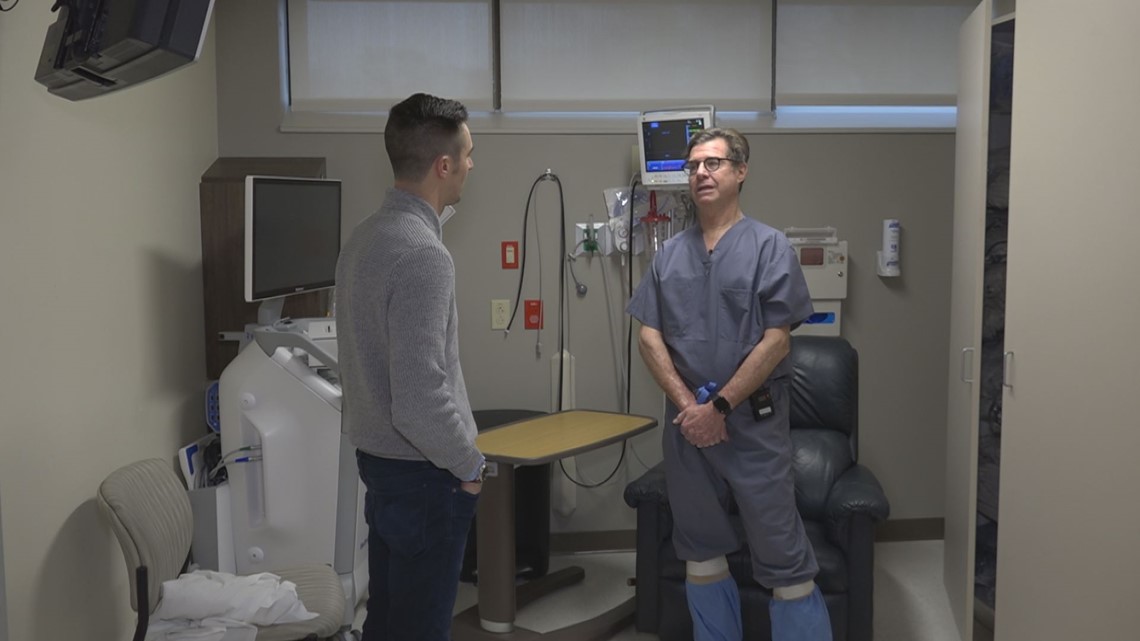 'That happens in your hotel room, you're probably going to die' | Bouwmeester's former team doctor on star defenseman's collapse
ST. LOUIS - As the Blues head to Las Vegas for their game Thursday night against the Golden Knights, Jay Bouwmeester isn't just on the minds of his teammates and fans in St. Louis. The whole hockey world has come together in support of the veteran defenseman.