"When you go into the most marginalized parts of St. Louis and those places are thriving, then St. Louis is thriving," Ashe said 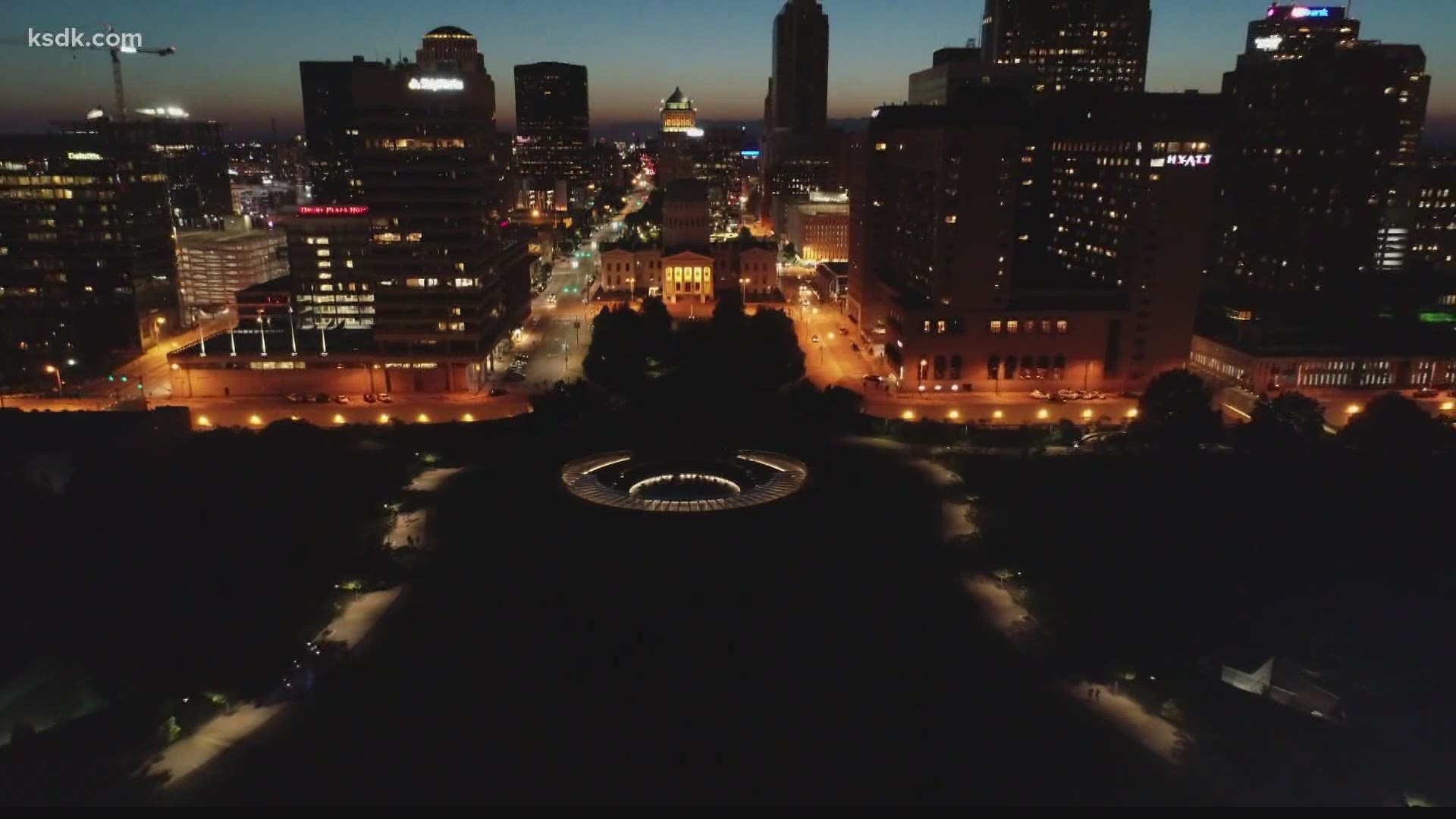 ST. LOUIS — Looking for a new coffee shop to study in?

What about a yoga class? Counselor? Barber?...A labor and postpartum doula?

When Ohun Ashe launched her website, For the Culture STL, the goal was to showcase the wide range of diverse products and services local Black business owners have to offer.

"Black people in St. Louis have always been trendsetters," Ashe said. "It’s in fashion. It’s in music. It’s everything we do. We are the midwest, so a lot of things that trend from the outside come from the heart of the country.”

Two years later, the website hosts information for more than 400 businesses and has more than 200,000 views.

This month, just in time for National Black Business Month, Ashe added a feature to offer more support for the nearly 200 businesses with a physical location: a virtual map.

"It's something a lot of people had been asking for on the site," Ashe said.

However, she said didn't know how to build an interactive map. It was a helping hand from another St. Louis pioneer that opened the door.

"Maxine Clark, who is the founder of Build-A-Bear, reached out to me," Ashe said.

Clark told her about her foundation to support businesses, around the time Ashe started leading protests with her group, Expect US, following the death of George Floyd.

“She told me she had a foundation that is invested in the community and wanted to give me the resources to build that feature," Ashe said. "She gifted her team to build this feature. Amazing.”

The new map feature allows site visitors to select businesses throughout the St. Louis area based on location.

Ashe said platforms like hers will hopefully close what she believes is one of the major factors that holds Black-owned businesses back.

“What the gap really is is not having the exposure, not having the financials to get commercials or to have a big platform," Ashe said. "I wanted to use what I have to push that gap."

Ashe has built a following with her activism, and she said uplifting Black culture is a part of the protest.

"Black folks being able to be economically established is resistance," Ashe said. "Black joy is resistance. Anything that upholds Black culture and Black people, in itself, is resistance."

She also said it impacts the community as a whole.

"When you go into the most marginalized parts of St. Louis and those places are thriving, then St. Louis is thriving," Ashe said. "When we stifle each other, we are only hurting ourselves.”

Ashe said people need to think about things like that when they question an extra push to support Black business.

“We are living in a culture where Black people have been behind for so long, that we need extra investment, so there is an extra call to support Black businesses because, historically, it has to be that way," Ashe said.

Despite critics, she said there has been a surge of support for local Black businesses and her website.

Business owners who want to be featured on the website can do so by submitting a form on the contact page.