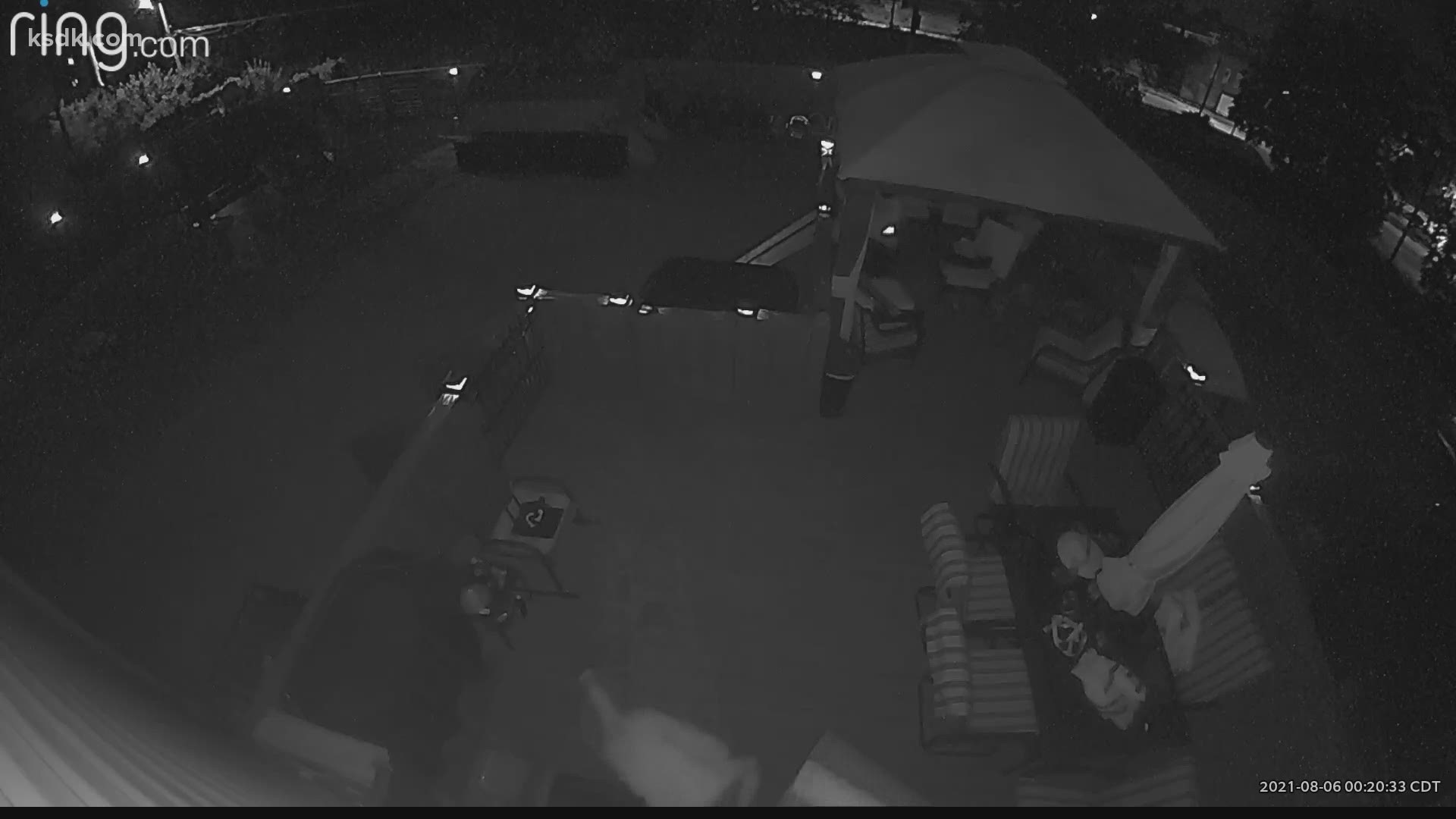 ST. LOUIS — A St. Louis Alderman said he and his constituents are tired of gunfire around the clock want hope to begin finding the solution with the budget up for vote in a few weeks.

Boyd posted a Ring video to his social media pages sent to him by one of his constituents. It shows gunfire erupting in a neighborhood after midnight early on Tuesday morning. The bullets flying in and around the homeowner’s property, feet away from her family. It happened in the 5900 block of Cote Brillante in north St. Louis. Neighbors said it’s a living nightmare.

Boyd said while he doesn’t agree with parts of the mayor’s plan, he believes they both want the same thing; a safe and prosperous St. Louis. He’s open to communication and cooperation in order to see the best St. Louis.

The Board of Aldermen plans to vote on the budget later this month.