The Board of Estimate and Apportionment approved the contract Wednesday afternoon 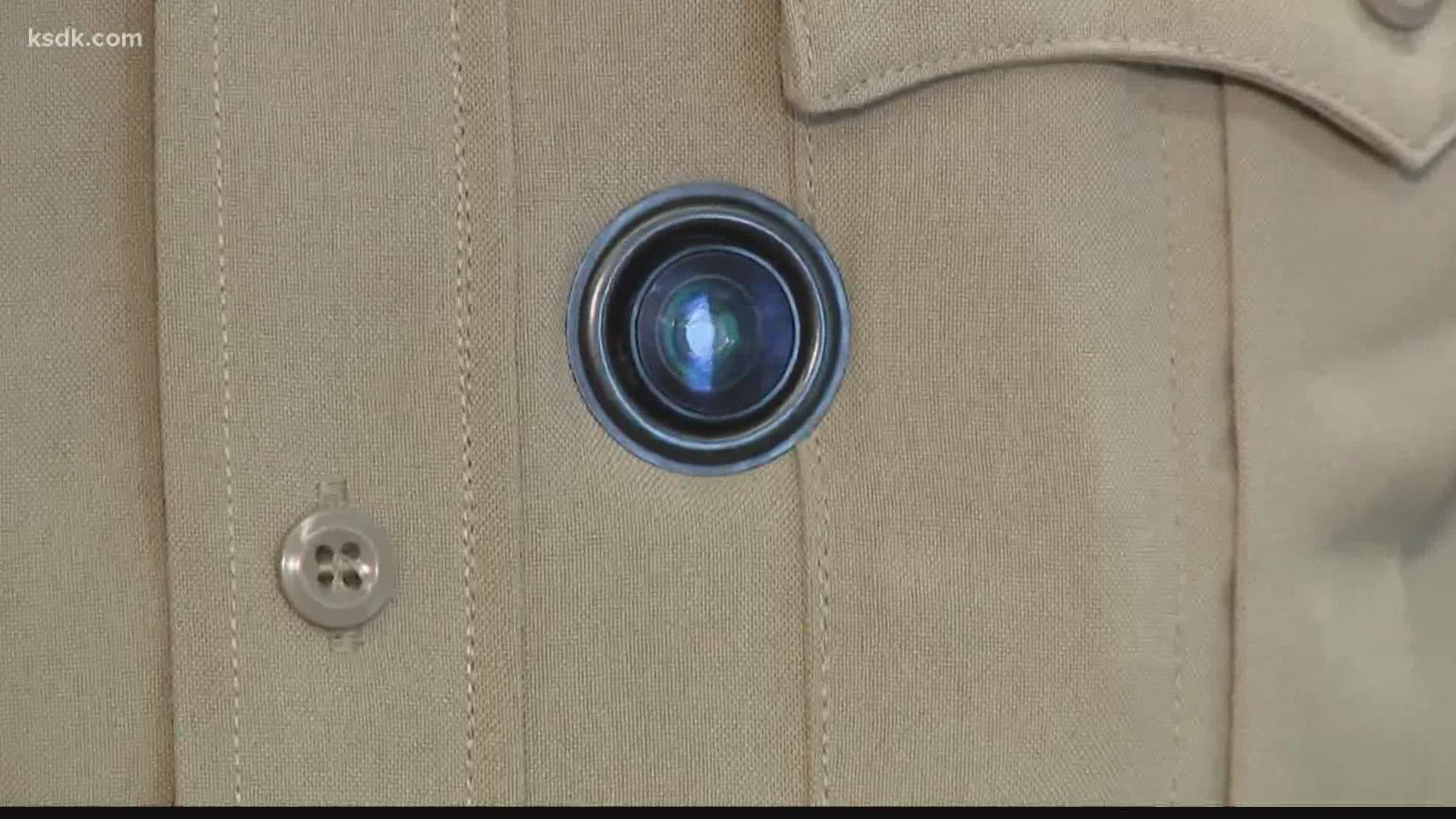 ST. LOUIS — St. Louis has approved a $5.7 million contract that will provide body cameras for police officers, another step in the years-long process.

The five-year contract will provide body cameras for 800 officers and 200 vehicles.

“It’s been 2,139 days since the death of Mike Brown. A situation that occurred in our own backyard and spurred the body camera conversation," said St. Louis Board of Aldermen President Lewis Reed in a press release.

"After years of pushing, I was elated to finally vote in favor of a contract for body cameras. We’ve been asking for these for years, and they will be beneficial to not only our officers, but they will also rebuild community trust."

A city committee has already selected the company Bodyworn by Utility to outfit officers with cameras. Utility is the same company St. Louis County uses, so the cameras can be synced if needed, according to Mary Goodman, a spokesperson for Reed.

"It works for our benefit regionally to work with the same company," Goodman said previously. The company could roll them out quickly, but the timeline for implementation would depend on when the department could train officers.

The funding includes all hardware, data storage/retrieval, initial installation and training. Once the contract is signed, Utility and the police department will have 30 days to develop both a training and rollout schedule together, Goodman said.

St. Louis Mayor Krewson wrote on Twitter, "Today, we take an important step toward promoting transparency and accountability, and strengthening trust between the community and law enforcement."