On Wednesday, St. Louis reported 90 new cases of the coronavirus and people in their 20s and early 30s made up 60% of those cases 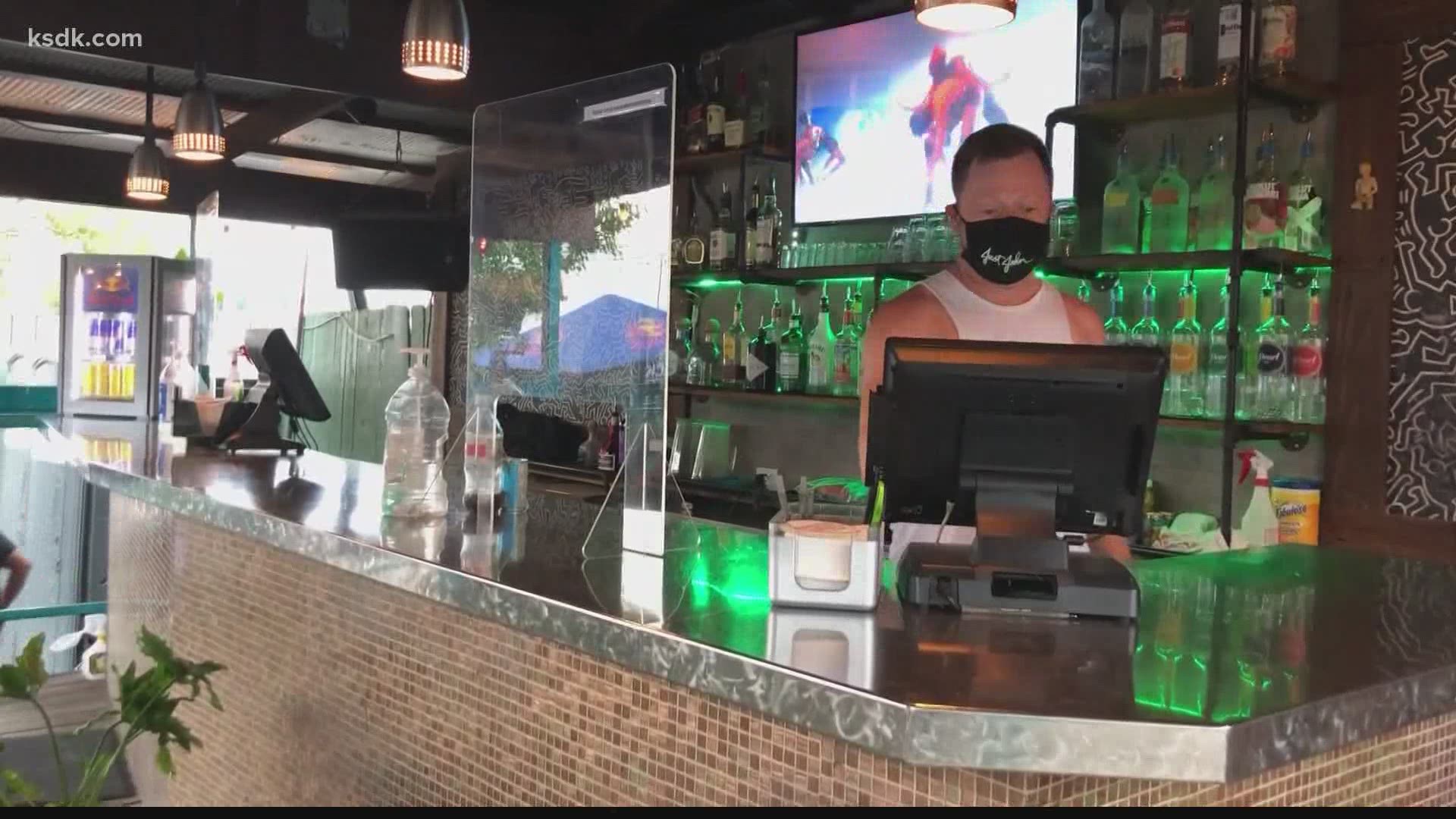 ST. LOUIS — City workers will visit bars and nightclubs this weekend to check on whether employees and patrons are complying with the city's mask mandate and social distancing.

Jacob Long with Mayor Lyda Krewson's office says they are stepping up on what they've been doing all along.

“Our folks will be out and about tonight, tomorrow night, really getting some information about that and be in contact with those businesses to bring them into compliance,” St. Louis Mayor Lyda Krewson said during her Facebook Live briefing Friday afternoon. “Unless you’re sitting at a table in a restaurant eating, you have to have a mask on.”

Krewson cited this as one of the reasons behind the increase in COVID-19 cases among young people. When the city reported 90 new cases on Wednesday, about 60% of the cases involved people in their 20s and early 30s, she said.

But Krewson also gives a pat on the back to those places raising the bar.

Barriers around the hostess stand, temperature checks on employees, and signs: that's the scene at Sqwires in Lafayette Square.

"We have to sanitize every 30 minutes and change our gloves much as possible," General Manager AJ Miller says.

Just John in The Grove has even added contact tracing to the list of requirements to get in.

Since the beginning, they've only had the outdoor patio open and closed the inside. They've made masks mandatory before the city requirement kicked in and they are doing temperature checks.

Co-owner John Arnold says, "People have to fill out a form, a name, some type of number, address and the time they came in. If the health department calls us and says there’s a case here, we can actually give them a sheet of paper and lists every single person that was in here."

Arnold wants to do everything he can to keep his bar open, as well as the city.

"I know a lot of these bars want to make money and packing people in but you won’t be open forever, you need to make sure you are going by the protocols. We're trying to do whatever we can stop the city from closing again," Arnold says.

“The young people are going out and spreading COVID-19 among themselves, but unfortunately they are contagious to their parents or their grandparents," she said.

Good afternoon and happy Friday, St. Louis! We are live from City Hall with an update on #COVID19 and a number of other important topics. Please send in your questions and join the conversation!

The city's large entertainment venues will not be allowed to move into 100% capacity on Monday, as previously expected, Krewson announced. Instead, they will remain at their current capacity limits of 75%.

Krewson said she does not want to roll back reopening measures, saying it will bring more economic hardships.

"We’re trying everything possible to not pull back on reopening because we know if we have to pull back on the businesses, we are going to put people out of work," she said. 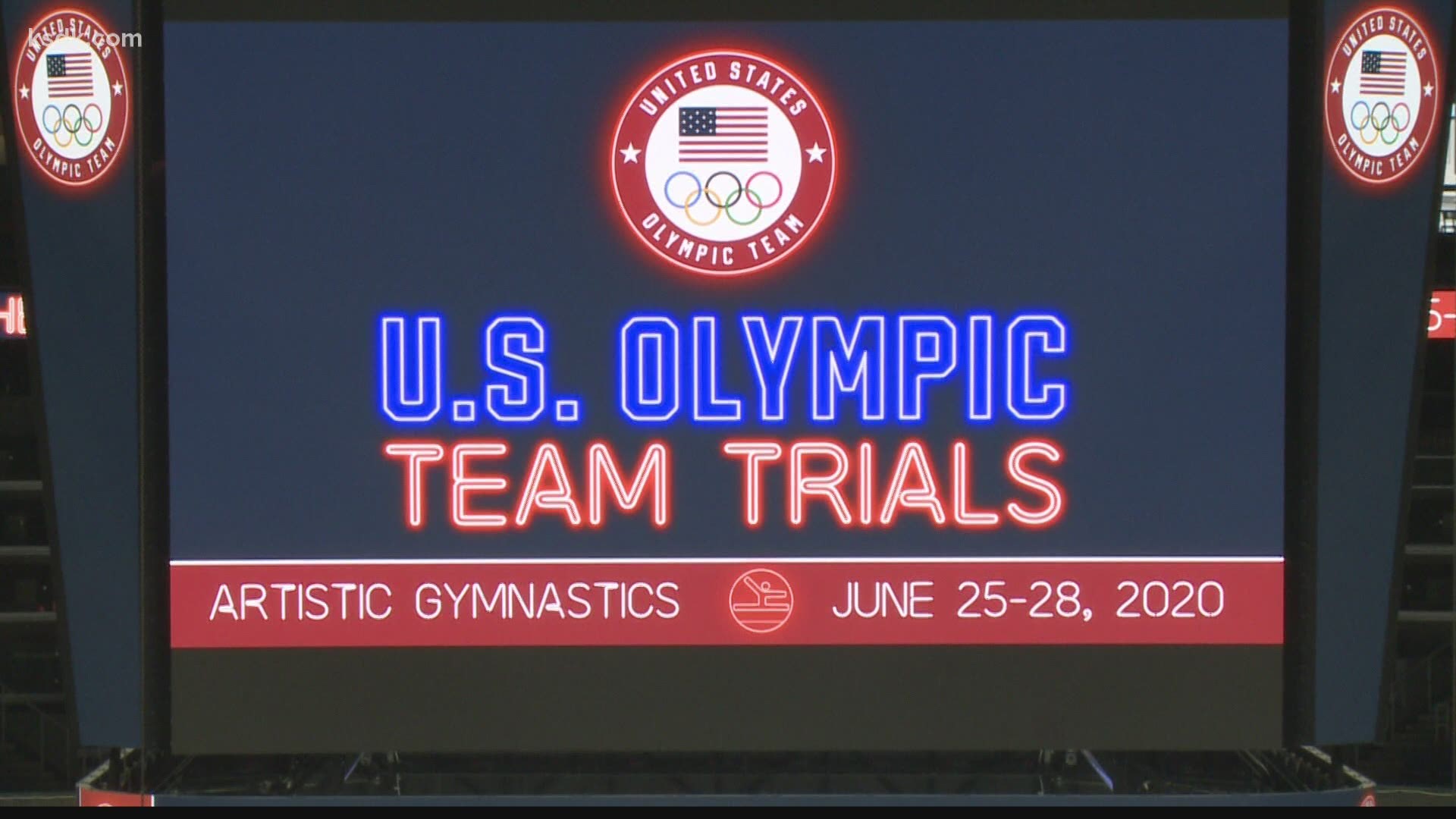