ST. LOUIS — A St. Louis-based flight attendant with American Airlines has passed away.

The airline made the announcement in a letter sent to fellow flight attendants.

Joe Tormes and his wife, Elsa Jett-Tormes, were working a flight together Sunday when he passed away.

He flew with American Airlines for 20 years, according to the letter.

“We know that many of you worked with Joe and know you will miss him deeply,” the letter said. “Those who also work with Jett, as well as our entire flight attendant family, will want to be sure and keep her and their son, Brandon Jett, in your thoughts during this difficult time. We are working directly with the family to support their needs.”

The airline said details for his memorial service and donations are pending.

“Our hearts go out to all who knew and worked with Joe,” the airline wrote.

The cause of his death has not been released. 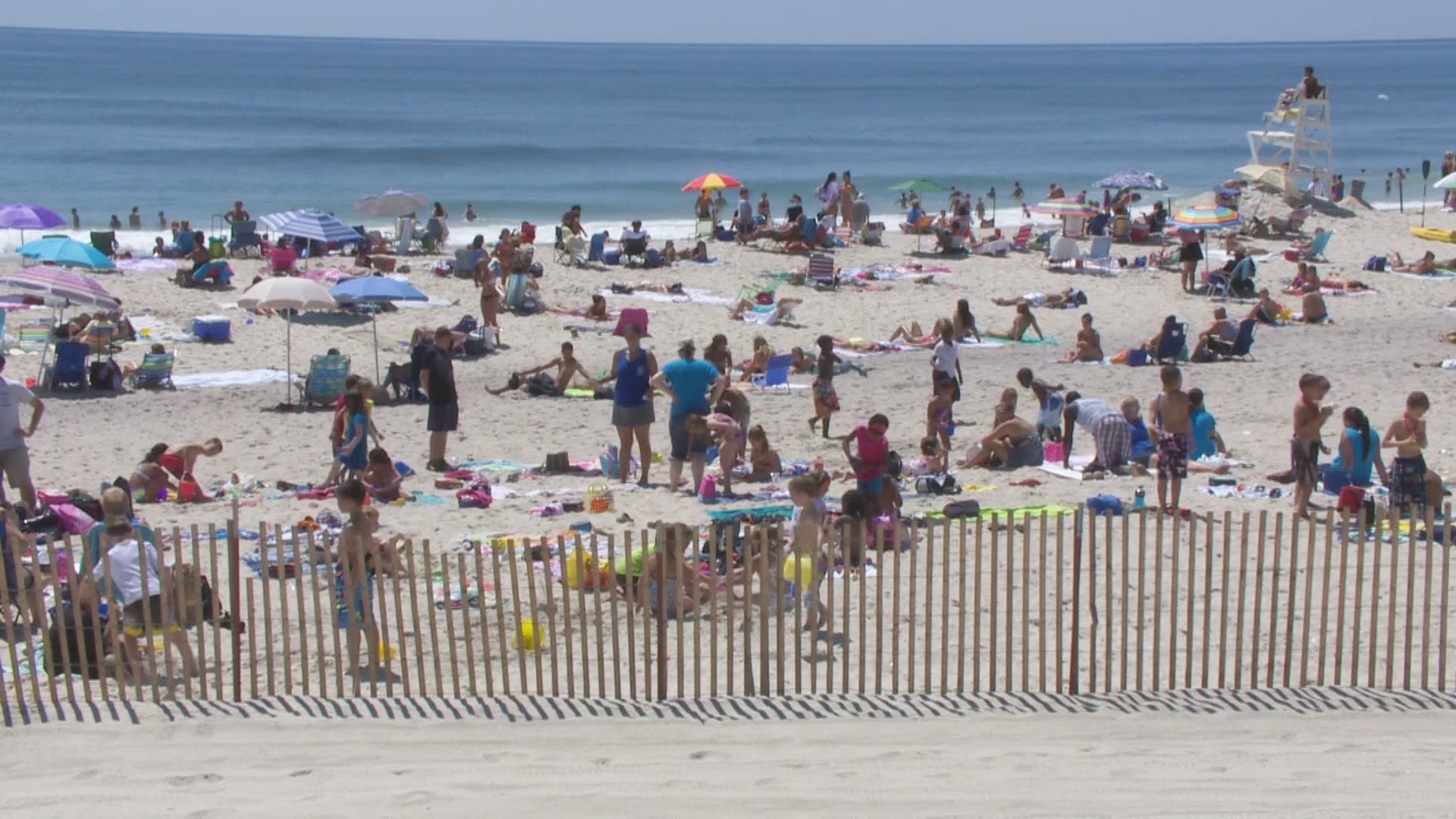