St. Louis leaders to discuss funds for 'The Workhouse' and Lambert airport 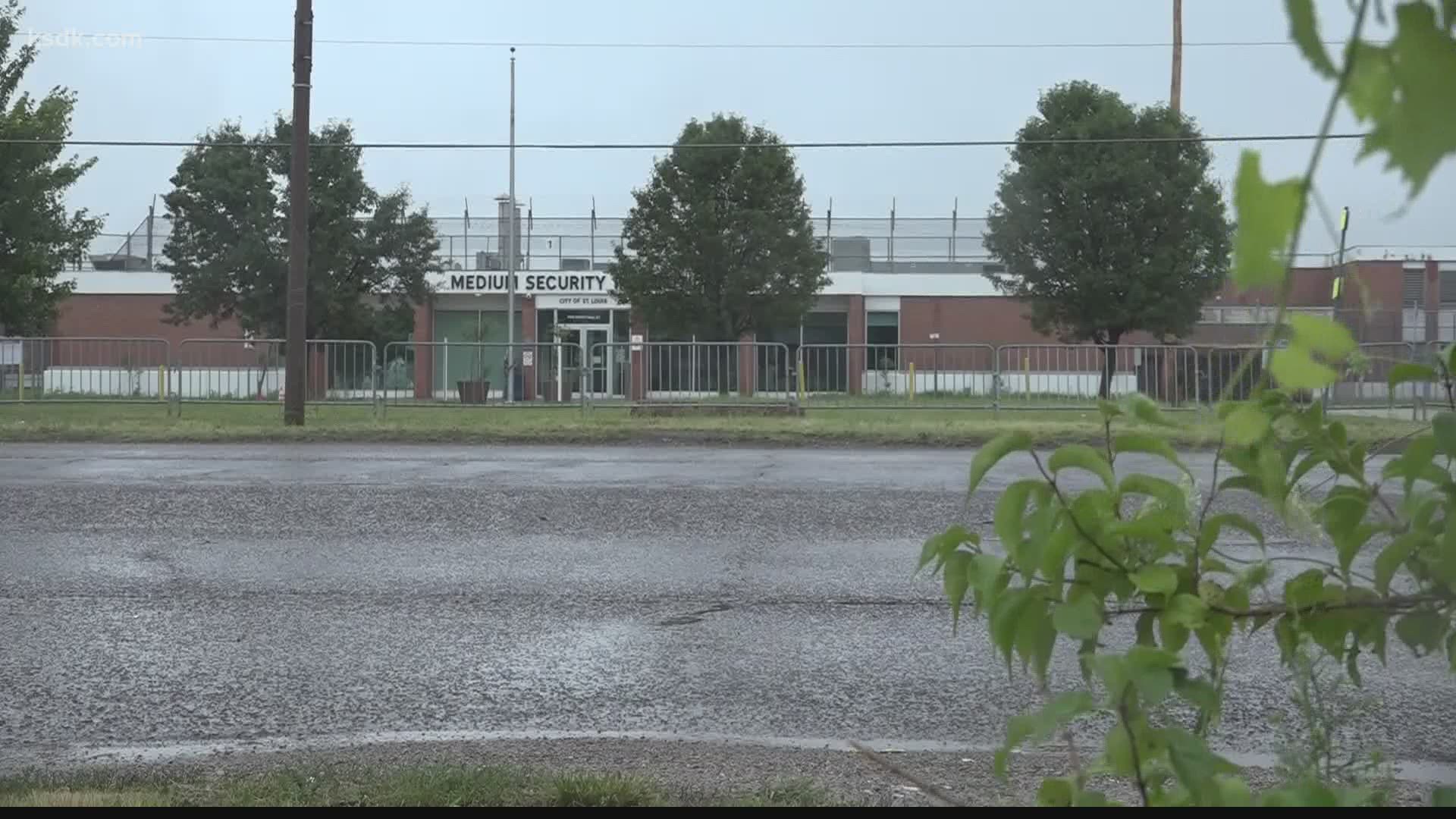 ST. LOUIS — The St. Louis Board of Aldermen will discuss bills for two major St. Louis locations at Tuesday's meeting, each with their own controversy.

The first bill would close the Medium Security Institution, more commonly known as "The Workhouse".

People held there would be moved to other areas, and officials would come up with new uses for the property. A Neighborhood Crime Reduction Fund is also part of the bill. It would allocate some of the $7.2 million used to operate the Workhouse to neighborhoods with high violent crime.

Mayor Lyda Krewson had already announced an $860,000 cut to the jail.

The Board of Estimate and Apportionment approved the bill eliminating the budget for Workhouse. The full Board of Aldermen was set to vote on the bill next. However, it became stuck in committee. An official in Board of Aldermen President Lewis Reed's office told 5 On Your Side Tuesday morning there will be a special meeting on Friday to discuss the bill.

The second bill up for discussion Tuesday involves privatizing St. Louis Lambert International Airport. Board of Aldermen President Lewis Reed wants to ask voters if the city should lease the airport to a private contractor.

The 50-year lease would cost $1.7 billion. Reed said money from privatization would help the city, and that because of the airport’s location, St. Louis County benefits while the city gets next to nothing.

“People say, well, why are these murders happening, why is all this crime happening,” he explained. “Because of the suit that’s been created – the environment that’s being created that all these kids and everybody has to live in. Meanwhile, we’re sitting here and you know the lion’s share of everything that’s generated from the airport goes to St. Louis County.”

However, those opposing privatization say any money saved will only help the wealthy. Employees at Lambert are technically city employees. Many are concerned about losing their jobs or pensions if airport ownership changes.

READ MORE: Idea of leasing Lambert is back as two plans could ask voters to decide privatization 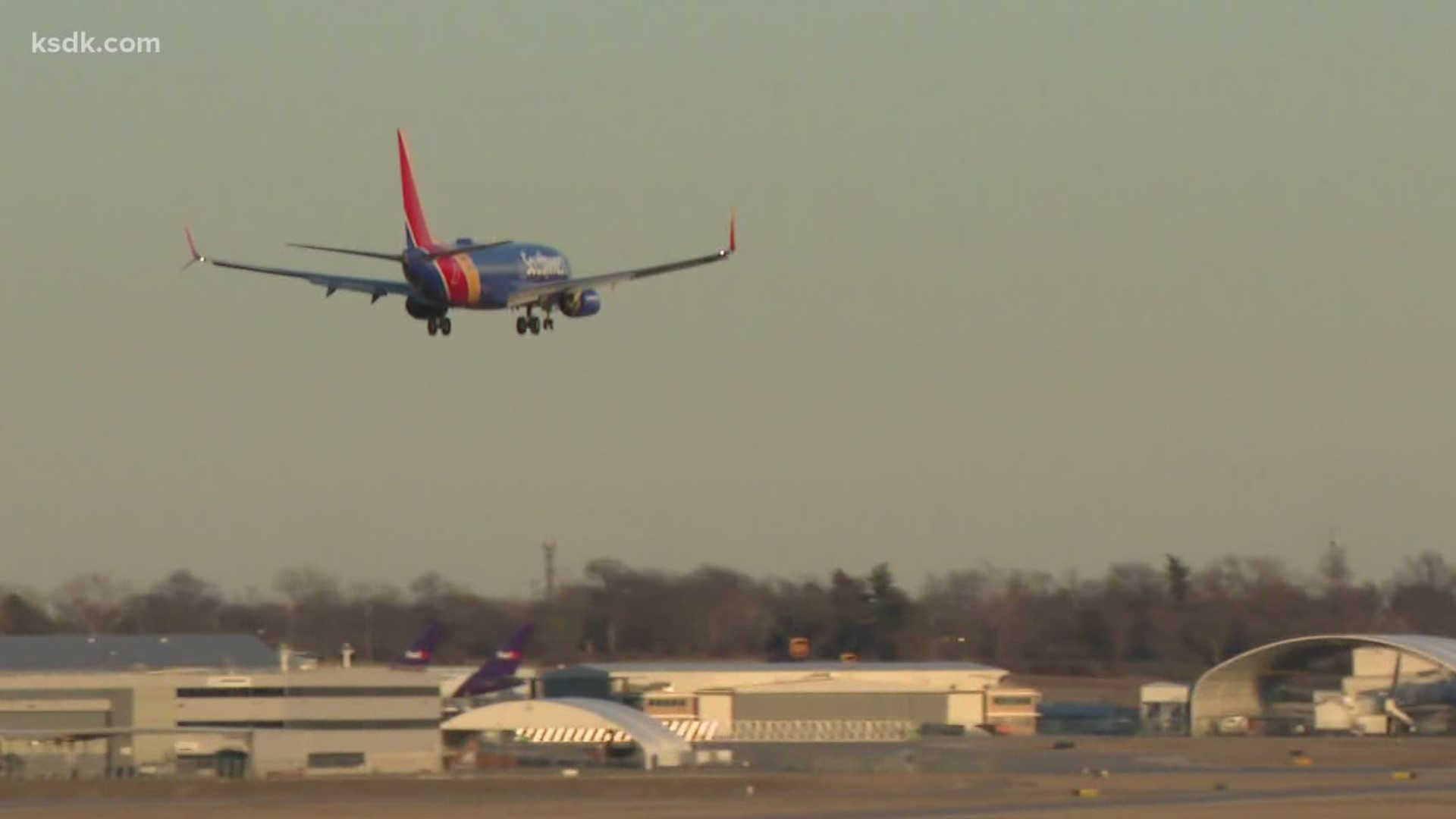