"We are in a fight, literally, with every city, town, municipality around the country for federal dollars" 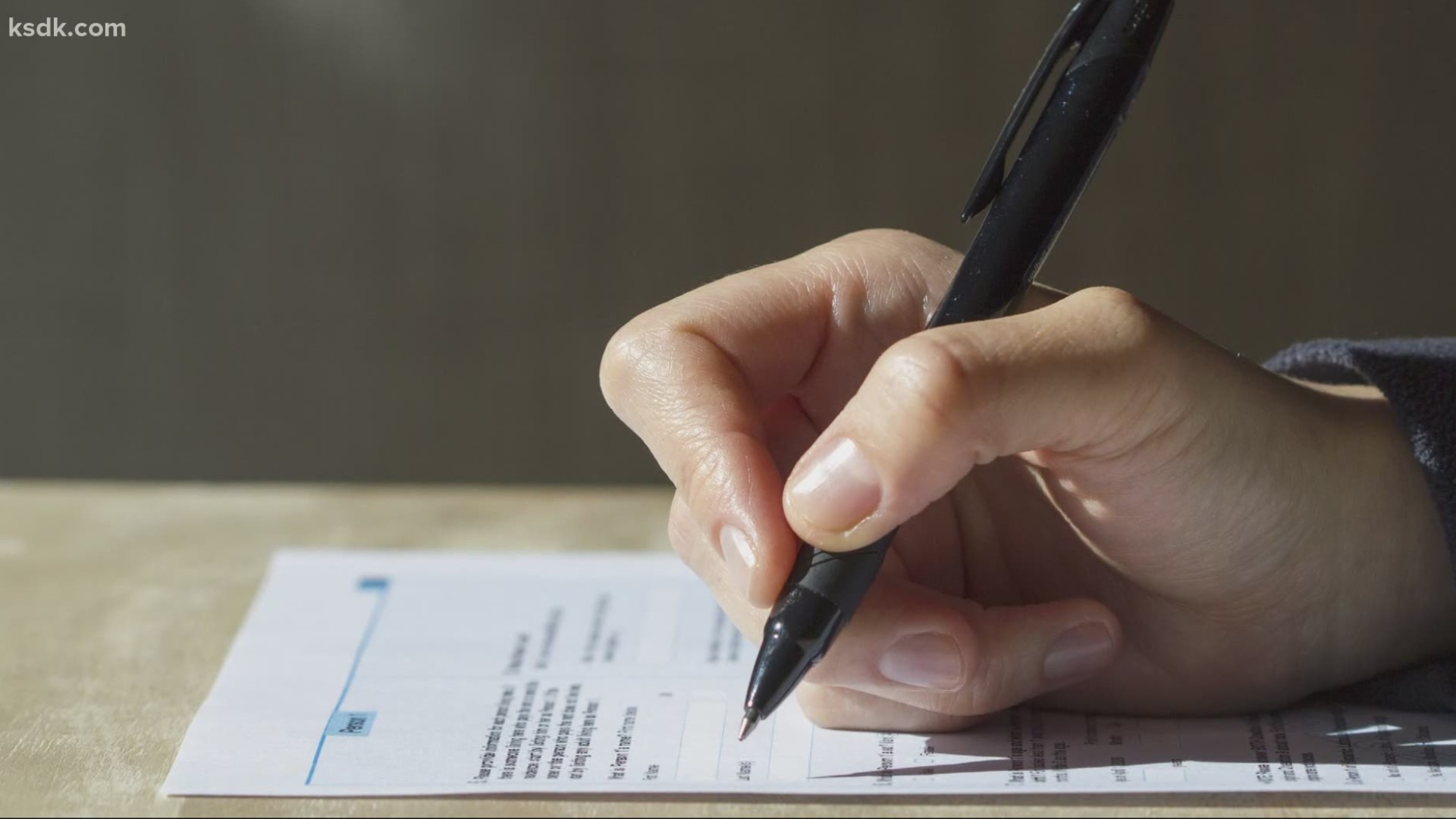 ST. LOUIS — As the deadline to fill out the 2020 census is extended by the federal government, the city of St. Louis is reporting concerning numbers of respondents.

Meanwhile, St. Louis County reports a 75% response rate. The rate in St. Charles is even higher at 81%.

Charles Bryson, the director for the Civil Rights Enforcement Agency in St. Louis doesn't think residents understand the importance behind filling out the census.

"We are in a fight, literally, with every city, town, municipality around the country for federal dollars," he explained.

Every person who fills out the census gets a piece of the $675 billion in federal resources. The money doesn't go into your wallet, but it is funneled toward resources that help you and your community, like neighborhood parks, schools and programs to help people who are homeless.

The census also ensures areas are properly represented on a national level. This was a major issue in St. Louis 10 years ago, Bryson said.

"The city of St. Louis lost a congressional district due to lack of filling out the census," he said.

Bryson has a few theories as to the lower response rate. Ultimately it boils down to more young people choosing not to fill it out.

"You have a younger head of house than you did 10 years ago," Bryson said. "They might not know or understand the importance of the census. The other thing — they're afraid of the federal government."

Bryson said lack of internet access may play a role in the public's low response rate too. However, he pointed out that people can respond by phone or mail.

Residents have until Oct. 31 to make sure they're counted.