Gardner filed the suit in January, accusing “entrenched interests” of intentionally impeding her efforts to reform racist practices in the criminal justice system 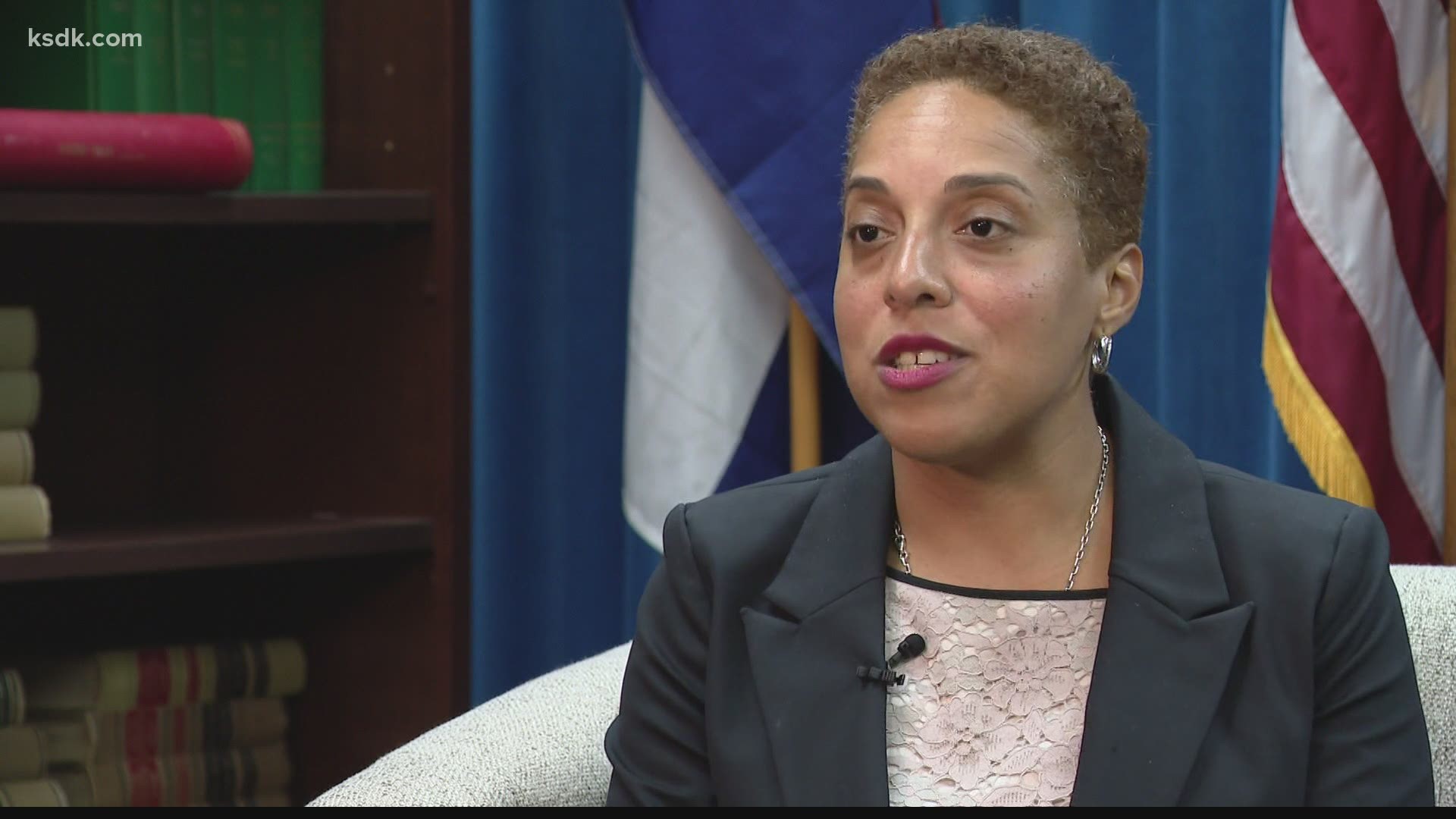 ST. LOUIS — A federal judge has dismissed St. Louis Circuit Attorney Kim Gardner’s lawsuit against the city, police union and others accusing them of a racist conspiracy to force her from office.

U.S. District Judge John Ross wrote: “Her 32-page complaint can best be described as a conglomeration of unrelated claims and conclusory statements supported by very few facts, which do not plead any recognizable cause of action.”

He continued: "Gardner presents no specific material facts, circumstantial or otherwise, to show that defendants acted with each other for the purpose of depriving her – or anyone else – of a constitutional right to equal protection. Her complaint is nothing more than a compilation of personal slights – none of which rise to a legal cause of action."

Gardner filed the suit in January, accusing “entrenched interests” of intentionally impeding her efforts to reform racist practices in the criminal justice system, and alleged civil rights violations as well as violations of the Ku Klux Klan Act of 1871.

An attorney for Gardner, Roy Austin, issued a statement Wednesday, which read, in part: "Nothing about today’s court ruling changes the underlying merit of this case. Kimberly Gardner has been viciously attacked by the coordinated powerful few simply because she is a Black woman reforming the criminal justice system so that all people in the City of St. Louis are treated fairly."

Gardner called her case an unprecedented federal civil rights lawsuit against the city, the St. Louis Police Officers Association, the union’s business manager Jeff Roorda as well as Special Prosecutor Gerard Carmody and his children Patrick and Ryann Carmody, both of whom have helped with the special prosecutor's investigation into the behavior of Gardner's office during the trial of former Governor Eric Greitens.

In his statement Wednesday, Gardner's attorney also wrote: "The improperly appointed Special Prosecutor continues to be allowed to hide the contents of an illegitimate search warrant from which he seized and holds every file that belonged to the Circuit Attorney’s Office. Since the Summer of 2019, the City has violated its Sunshine Law obligations and continues to hide documents that will reveal its dishonest role in this matter. We will continue to fight on behalf of Ms. Gardner until the truth of this conspiracy is brought to light."

A spokesman for the City of St. Louis said: "The City is pleased this is resolved."

Roorda referred questions to police union attorney, Jon Bruntrager, who called the lawsuit "a political stunt from the beginning."

"This is all while paying large law firms from the East coast taxpayer money," he said. "I think this is the expected outcome, it’s taken a while to do it because of the extraordinary circumstances of COVID, but nonetheless still expected."

In his dismissal, Judge Ross wrote: "Roorda often publicly criticizes Gardner, but that does not mean he is violating her civil rights. Likewise, the fact that the SLPOA has criticized Gardner publicly or taken actions she disagreed with does not establish, in any way, interference with her civil rights. The SLPOA represents police officers and will, in many cases, defend officers accused of civil rights violations, but this is not proof of a racist conspiracy."

The lawsuit also named retired police officer Charles Lane as a defendant. Lane filed a civil suit against Gardner over her office's hiring of several outside law firms during the special prosecutor's grand jury investigation.

PREVIOUS STORY: Kim Gardner suing city, police union, others, accusing them of racist conspiracy to force her from office