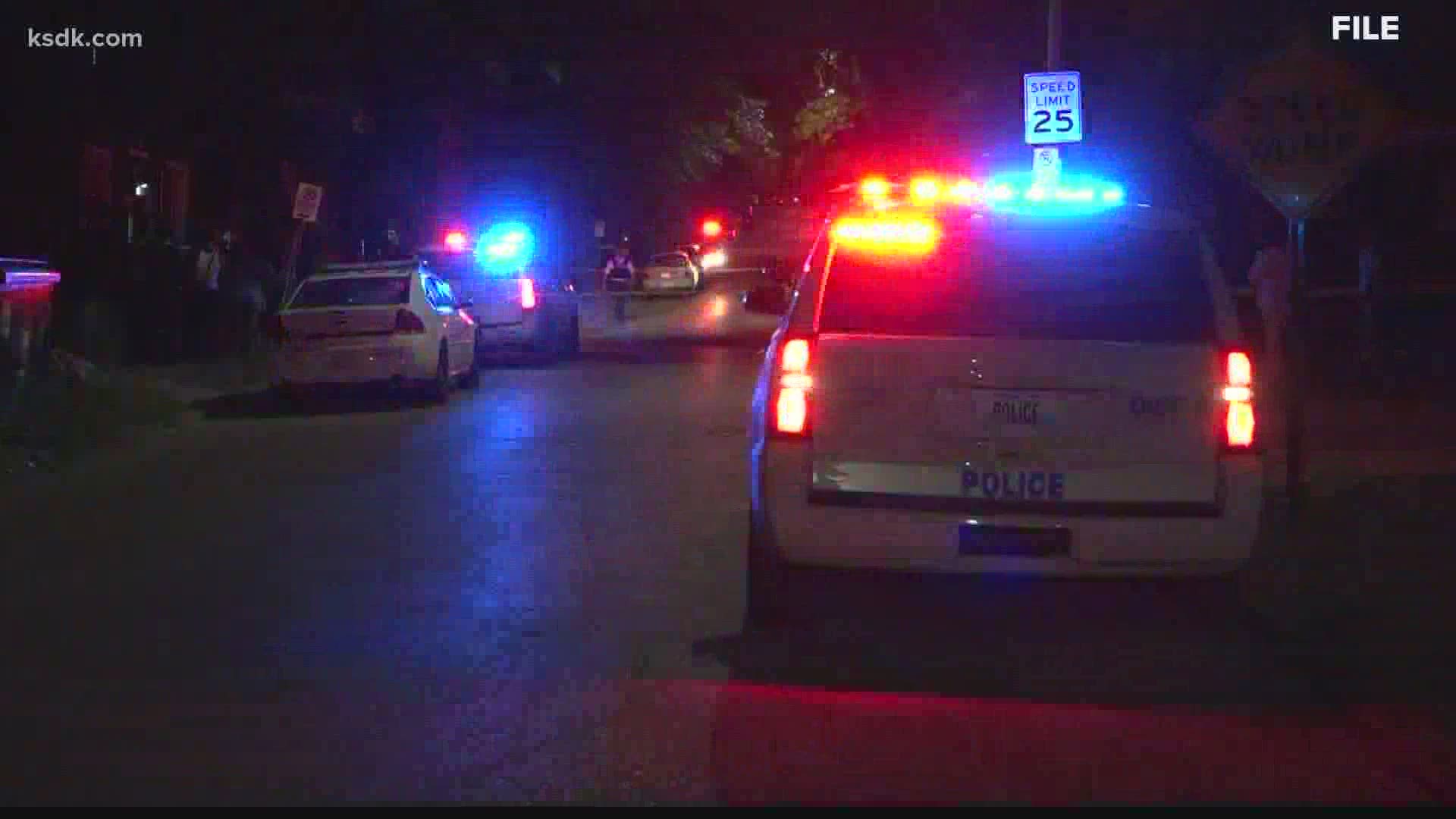 A joint news release from the city and county said House Bill 85 makes Missouri a "sanctuary state for gun violence."

The law would subject law enforcement agencies with officers who knowingly enforce federal gun laws to a fine of about $50,000 per violating officer. It also states that any federal laws, executive orders or other federal regulations to track or take away firearms from law-abiding citizens will be considered void in Missouri, the Associated Press reported.

The bill has also pitted some law enforcement organizations who are typically in lockstep with the governor against him.

But one local expert said all of the fuss may be for naught, and suggested the public think back to their eighth-grade civics class to figure out why.

"That lawsuit being filed, is about as surprising as the sun rising in the eastern sky this morning," said Greg Willard, adjunct professor for St. Louis University's School of Law. "When it comes to the constitutionality of legislation, just because Governor Parson or President Biden says something is constitutional, it is not necessarily true in our system.

"The constitutionality of legislation is determined in one place and one place only, and that's our courts."

The lawsuit asks the court to declare the new law unconstitutional under the federal and state constitutions.

“2020 was the deadliest year of gun violence in our state’s history, and now the Missouri legislature is throwing up barriers to stop police from doing their most important job — preventing and solving violent crime,” St. Louis Mayor Tishaura Jones said in the release. “This harmful and unconstitutional law takes away tools our communities need to prevent gun violence. I’m proud to partner with St. Louis County in this effort to protect our region and stop this law.”

At the local level, St. Louis Police Chief John Hayden withdrew his officers from federal taskforces including the ATF Monday, which also made them unable to testify or go before a grand jury on any federal gun cases.

He rescinded the order about 24 hours later, according to internal emails obtained by the I-Team.

In a statement, department spokeswoman Officer Michelle Woodling said Hayden was unavailable for an interview and wrote: "The legal implications surrounding this legislation are evolving and we may make adjustments accordingly."

A police chief in O’Fallon resigned after Governor Parson signed the bill. Philip Dupuis said the bill is poorly worded and he’s worried it will have future unintended consequences.

“I completely understand the motivation behind Missouri legislators’ desire to protect the gun rights of their citizenry,” Dupuis said. “I’m a strong proponent of the Second Amendment and have always respected those rights during my four decades in law enforcement.

“The problem with this statute is the poorly worded language that removes sovereign immunity and appears to allow law enforcement agencies and individual police officers to be sued for even good-faith, justified seizures of firearms in emergency circumstances."

Dupuis was named O’Fallon’s chief in October of last year and has more than 35 years of experience in law enforcement.

At the state level, the Missouri Sheriff's Association has also voiced its opposition to the law, writing it could block local law enforcement from working with the FBI or any other federal task force should a child be kidnapped or a bank be robbed at gunpoint.

The statement continued: “Our association, compromised of 114 sheriffs, has even been accused of being against our citizens’ right to bear arms. This disingenuous and misleading campaign is unjustified and is intended to cause undue alarm for our constituents.”

The bill's sponsor, Republican Rep. Jered Taylor told the I-Team officers can still participate in federal task forces, but if they are involved in a gun case, the charges must go only to the state courts and not the federal court.

That's a problem for St. Louis police officers who send many of their gun cases to the feds, out of frustration with the state's weak gun laws.

Meanwhile, Willard, who teaches courses on constitutional law and presidential power, is also an attorney.

And, as a lawyer, he knows the fight will be costly — and what the likely outcome will be.

"And we fought a civil war 150 years ago in part over that. But as to whether it's constitutional or whether some parts are in, some parts aren't, that's what this litigation will sort through."

Read the full joint lawsuit from St. Louis and St. Louis County below: