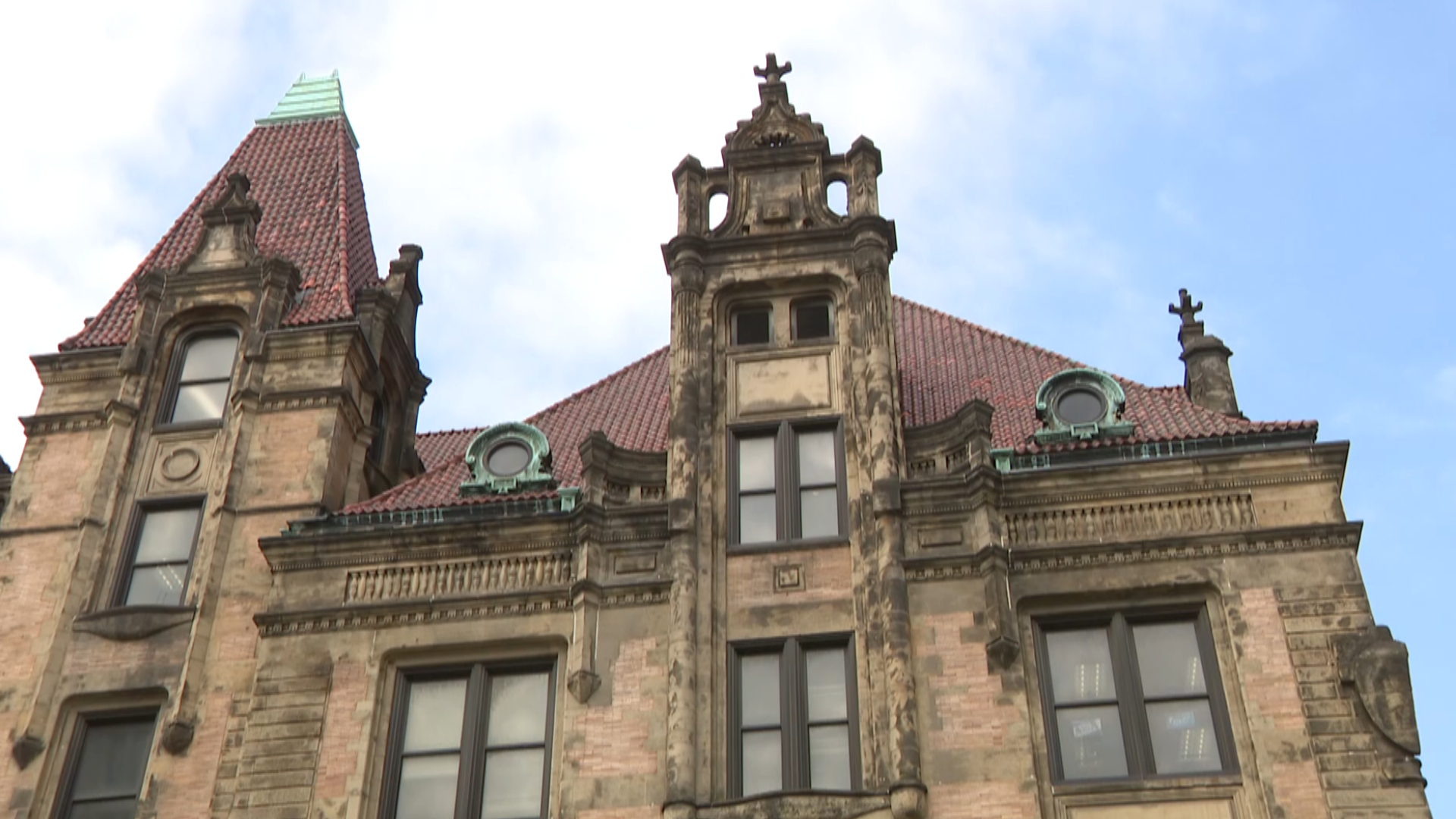 ST. LOUIS — The City of St. Louis has lifted its hiring freeze and it is looking to fill more than 100 vacant positions, including engineers, lifeguards, police officers and nurses.

Mayor Tishaura Jones will work with city departments to convene a committee that will address worker shortages. The goal is to streamline the application process and remove barriers for potential applicants, according to a press release.

“These are quality jobs that offer competitive pay by skill level, starting at $15 an hour, and a great benefits package," Jones said in the release. "If we can fill these critical vacancies, we can not only improve public services, but also support St. Louis residents and their families with good-paying jobs.”

The city's Neighborhood Stabilization Teams will also distribute information on job openings throughout the community.

Some of the vacancies are more urgent. Public Safety Director Dan Isom said the city needs to hire about 30 additional 911 dispatchers.

“I realize it's very frustrating, and it can even be frightening for some people,” Isom said during an interview 5 On Your Side's PJ Randhawa.

With six to eight dispatchers per shift, Isom said there are not enough to handle the large volume of calls. Dispatchers receive between 1,200 and 1,800 calls per day.

This week, St. Louis Alderwoman Cara Spencer posted on social media that she got a recorded message when she called 911 to report that she witnessed a car crash.

Calling 911 for a serious car accident. Repeated recording for 10 minutes and counting. "You have reached SLMPD. Your call is important to us. The next available dispatcher will answer your call in the order it was received."

Spencer declined an interview with 5 On Your Side, saying she wanted to discuss the issue with Jones.