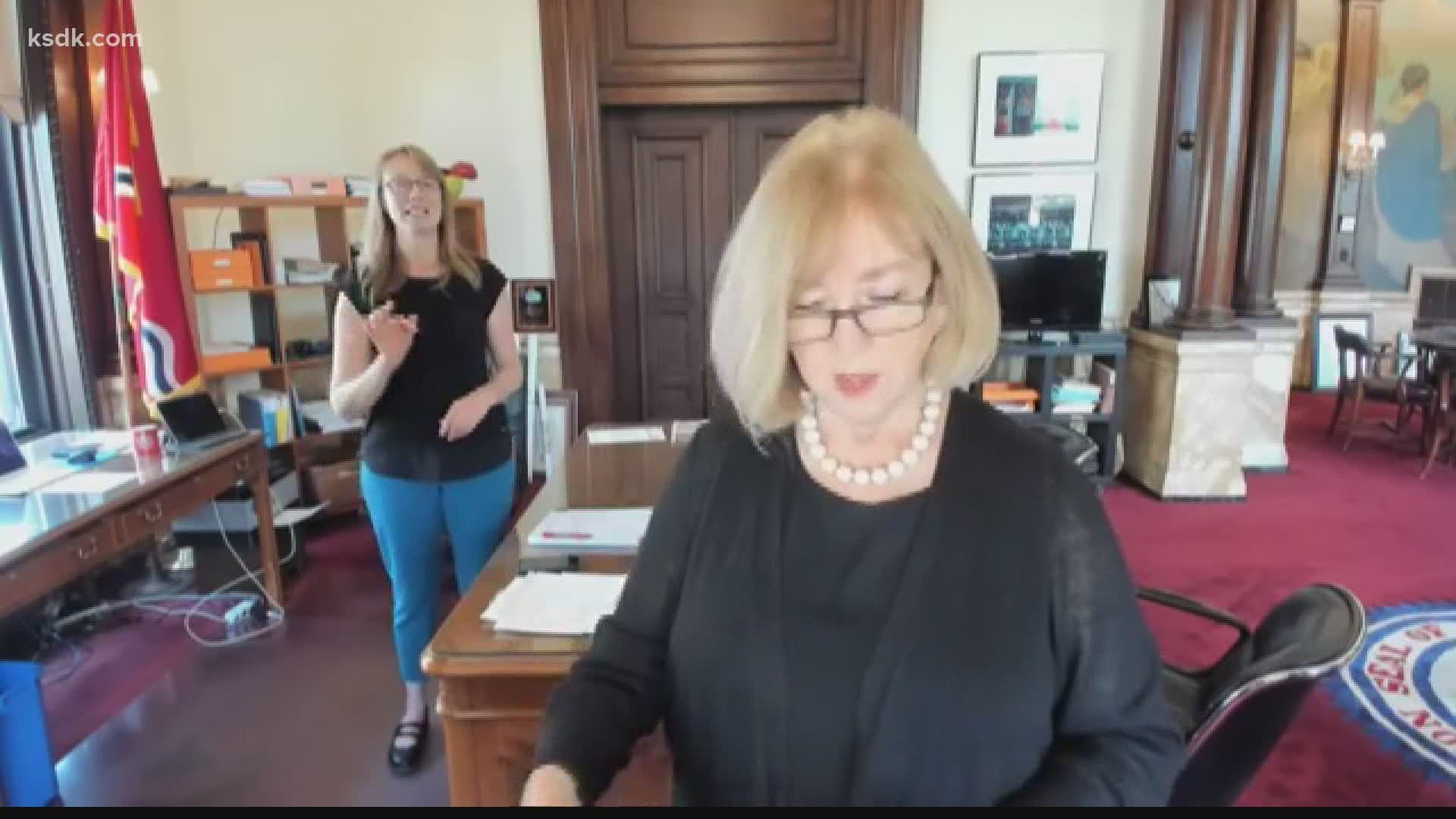 "We are considering making some additional restrictions -- unless the numbers get better in the next couple of days," Krewson said during her Facebook Live briefing Monday afternoon. "We’re working with the doctor and other folks on how to reduce the spread especially, among 20 and 30-year-olds."

Krewson said she plans to release more details later in the week.

Good afternoon and happy Monday, St. Louis! We are live from City Hall with an update on #COVID19 and other important topics. As always, send in your questions and join the conversation! #LiveWithLyda

Previously, Krewson said she wanted to take a "surgical" approach to enforcing restrictions after videos were circulated online showing people at bars and restaurants not wearing masks or practicing social distancing. 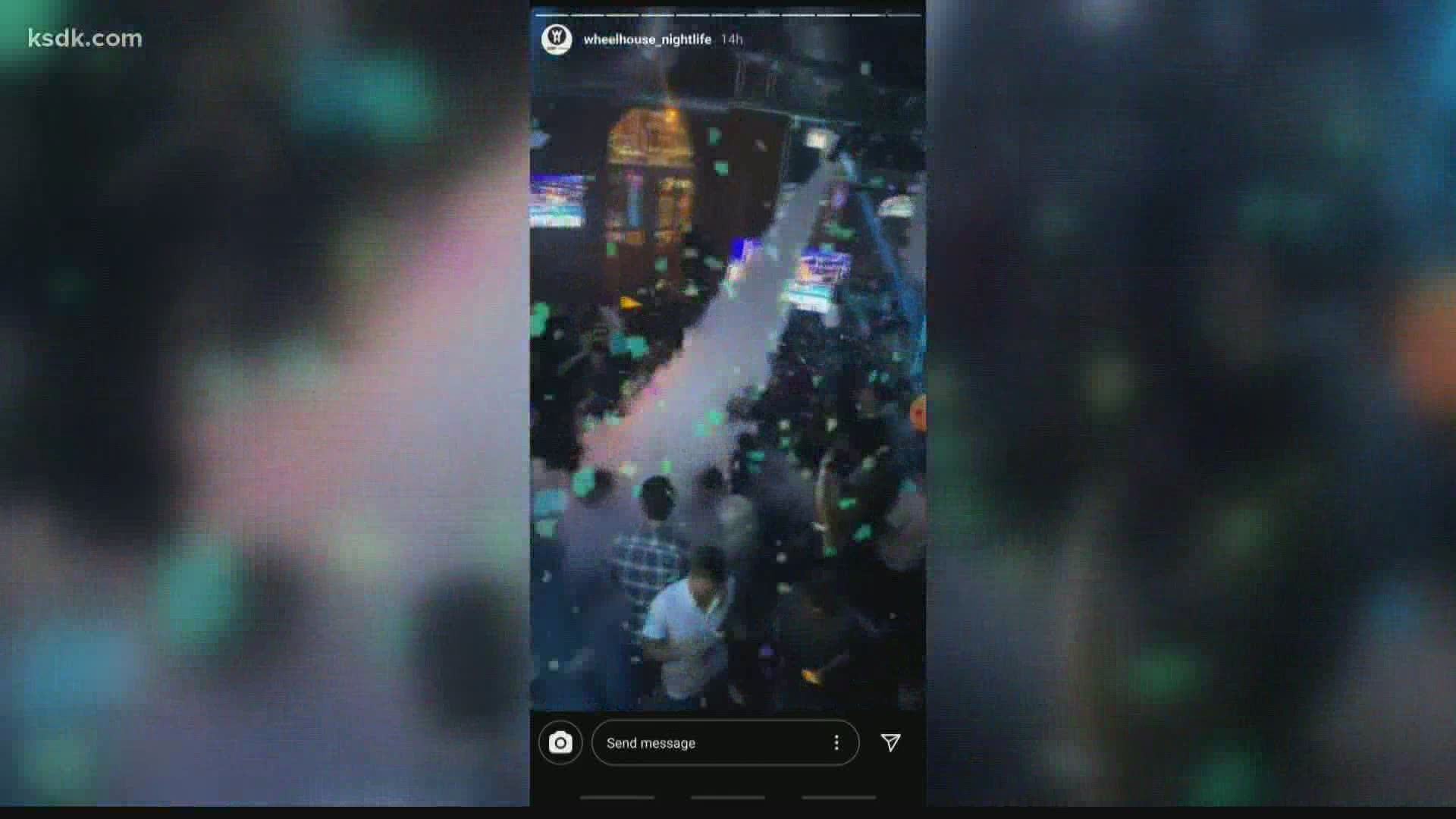 Krewson also pointed to a map that shows community spread all over the city, not just north St. Louis, as was the case during the early stages of the pandemic.

"Now, we’re seeing cases across the city," she said. "The spread has continued. The positivity rate is still pretty high."

The positivity rate is at 8.5% as of late July, the most recent data available for that metric.

"Our goal is not to punish anyone, but our goal is to tamp down on the spread without, hopefully, putting anyone out of business," Krewson said.