Cyclists won't be riding through the streets of downtown St. Louis this year

ST. LOUIS — The longest-running nighttime bicycling event in the country won't roll through the streets of downtown St. Louis this year due to COVID-19 concerns.

In a press release, organizers for the even said canceling the in-person event was "clearly the course we needed to follow from a health and safety perspective," but they didn't want to cancel the event outright. Organizers are encouraging riders to get out and ride as part of the virtual "Daylight Edition".

In addition to the standard-length ramble, this year riders can challenge themselves to century ride. With the Moonlight Ramble Daylight Edition Century, cyclists can take as many rides as they need to reach 100 miles.

Tickets for the virtual event are $10. A portion of every ticket sold will go to Trailnet, the charity sponsor for this year's ramble. Trailnet's mission is to foster healthy, active and vibrant communities where walking, biking and the use of public transit are a way of life.

And even though they won't be glowing in the streets of downtown St. Louis this year, you can still get a glow-in-the-dark shirt to celebrate the event's 56th year. Visit the website for more information and to order tickets and shirts. 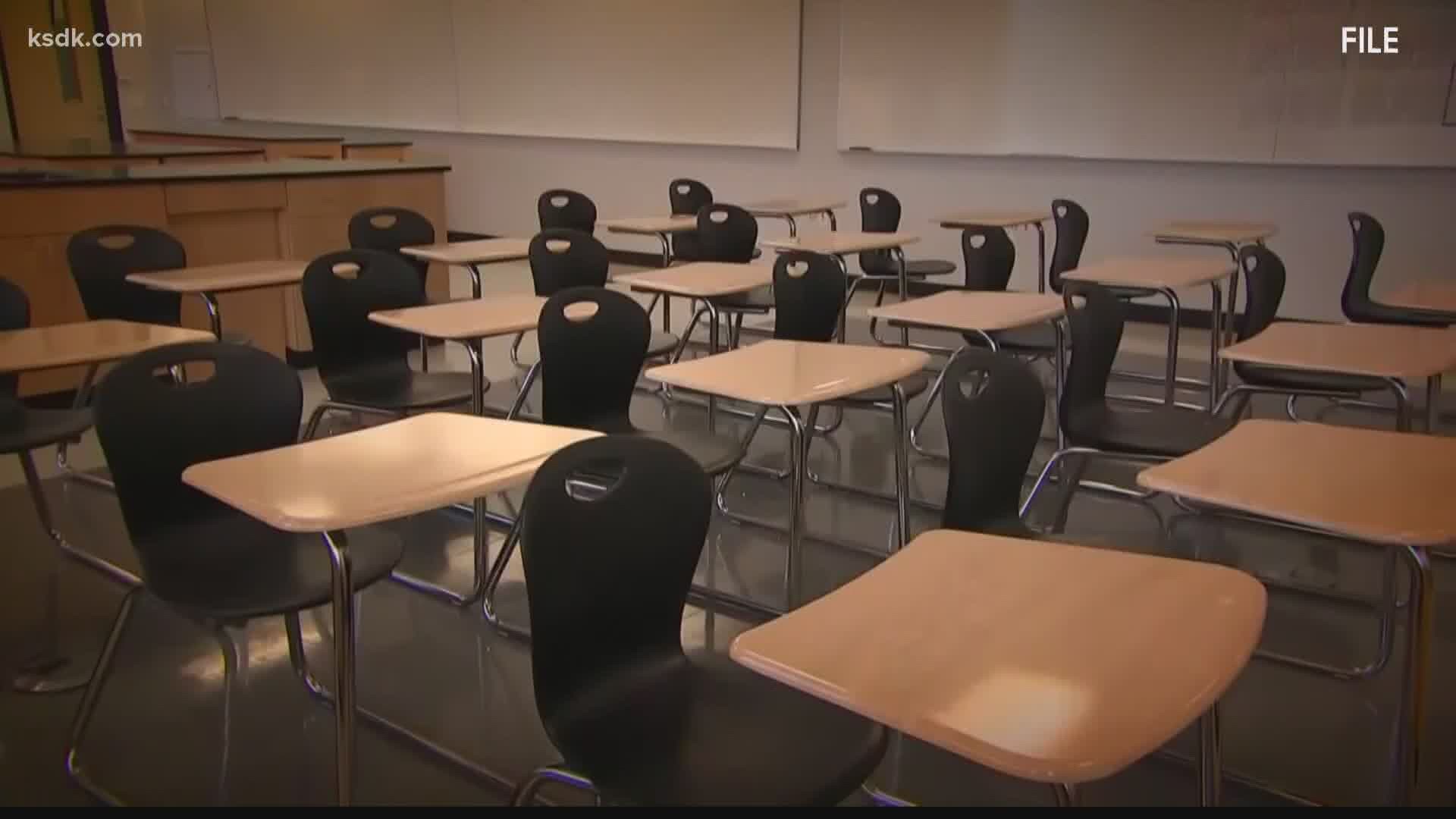 RELATED: ‘It can’t just be on the doorstep of the schools’ | Task force says slowing spread of COVID-19 is vital to opening schools safely