The accident happened around 3:15 p.m. in Chesterfield

According to a press release from the St. Louis County Police Department, members of the Metro Air Support Unit were training at the Spirit of St. Louis Airport. Around 3:15 p.m., during an exercise one of the main rotor blades of the aircraft bowed and struck the tail boom. Police said as a result, the tail rotor was cut from the rest of the helicopter. It was able to land successfully, police said.

The helicopter was manufactured in 1968 and flew in Vietnam. Following that, it was given as a military surplus aircraft, free from the State of Missouri.

Metro Air Support has four other helicopters, so the service to the region will not be impacted by the accident. 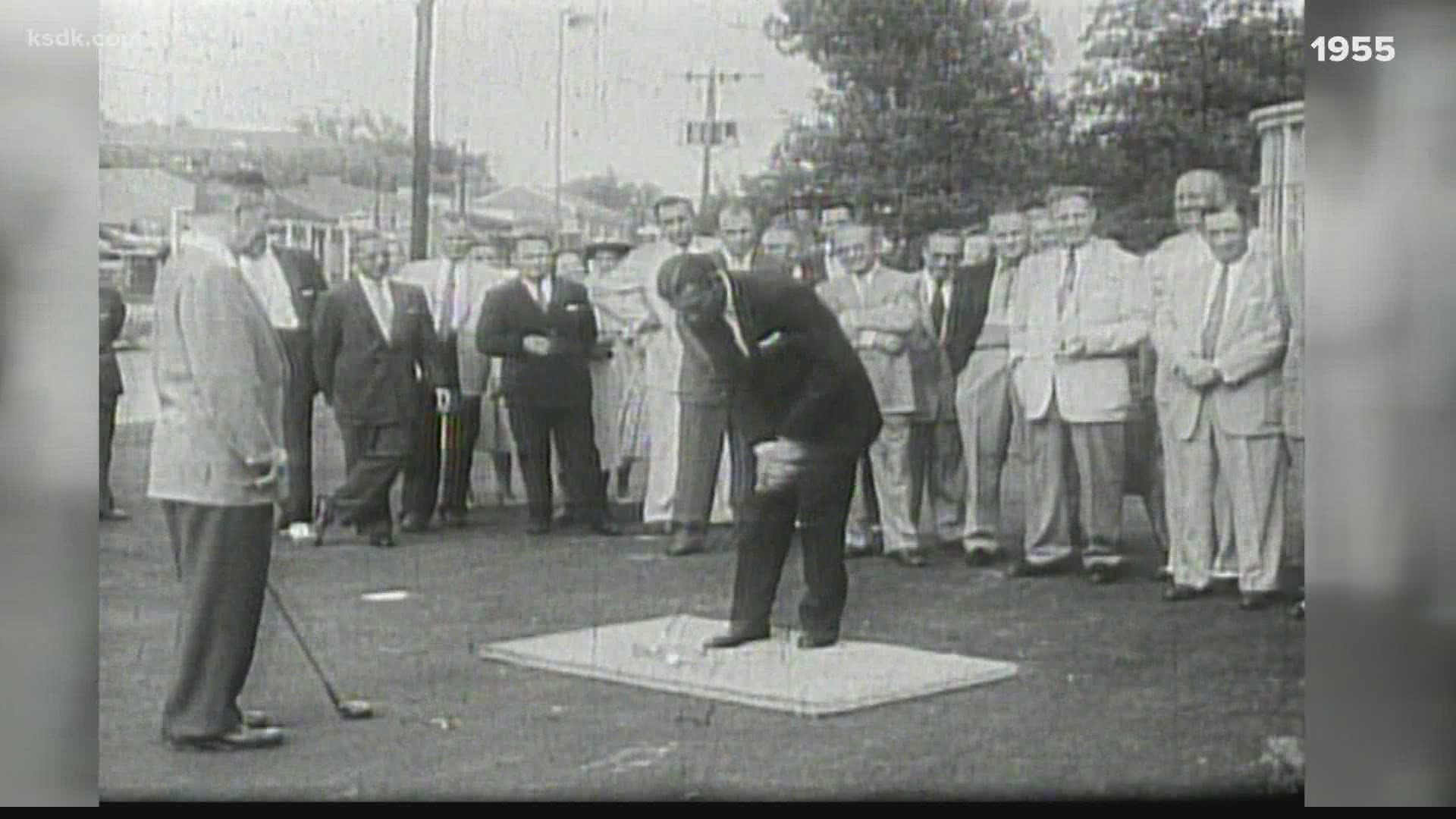