110 people have applied for the new volunteer program, more than the 100-person goal. Twenty of those applicants were interviewed and approved for orientation. 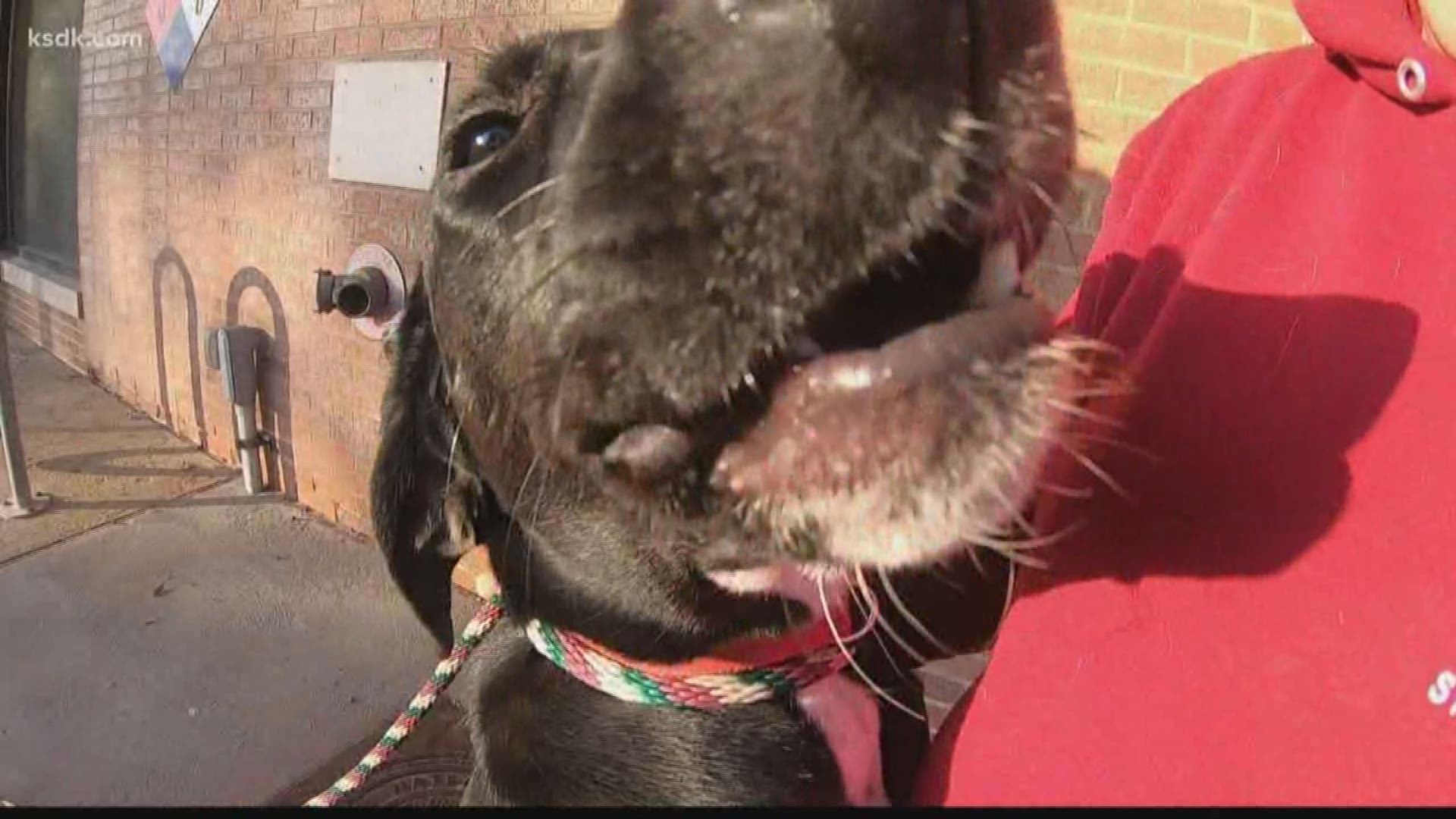 "I took a day off work to be here today," she said.

She was reporting for a final shift under the old volunteer program.

She was back Sunday, not as a volunteer but to check on her favorite dog.

"Do you want a treat?" Henderson asks as she pulls a treat from the front pocket of her hoodie sweatshirt.

Henderson's already reapplied to be a volunteer and had an interview Friday, all while on a parallel mission to adopt the black and white dog into her forever home.

County employees helped fill in the gaps on rotating shift schedules, logging 300 hours over the weekend. At the same time, staff members interviewed and approved 20 volunteers for orientation on Monday, a small fraction of the 110 applications that they've already received online.

"We actually walked around the building three times before we picked up the first one to look at," Eckelkamp said. "We didn't find any kind of dirtiness in any of the cages. All the blankets were clean. All the cage floors were clean."

Abby Edele is one of the volunteers waiting to hear about her interview.

"The volunteers do a lot of the heavy lifting. The staff is amazing, but they don't get to everything," Edele said.

When she visited this weekend, she said there were issues that you might not catch with the untrained eye. She said dogs within 20 feet of each other could attack one another or spread kennel cough.

Edele is frustrated that the trained volunteers were cut with county workers picking up their tasks.

As another adoption day comes to a close, county staffers finish their last rounds, as both the animals who live here — and the volunteers who love them — wait to find their future. 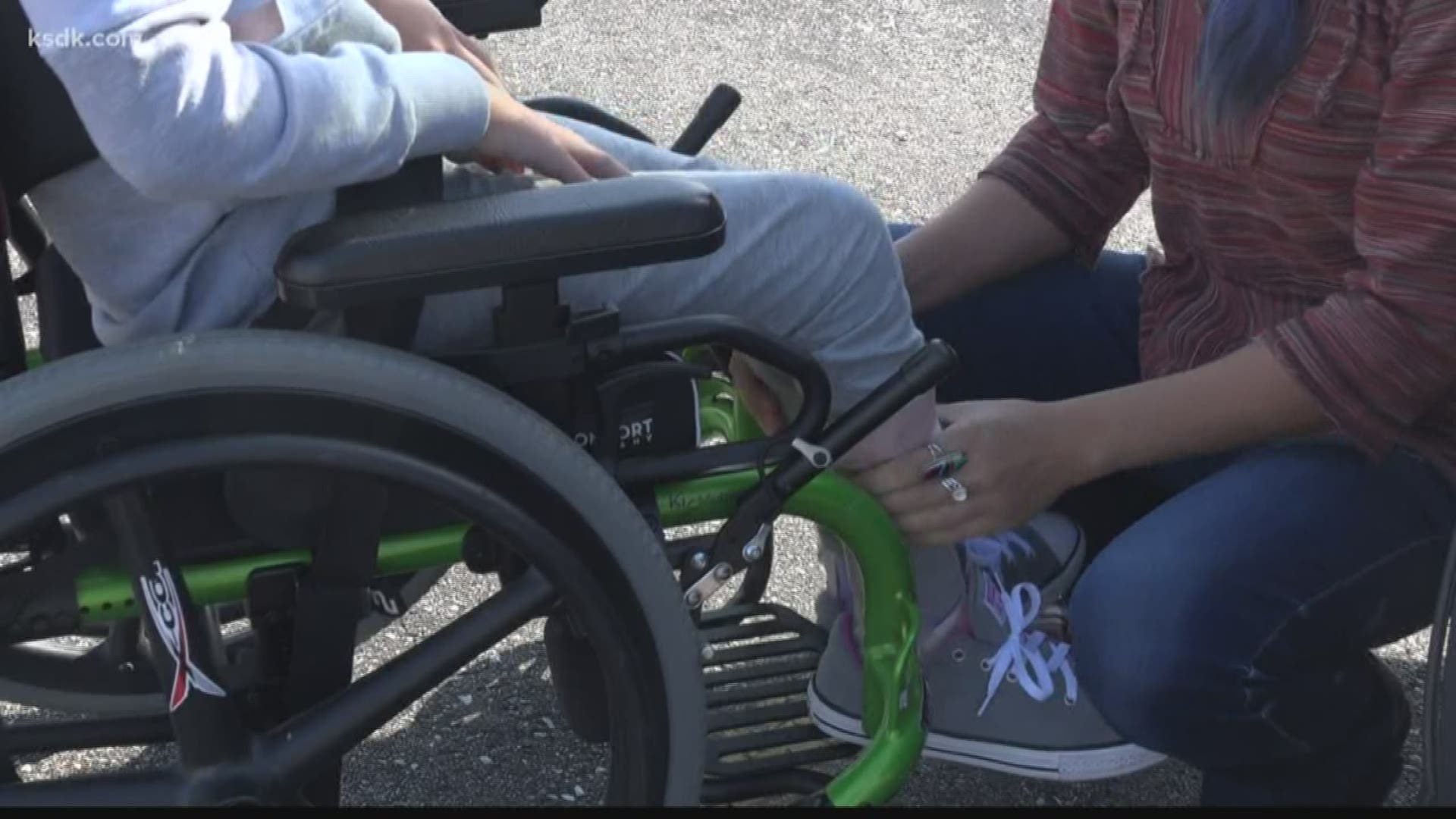