ST. LOUIS COUNTY, Mo. — A boil water advisory that was issued for parts of St. Louis County on Tuesday has been lifted.

Missouri American Water announced Wednesday that water tests confirmed the water is now safe to drink. It was in the process of notifying customers via its emergency notification system.

The following municipalities are no longer under a boil order:

Missouri American Water had issued the boil order due to a water main break.

The company has a system to notify customers when water advisories are issued and lifted. To sign up, visit its website.

Missouri American Water
THE PRECAUTIONARY BOIL WATER ADVISORY ISSUES ON TUESDAY, JUNE 23 HAS... BEEN LIFTED. WATER QUALITY TESTS HAVE CONFIRMED THE WATER IS SAFE FOR CONSUMPTION. WE ARE LAUNCHING CALLS VIA OUR EMERGENCY NOTIFICATION SYSTEM IMMEDIATELY.

'Reunited with Buds': New Budweiser commercial celebrates friends getting back together 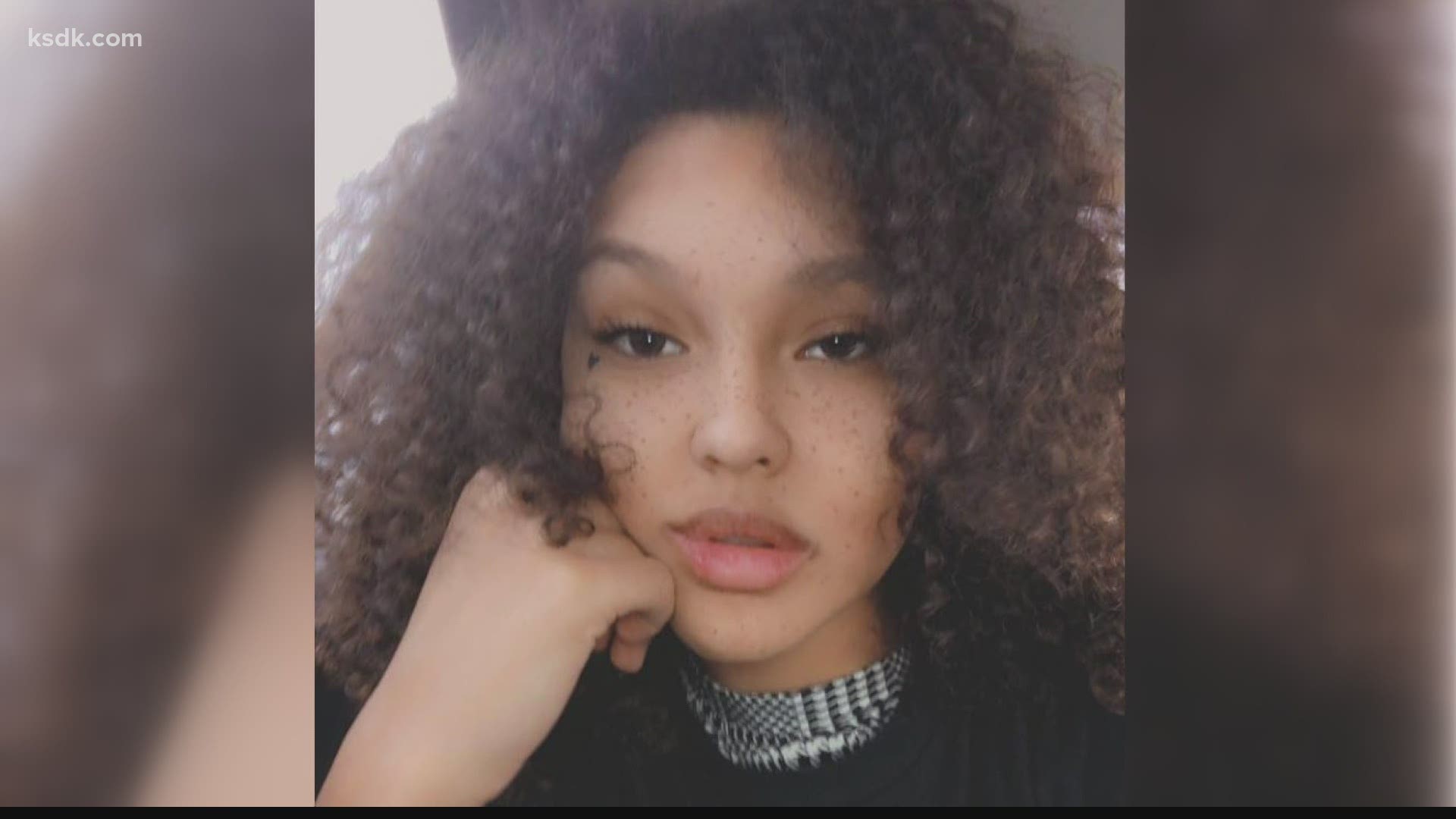