Council members members plan to conduct a first reading of the bill to ban cameras. If the bill passes, it'll be on the November ballot 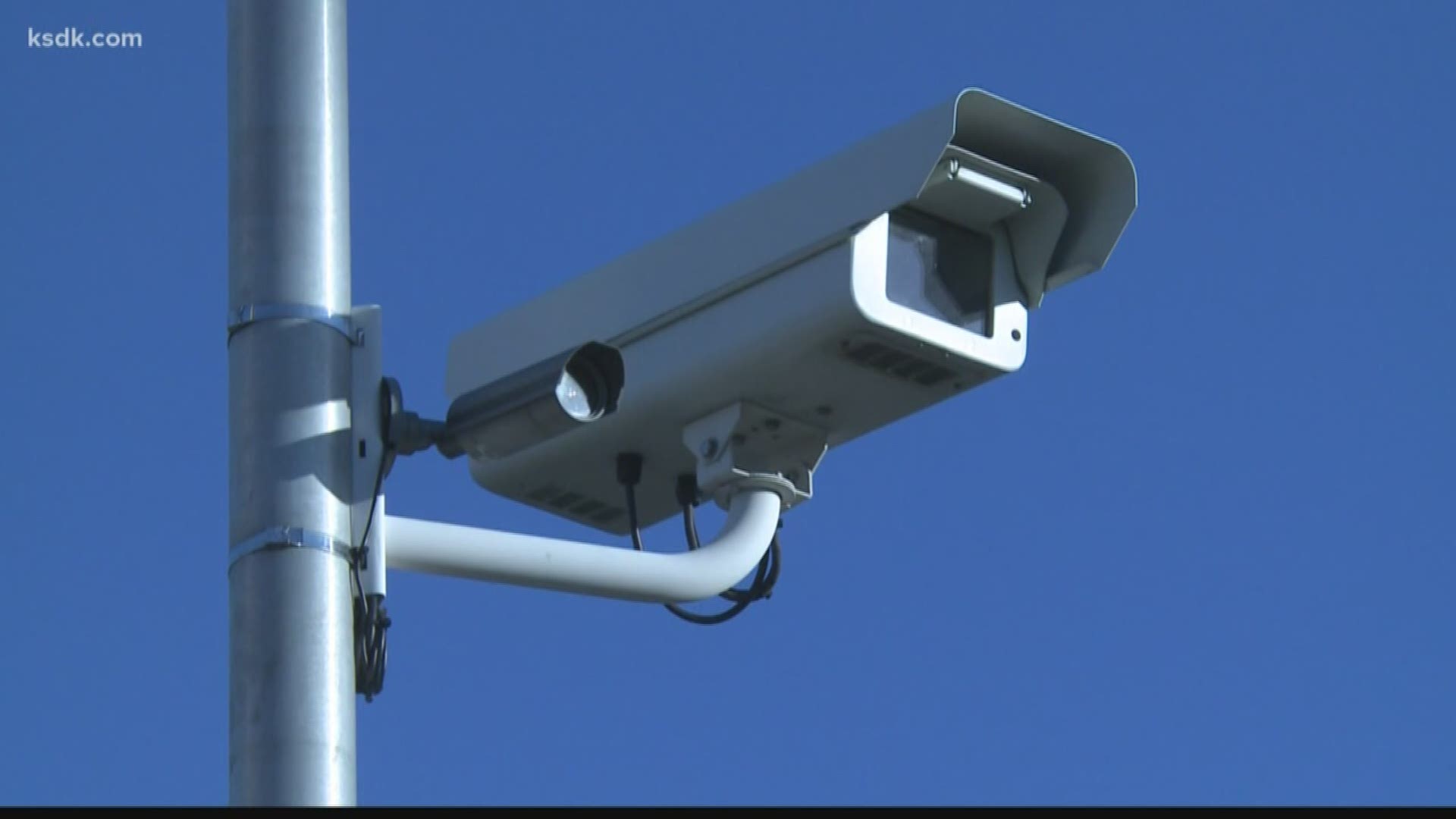 CLAYTON, Mo. — The St. Louis County Council is moving forward with an idea to ban red light cameras anywhere in the county.

At Tuesday’s scheduled county council meeting, members plan to conduct a first reading of the bill to ban cameras.

The move comes after St. Louis city leaders announced late last year they want to bring them back to improve safety.

RELATED: Red-light cameras could be coming back to St. Louis

"I see it as a desperate situation for the city of St. Louis to find another revenue source,” Councilman Mark Harder(R) said.

"It's not safety. It's about the money,” Councilman Tim Fitch(R) said.

Fitch and Harder are two of the bill’s sponsors. If the bill passes, the issue will be on the November ballot for county voters to decide.

The county council has a like-minded leader across the river.

"This is inherently a broken system. It's time that it be put to rest,” Comptroller Susana Mendoza said.

St. Louis city is still exploring the option of bringing back the cameras. They’re currently reviewing proposals, a spokesman said. 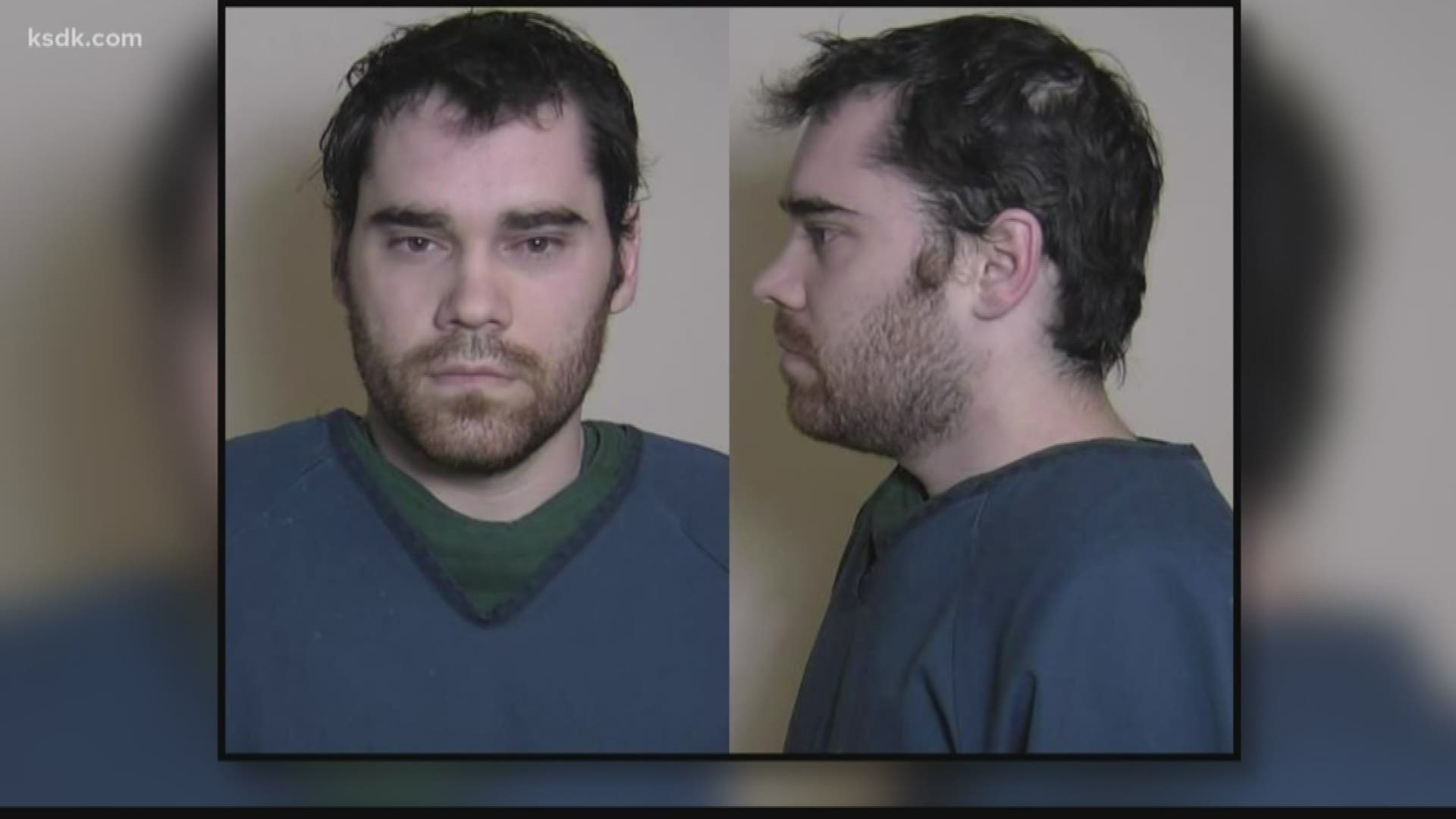 RELATED: More than $10M of cannabis sold in Illinois in first 5 days of new law