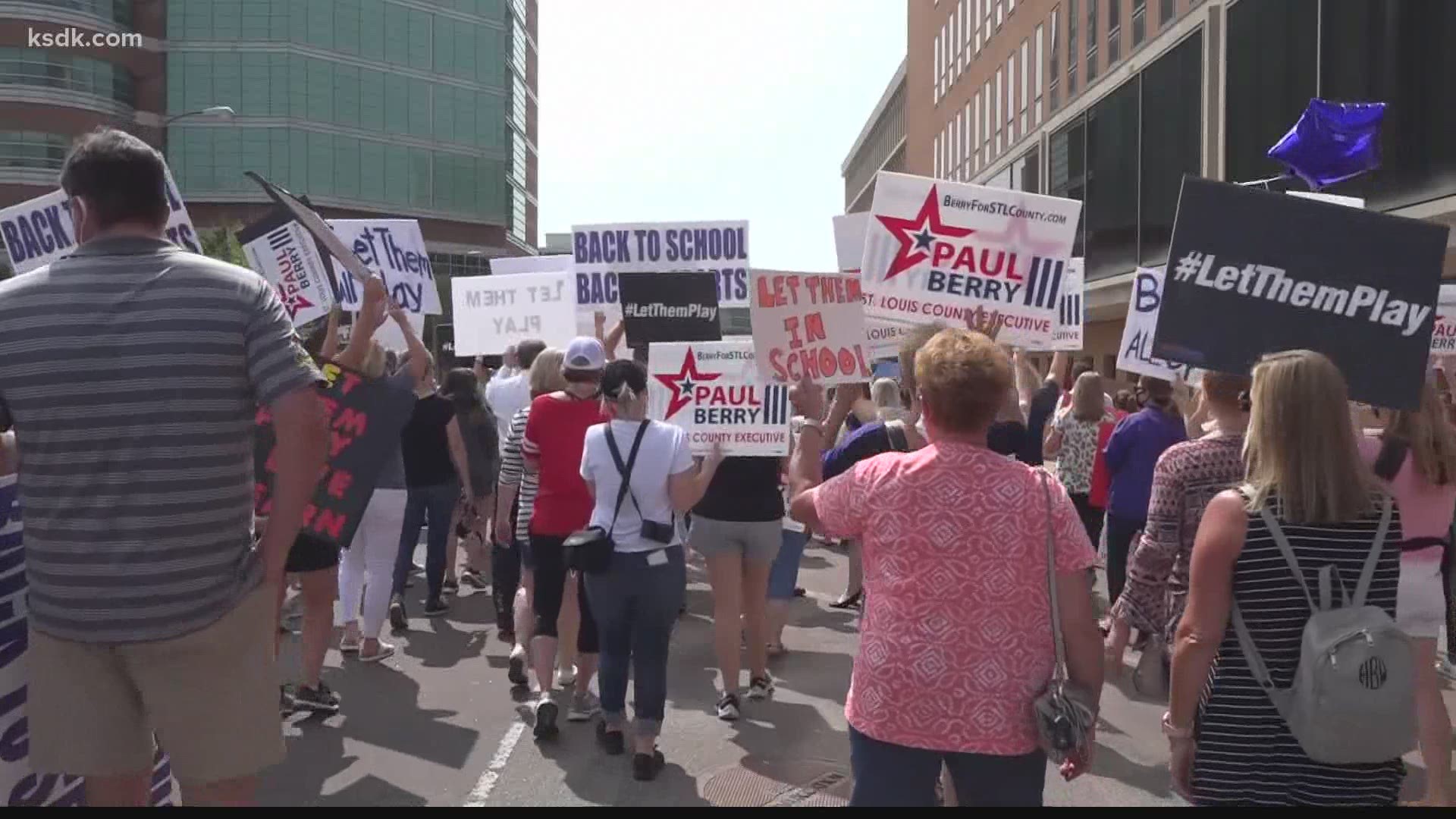 After a two hour reading of public comments the county council voted 4-3 against two bills that would give the council oversight on executive orders issued by St. Louis County Executive Sam Page.

But it didn't come without debate over the legality of those bills.

"The simple fact of the matter is that we have an opinion that both bills are unenforceable as written and have legal problems with both the charter and state law," said councilman and lawyer Ernie Trakis.

Councilman Tim Fitch who sponsored the bills was quick to fire back about not getting the legal opinion of his bills from the county counselor's office until just before the meeting started.

"I do believe that this is a strategy to delay this and I think we've heard enough from the public and they're very interested in getting this issue resolved so I think we need to take this up as quickly as possible and if you don't feel comfortable voting for it vote no," said Fitch.

"So it appears Mr. Fitch you are not willing to compromise as your colleagues are suggesting so if that's the case we can vote this up or down is there a second," said council chairwoman Lisa Clancy.

Meanwhile, the county council did pass a resolution this afternoon, focused on schools.

It encouraged districts to reopen their schools for in-person learning. 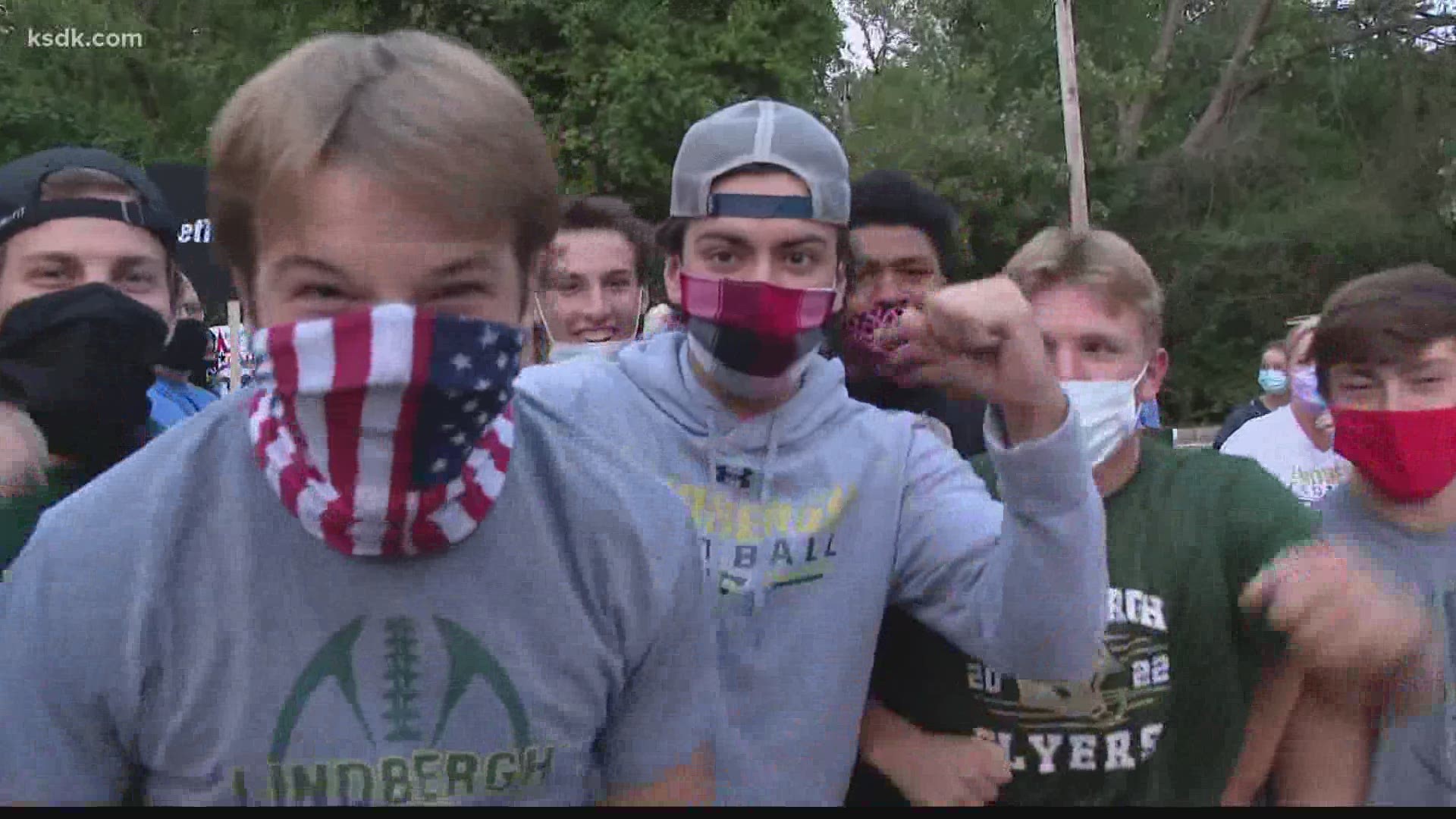