Game on: with Rockwood taking games outside St. Louis County, will other districts follow suit? 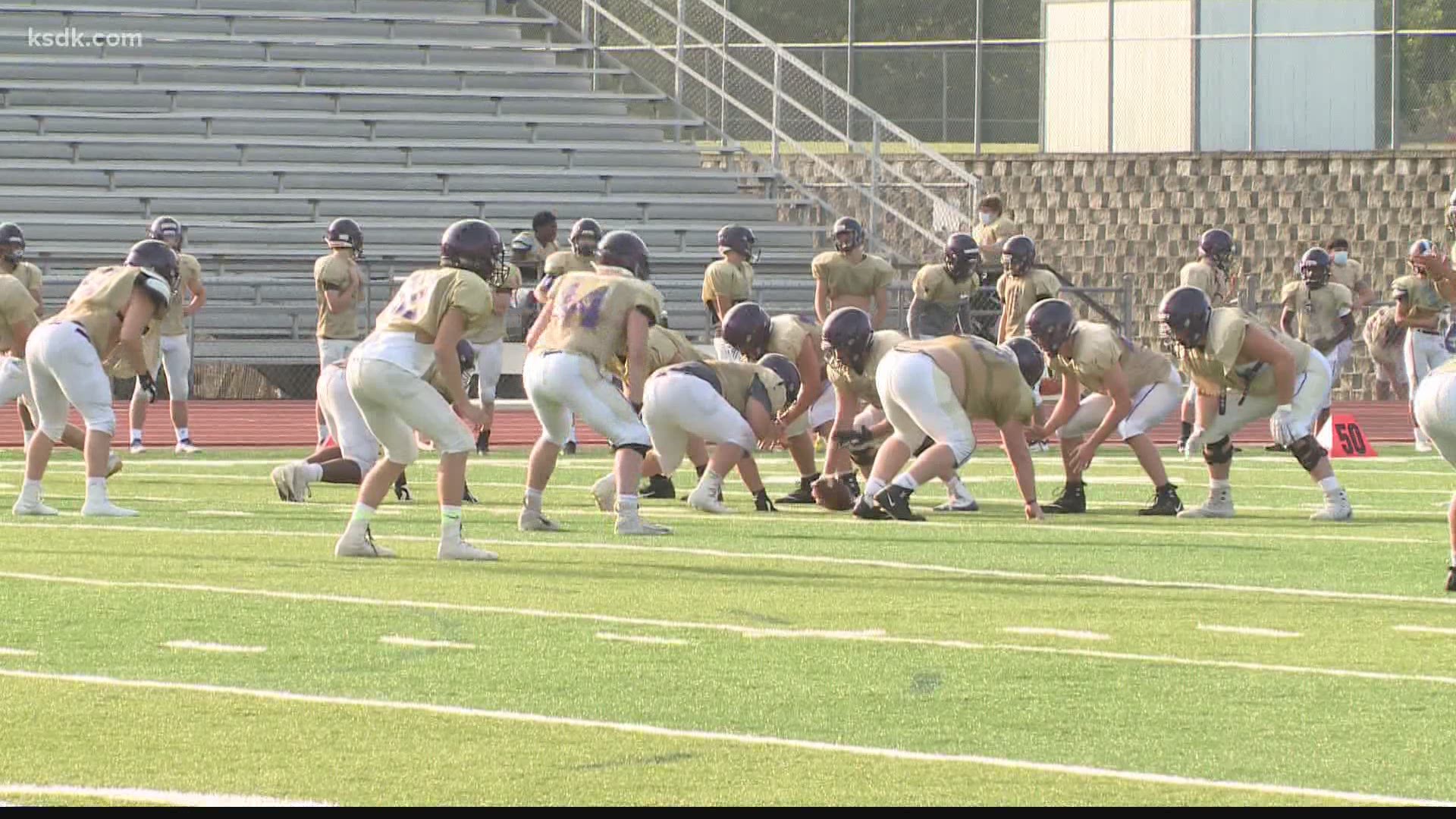 EUREKA, Mo. — Leaders in the Rockwood School district announced Friday a plan to get student athletes competing in games, despite the ongoing youth sports restrictions in St. Louis County.

In the coming weeks, student athletes from Rockwood Summit, Lafayette, Marquette and Eureka High School will begin traveling to neighboring counties--St. Charles, Jefferson, Franklin--where the same ban on contact sports games for students older than 14 is not in effect.

"I've received significant positive feedback from parents about this decision and the opportunity for their student athletes to compete this year. We've always taken great pride in Rockwood Athletics, we have great success in Rockwood Athletics," said superintendent Dr. Mark Miles at a press conference detailing the plan. "We have great traditions throughout all of our schools and we want to maintain those traditions, whether inside the borders of St. Louis County or outside."

In the announcement, activity directors said they had been in touch with other districts about making similar arrangements who might wind up on their schedule--meaning, two St. Louis County teams could play each other outside of County limits. However, Dr. Miles said they were not at liberty to disclose those schools before they make their own announcements.

5 On Your Side reached out to St. Louis County school districts to find out more about the schools exploring the option: here are the responses we've received from district spokespeople so far.

HAZELWOOD: District spokesperson says they are "not involved in this idea."

JENNINGS: Teams are practicing but no plans for games at this time.

"Even if we played games in another county, we would not have any teams in our division to play against at this time based on the geography and size of the schools that compete against us," said superintendent Dr. Art McCoy in an email. "Also, we have been advised by our legal team to not play in St. Louis or out of the county because both actions may lead to the same fines and penalties."

KIRKWOOD: A spokesperson says the district "did not talk to Rockwood" but adds they do not have knowledge of conversations among athletic directors.

PARKWAY: A spokesperson says the idea is in discussions but no decisions have been made yet. "We are keeping options open and discussing it in the interest of student-athletes and safety."

RITENOUR: Moving forward with plans to play fall sports in the spring.

WEBSTER GROVES: A spokesperson says they have no plans to join the Rockwood plan "at this time." 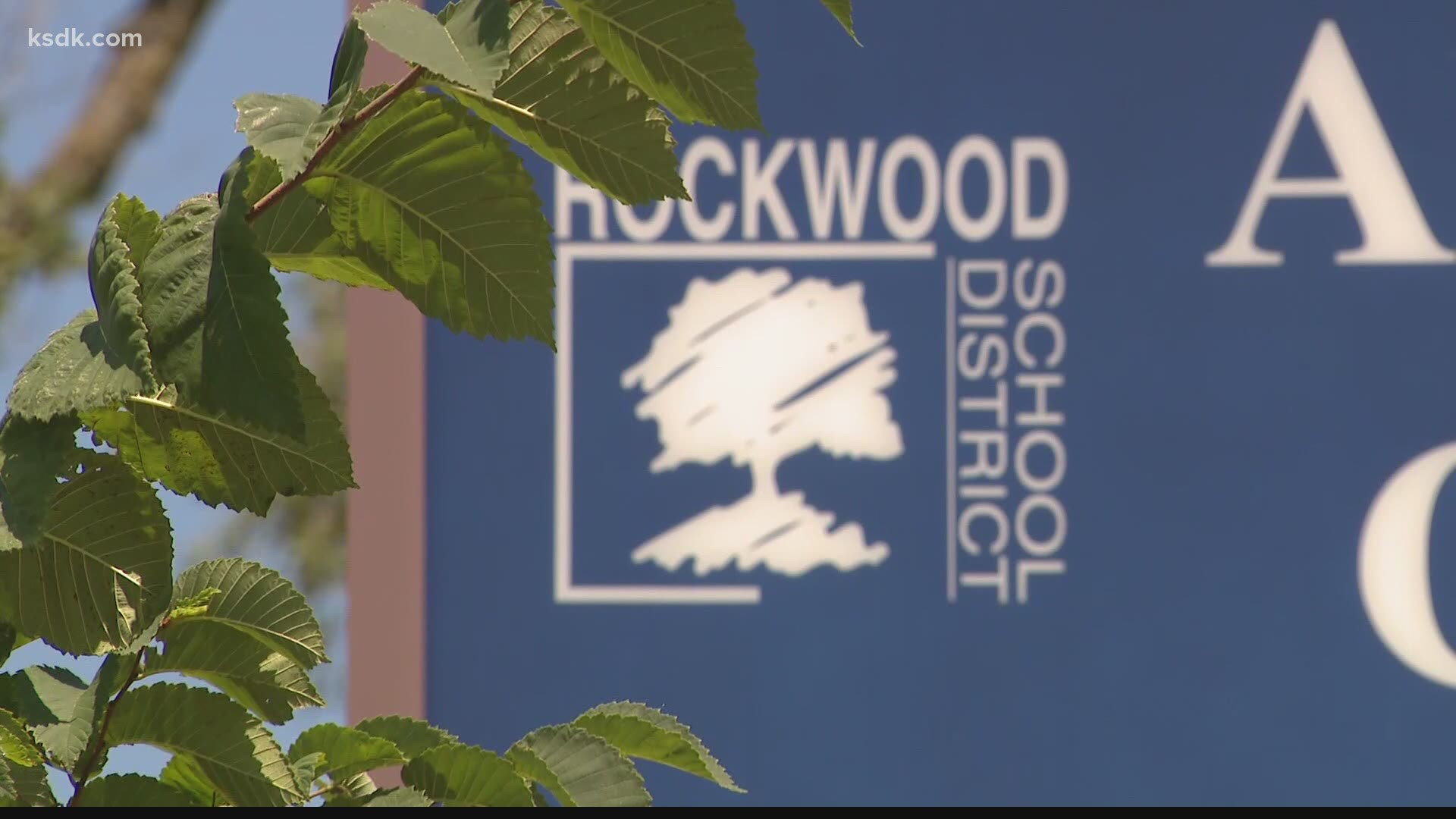