Dr. Brij R. Vaid instructed his staff to give patients pre-signed prescriptions for drugs, including Oxycodone, Hydrocodone and Xanax

ST. LOUIS COUNTY, Mo. — Dr. Brij R. Vaid, of Ladue, was sentenced to 24 months in prison and ordered to pay $176,912 in restitution for making a false claim to Medicare, according to a press release from the U.S. States Attorney's Office in the Eastern District of Missouri.

U.S. District Judge Audrey G. Fleissig made the ruling Wednesday saying, Vaid's actions "created a reckless risk of bodily injury to his patients, given the powerful prescription opioid drugs that he repeatedly provided to patients," according to the release.

Vaid operated St. Louis Internal Medicine with a nurse practitioner, Donna Waldo, according to the release. He would provide his staff, including Waldo, with pre-signed prescriptions for drugs including Oxycodone, Hydrocodone and Xanax. Vaid instructed his staff to give the prescriptions to patients -- without first examining the patients.

Vaid and Waldo then asked for reimbursement from Medicare and Medicaid, saying they that Vaid met with and examined his patients in person.

In one case, Vaid was in India and made a claim to Medicare, saying he saw a patient face-to-face.

"Dr. Vaid threatened the health and lives of his patients by prescribing powerful drugs, including opioids, without even a simple examination,” said Curt L. Muller, Special Agent in Charge for the Office of Inspector General of the U.S. Department of Health and Human Services. “Together with our State and Federal law enforcement partners, we will guard taxpayer-funded government healthcare programs and those dependent on their services.”

Waldo was sentenced earlier this month to four years probation. She was also ordered to pay a $4,000 fine and $48,669 in restitution to Medicaid

Vaid pleaded guilty in October, 2019. In his plea agreement, Vaid said he violated the terms of his probation agreement with the Missouri Board of Registration for the Healing Arts when he committed this offense. 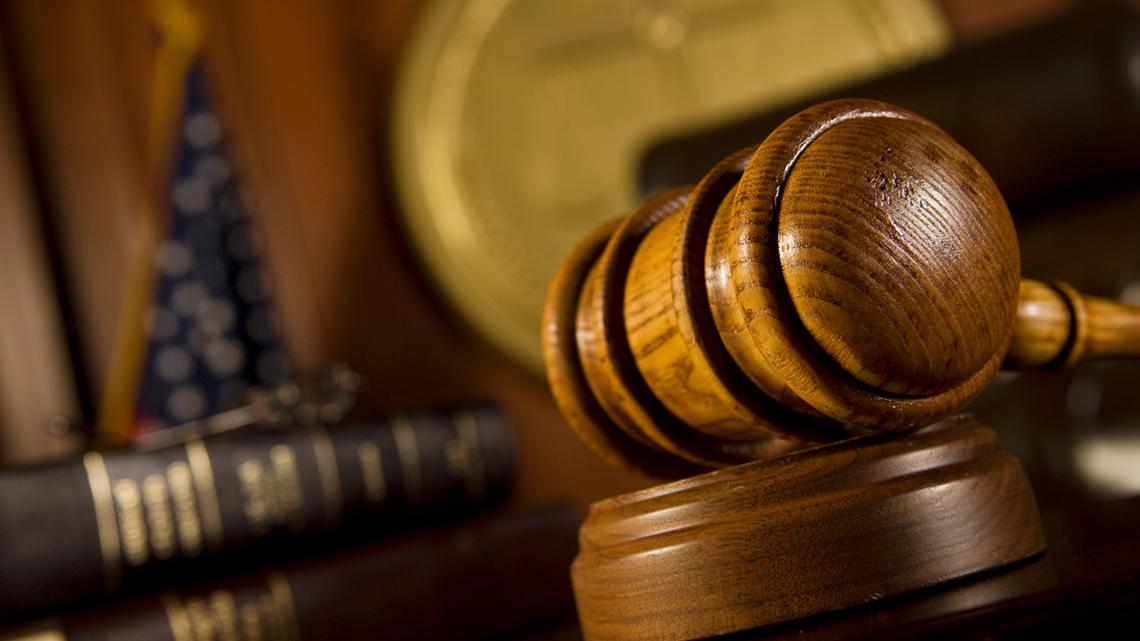 Missouri doctor, nurse plead guilty to Medicaid fraud
LADUE, Mo. (AP) - A St. Louis County doctor and nurse practitioner are awaiting sentencing after admitting that they billed Medicaid for doctor visits when the doctor was out of the country. Fifty-eight-year-old Dr. Brij Vaid, of Ladue, pleaded guilty Tuesday to a federal charge of making a false claim.

5 injured, suspect charged after police pursuit ends in multi-car crash near I-270 in Florissant