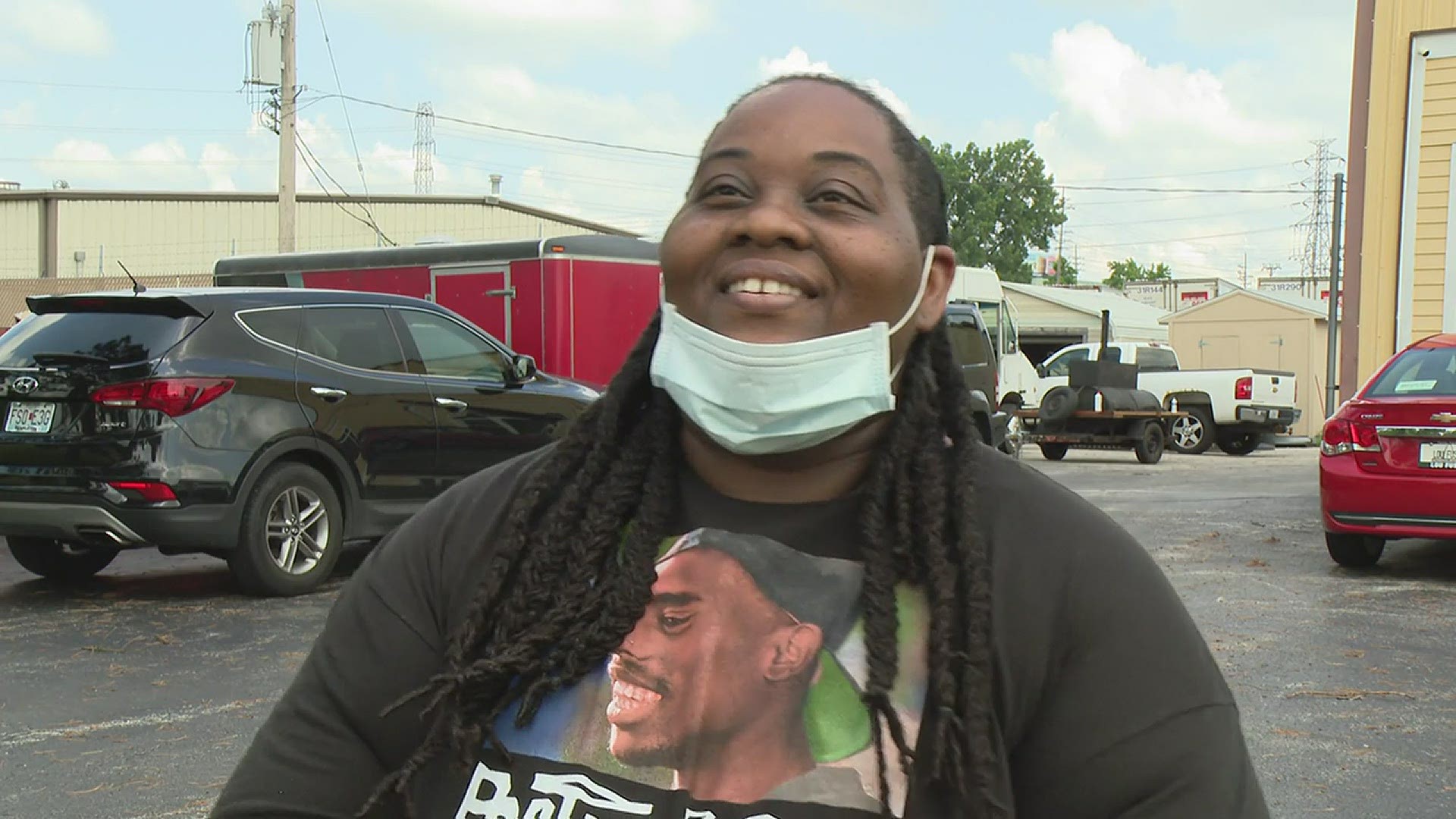 Be the Change, a small group of people dedicated to giving back to the community in the St. Louis area, continued its meal giveaway program Sunday and included a little bit extra for all the dads.

Volunteers put together about 150 hot meals Sunday morning, loaded them into their cars and hand-delivered them to families in the area. To go along with the barbeque, beans and other sides, fathers got a little care package that included socks, ties, gift cards, toiletries and other household items.

The group even stopped by the Ferguson police department to show some love to the fathers on the police force.

Sunday continued the meal program that Be the Change started at the beginning of the pandemic, and with the most recent batch, the group has delivered about 1,000 meals.

Aja Owens, a Jennings councilwoman and organizer of Be the Change, said it all started with one man's generosity.

Owens said her uncle Arnez Owens wanted to do something special for Easter, so he reached out to her and asked if he could donate 150 meals to seniors in the community.

"From there, people started donating to us, so we did another one, and that one was about 300 people," Owens said with a smile. "And then we did one real big for Mother's Day, and so we said 'We can't do the mothers and not do the fathers."

The meals also include PPE kits donated by local doctors and clergy.

If you want to donate or are interested in more information about Be the Change, you can find them on Facebook.

More news to make you smile:

RELATED: 'What does being a father mean to you?'

RELATED: 106-year-old Washington woman is one of the oldest coronavirus survivors in America