More than 400 volunteers help every week at the Pet Adoption Center, but effective Thursday, none of them are to report for work. 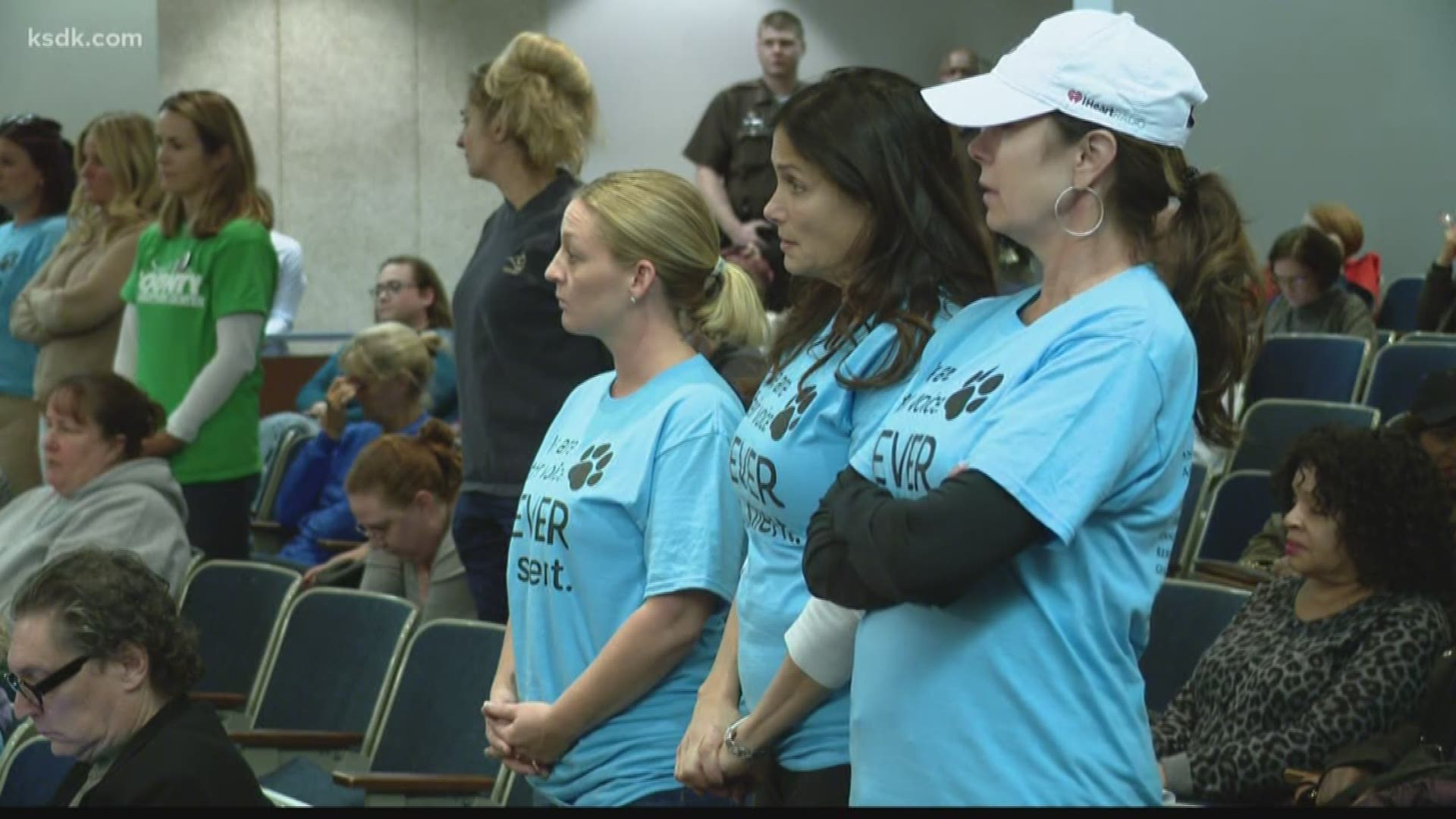 A damning audit from July into the St. Louis County Animal Control center has sparked a controversial move to force all animal control volunteers to reapply for their positions.

More than 400 volunteers help every week at the Pet Adoption Center in Olivette, but effective Thursday, none of them are to report for work.

Dozens of those volunteers voiced their disapproval of the move Tuesday night at the County Council meeting in Clayton.

"[We] walk dogs and pick up poo for free. Who is going to do that when we’re gone?" asked one speaker.

None of the volunteers dispute the chaotic state of the pet adoption center.

"St Louis County animal control is in crisis right now. There are dogs being killed for no reason," said Suzy Diamond, a longtime animal advocate with Stray Rescue.

According to the audit released back in July, confusion on a form may have allowed pet owners to unknowingly allow their animals to be put down without their consent. 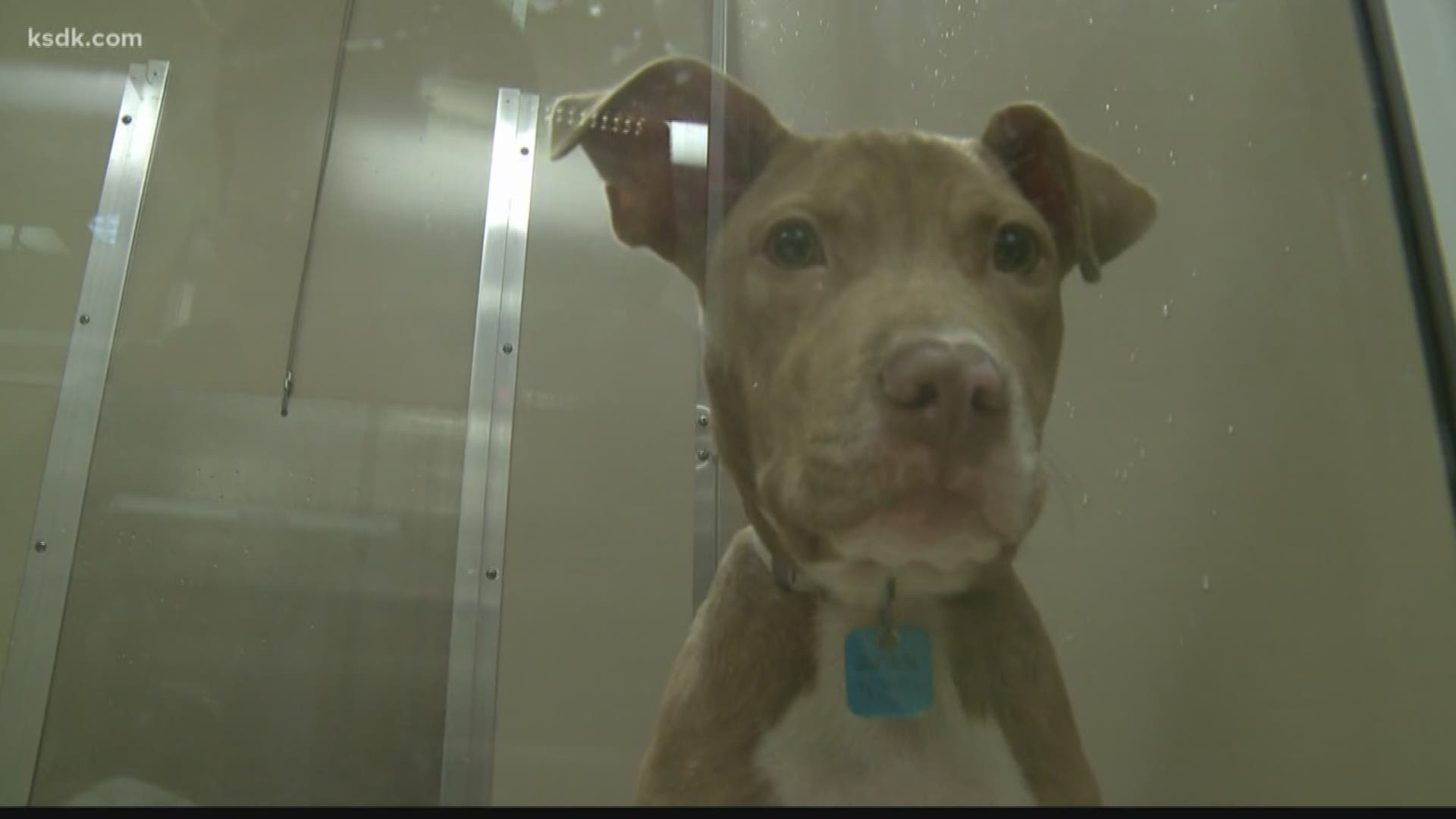 The County's Acting Director of Health told 5 On Your Side back in July, big changes are coming.

Volunteers only found out last week that the county is making them re-apply for all their positions.

Diamond asks, with no volunteers in place, what happens to the animals?

Many of the volunteers have now hired an attorney, who believes this reapplication process is retribution for speaking out about the facility. The volunteers are now considering filing a First Amendment Rights violation lawsuit.

"For engaging in acts of protected speech for talking to the media about the problems, talking to this council, talking to advisory boards," explained their attorney, Daniel Kolde.

In the meantime, volunteers argue taking them out of that shelter will only make a bad situation worse.

"Enough is enough, taxpayers and animals are victims of a slow-moving, dysfunctional shelter," said Diamond.

St. Louis County said they have no plans to change the policy before the Thursday deadline. 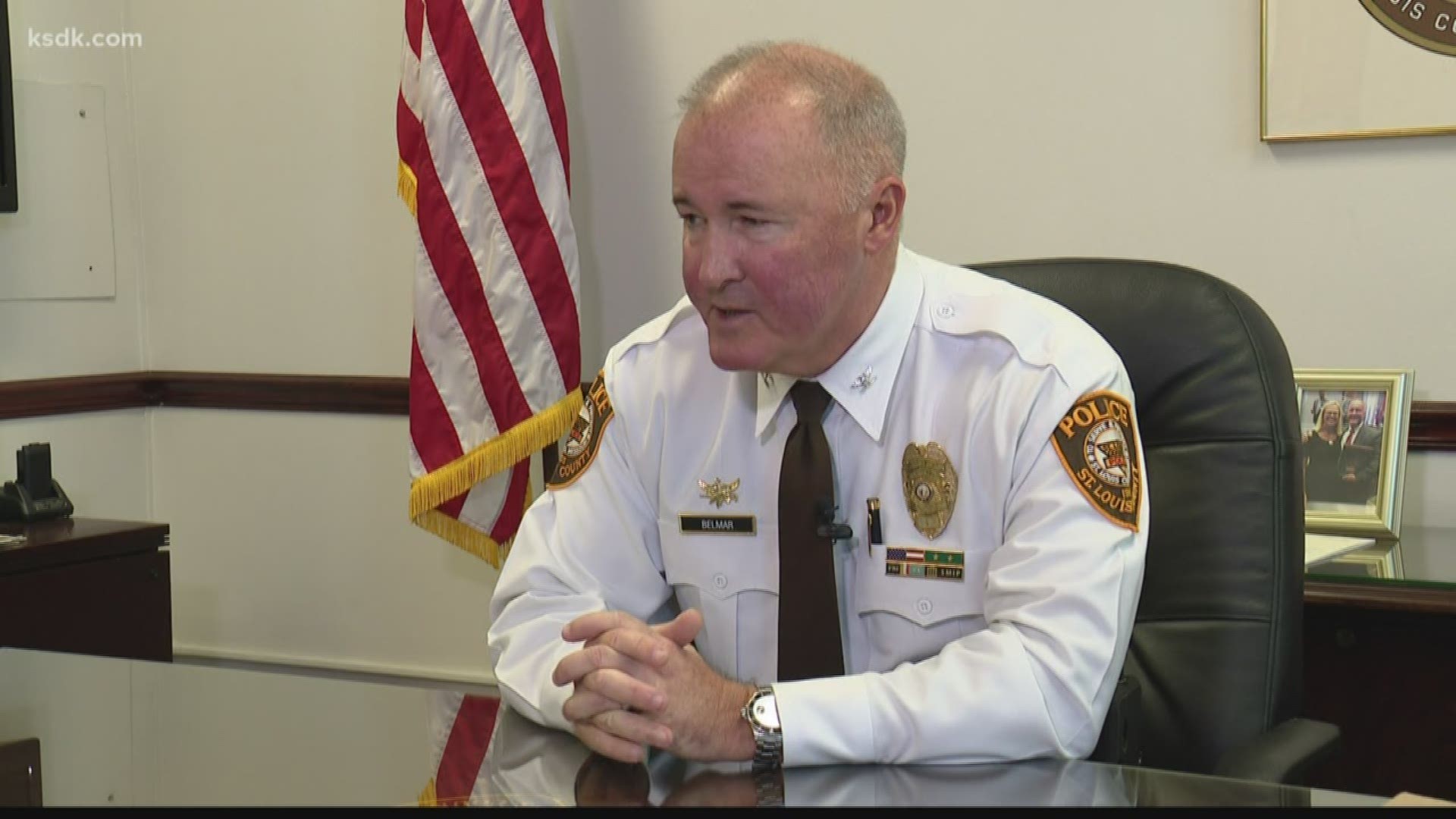 RELATED: 'The Sound of Music' and 'Mary Poppins' headline The Muny's 2020 season