Council votes 4-3 in favor of the measure at Tuesday night's meeting. It follows a similar declaration last week from the Ethical Society of Police. 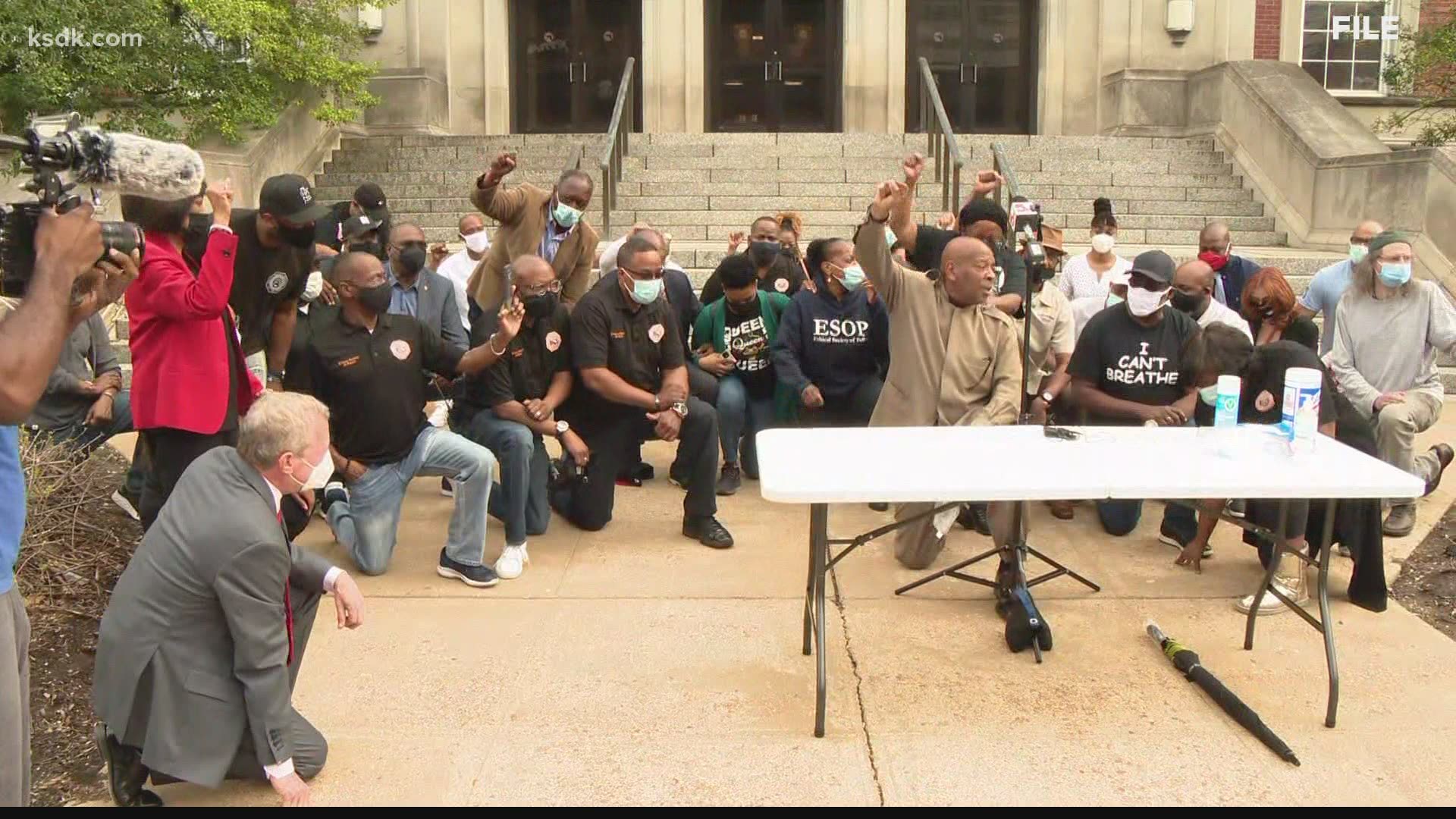 Though the council's resolution is largely symbolic, it follows last week's no confidence vote by the Ethical Society of Police, a membership organization that represents mostly Black officers.

Barton issued a statement earlier Tuesday, which focused mainly on her administration's decision to transfer Officer Shanette Hall out of the recruitment division and back into the patrol division following an interview she did criticizing how Black women are treated on the force.

Barton wrote: "Personnel changes are not made in retaliation. Placing our staff in roles where they utilize their skills and contribute to the success of our community and department is a strategic plan and does not always result in making everyone happy. Most chiefs of police do not win popularity contests. For almost a year, some people have refused to accept the fact that I was appointed as the chief of police. Despite that, I will continue to serve in the best interest of the St. Louis County Police Department, all its employees and the citizens of St. Louis County."

Hall is a board member of the ESOP. The organization listed several reasons beyond Hall's transfer for their lack of confidence in her.

The St. Louis County Police Association issued a statement saying the organization "shared some of ESOP's concerns" about Barton and explained it was conducting a survey of its 915 members to get a sense of the issues leading to low morale in the department.

Read the full resolution below:

Councilmember Days had added the resolution to Tuesday's meeting agenda.

Councilman Tim Fitch, who served as police chief until 2014, said prior to Tuesday's vote that he would not support the resolution because the reasons Days had listed include issues Barton has no control over or involve situations that predated Barton's tenure.