Although County Executive Sam Page said he did not want the argument used by the county, lawyers for the county are now using it again in their appeal 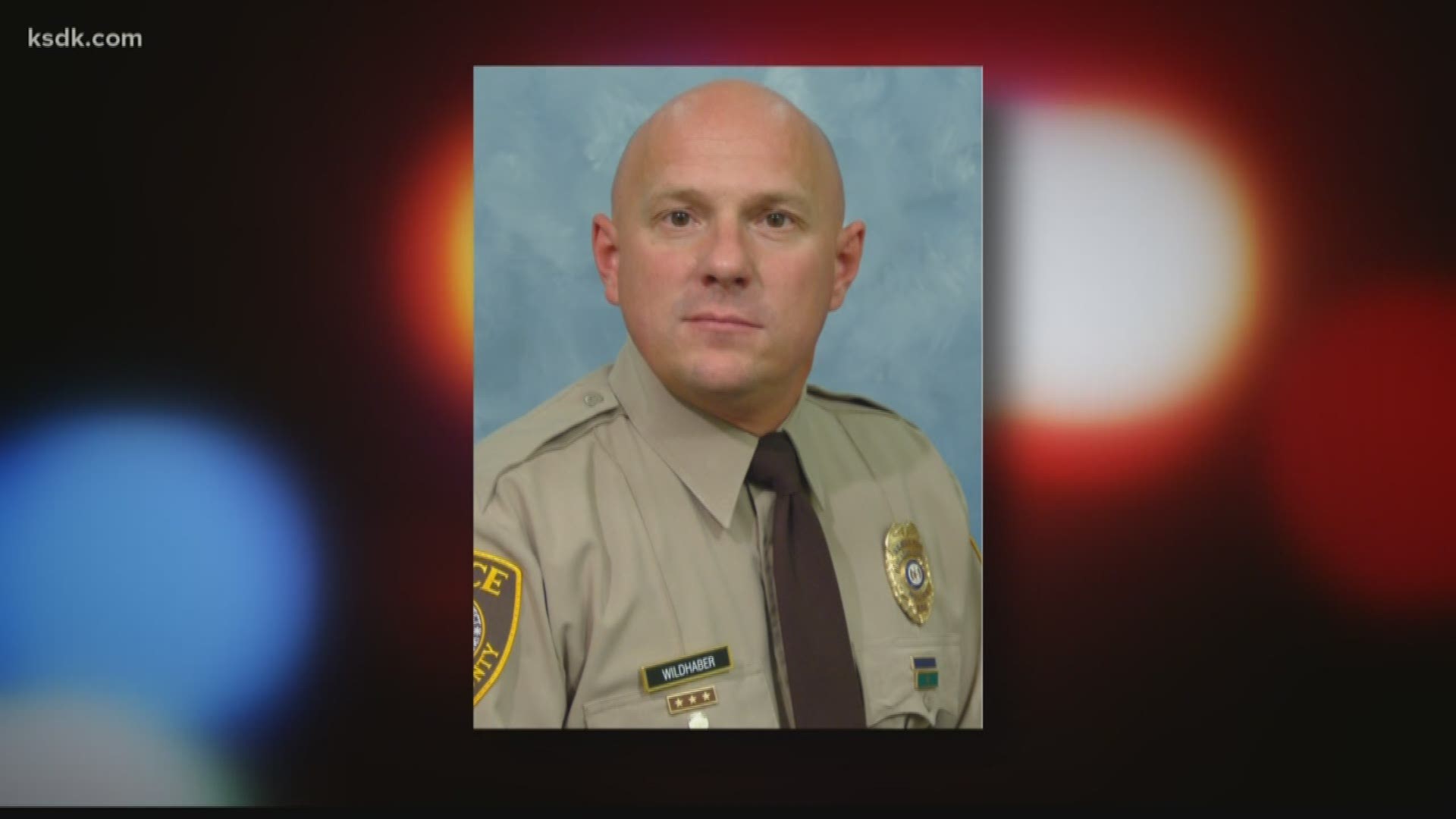 ST. LOUIS COUNTY, Mo. — Lawyers for St. Louis County are using a law the County Executive and County Counselor have "openly and publicly stated their disdain for" in their attempt to reduce a jury's $19-million award for a police sergeant in a discrimination case.

Sgt. Keith Wildhaber filed a discrimination lawsuit against the St. Louis County Police Department, claiming he was told to "tone down his gayness" if he wanted to be promoted. In October, a jury awarded Wildhaber $19 million in the case.

In the days after the case, County Executive Sam Page said he would be making changes to the leadership of the police department and said he was not happy with the county's use of an argument that discriminating against people for their sexual orientation was not against the law in Missouri.

"I had heard that the previous administration had tried to make that argument and I didn't want that argument made by St. Louis County and unfortunately that message was not received," Page said in an interview in October. "It is now a personnel issue, but the County Counselor intended to implement that decision and, unfortunately, it did not happen."

Now, in an appeal filed about a month later, attorneys representing St. Louis County are again using the argument that discrimination because of sexual orientation is not against the law in Missouri.

"Plaintiff’s claims in this case are not brought pursuant to a County ordinance. Rather, Plaintiff brought his lawsuit under the Missouri Human Rights Act (the “MHRA”)," the appeal said. "Plaintiff asserted in his First Amended Petition, Count I, that he had been discriminated against on the basis of his “sex/gender,” i.e., because he is male. He did not allege a discrimination claim based upon his sexual orientation. This made sense because, as Plaintiff has correctly recognized, the MHRA does not currently offer protections against sexual orientation discrimination."

The appeal mentions the objections the county executive and county counselor have against the MHRA, but said they also have a responsibility to taxpayers "no matter how much they are disappointed by its failure to protect all groups deserving of protection."

County Executive Page's office released the following statement in response to questions about the appeal:

“I co-sponsored the Missouri Non-Discrimination Act bill in 2006 when I was in the state Legislature. Sadly, it did not pass then and is still not law today. I would not have authorized an appeal of the crippling monetary award without also pursuing a settlement or without making major changes to the leadership of the department and the training of its officers.”

“Lewis Rice is committed to diversity and inclusion of the LGBTQIA+ community and St. Louis County’s leaders have made clear to us that they share that same commitment. As attorneys, however, we owe a duty to our clients to make legal arguments, consistent with the current law, that best advance and protect our clients’ legal positions, no matter our personal views.”