Two other people are in critical condition 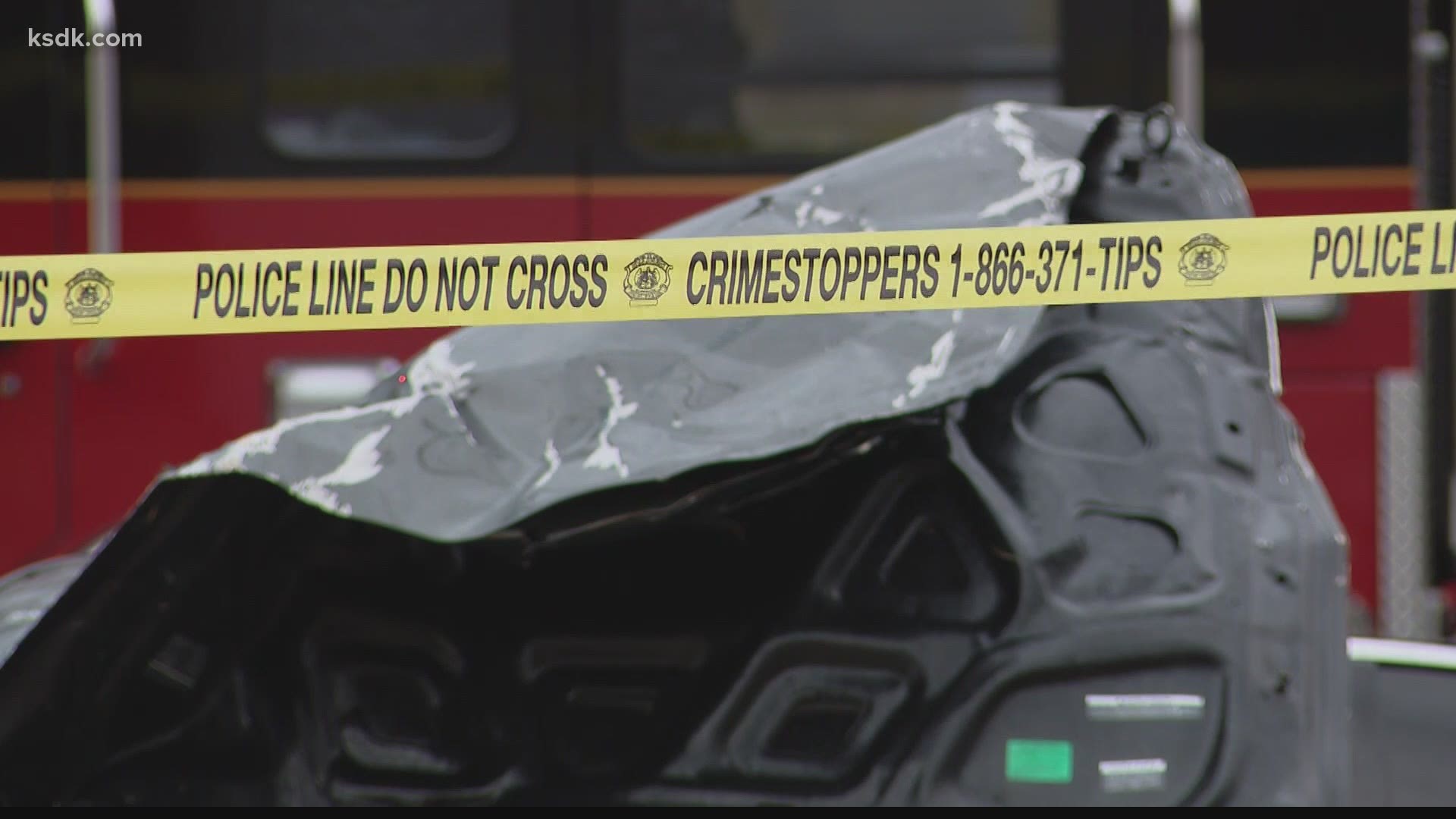 The crash was reported at about 3 p.m. near Bellefontaine Road and Jennings Station Road/Chain of Rocks Drive in north county.

During a press conference, St. Louis County spokesperson Tracy Panus said a suspect was wanted for an assault out of the City of St. Louis.

When a St. Louis County officer tried to stop the car, it fled. The suspect then hit another car at a high rate of speed, killing the passenger and critically injuring the driver. A passenger in the suspect’s car was also transported to a hospital where they are listed in critical condition.

The suspect was not injured and is in custody.

Spokesperson Panus said speed “absolutely” played a factor in the crash. She reiterated the investigation is very fluid.

“We have a lot of information we need to obtain at this point,” Panus said during the briefing.

St. Louis County police are asking drivers to avoid the area and use alternate routes while investigators are on the scene.

A 5 On Your Side photojournalist at the scene shared a photo showing two vehicles with extensive damage. One of the cars was on a grassy area, while the other was perpendicular to the road. Debris, glass and pieces of the cars were scattered on the ground in the area.