Colleen Wasinger of the St. Louis County Council wants to withhold $5 million in MetroLink security funding until police and Bi-State can show real progress on curbing crime and improving inter-agency cooperation and communication. 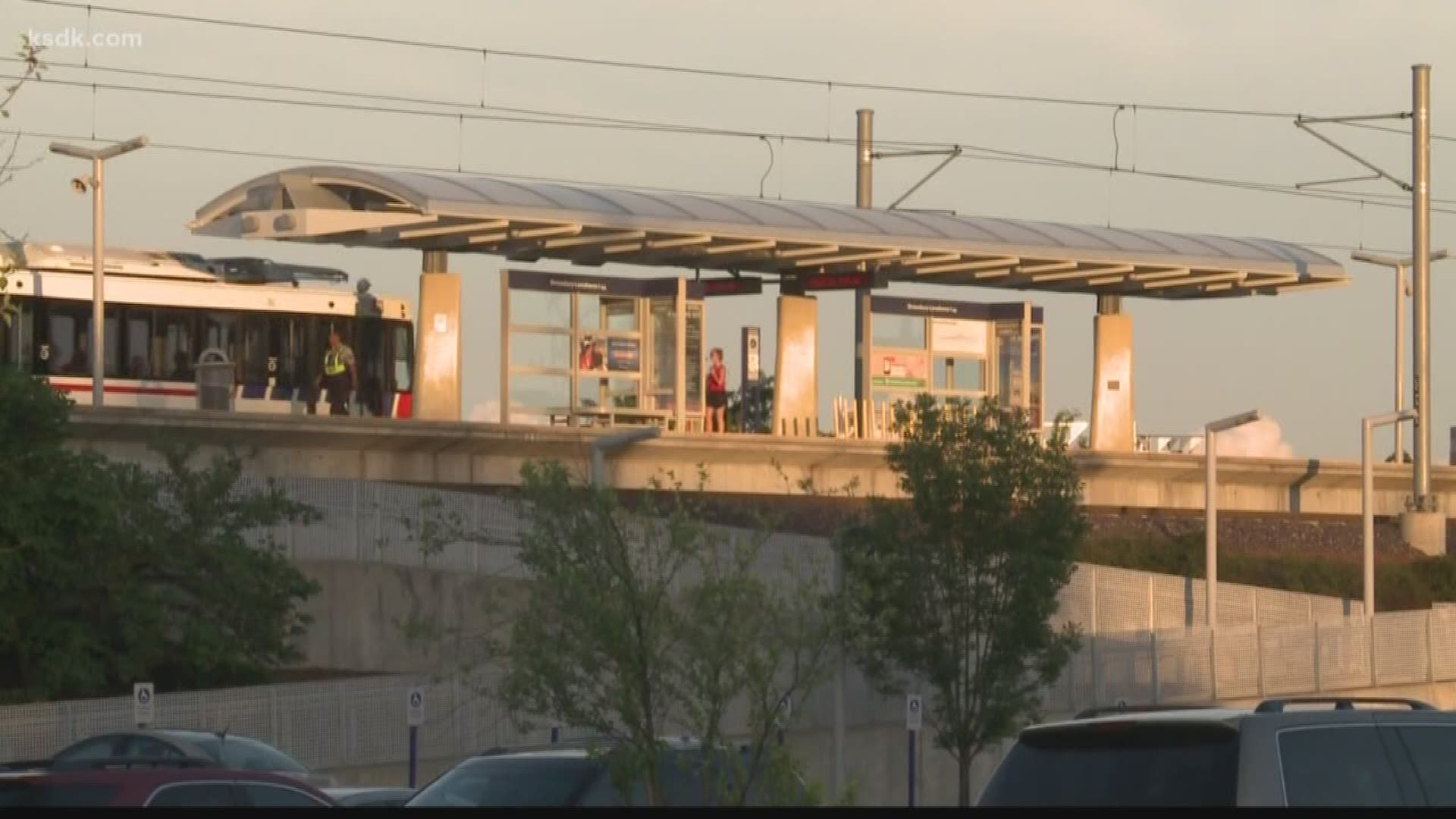 CLAYTON, Mo. — Taking money away from safety and security measures on MetroLink.

It’s not the kind of headline you’d expect to see since violent crime is always top of mind for passengers.

Charles Helem, another rider from St. Louis, said, “It’s good, but in some places it’s bad. The Delmar station is bad.”

And whether the problems with violence or law enforcement cooperation are real or just perception, it’s all having an impact.

According to Bi-State Development, the agency that operates MetroLink, ridership is down more than two million passengers between 2013-2017.

Over the same period, the annual appropriation the county gives to Bi-State has increased $34 million without any significant rail expansions.

“We are struggling with it and how to deliver a good product for our residents,” said Colleen Wasinger of the St. Louis County Council.

The three-term Republican who represents the county’s third district admitted she only uses MetroLink “occasionally.” But she said it’s clear the system is in need of some accountability for how county tax dollars are being spent to improve safety.

“This is the only tool we have to get some answers,” she said.

Wasinger wants to withhold $5 million in MetroLink security funding until police and Bi-State can show real progress on curbing crime and improving inter-agency cooperation and communication.

Her measure passed 6-0 during a vote on Tuesday night, but will require one more vote of the council next week to pass.

“Quite frankly, I think the council is tired of the status quo. We’ve heard testimony from officers that law enforcement are not on the same page. We’ve got to make sure the amount of money we’re spending is done wisely and responsibly,” she said.

But for those who rely on the system every day, talk of less money for safety and security seems like a step backward. Bi-State recently launched a test program at various stops to improve passenger traffic and make sure riders are actually buying tickets.

Carson said with less money potentially, she’s worried that progress will be derailed. “I think that’s the wrong direction. They should keep on with the funding. They’re doing a good job right now.”

Helem echoed her sentiments. “Withholding the money, no. They need to get out here and push it through,” he said.

Wasinger and Bi-State stressed that the county is continuing to fund MetroLink safety and security through the end of this year. But if by January the council remains unconvinced of substantial progress on making improvements, that’s when the $5 million could be in jeopardy for the last six months of the current fiscal year.

Bi-State Development released the following statement in response to the county's plan: