"I just believe crime is just as bad as always has been here. I'm not sure if chief's rectangle plan is working or not," said barbershop owner Curtis York 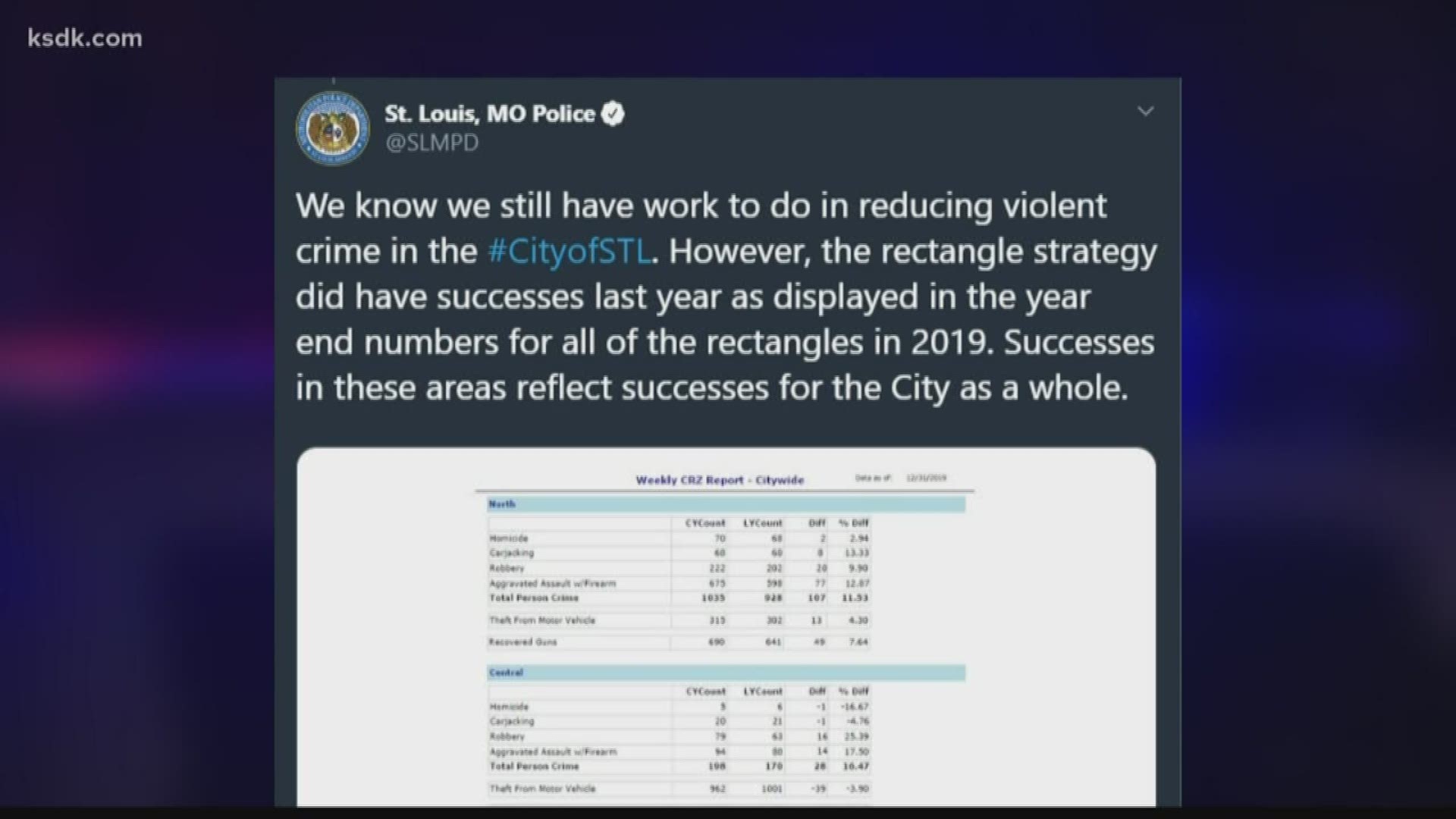 ST. LOUIS — You might say that at the Kuts By Kurtis barbershop in south St. Louis, a tweet posted by police on Saturday made the hair on some guys' necks stand up.

"I have to say I haven't seen much success," said owner Curtis York.

The St. Louis Metropolitan Police Department tweeted "We know we still have work to do in reducing violent crime in the city. However, the rectangle strategy did have successes last year as displayed in the year-end numbers for all of the rectangles in 2019."

Initially, Hayden's Rectangle covered a broad area on the city's north side.

Two other rectangles, which consisted of parts of the Dutchtown Neighborhood and Downtown, were also added.

"They want to put more cops out here, but I say create more jobs for people and especially the guys who are getting out of prison," said barber Eugene Lewi. "That's what we need in this southside area."

"Crime's about as bad as it always has been over here, " York said. 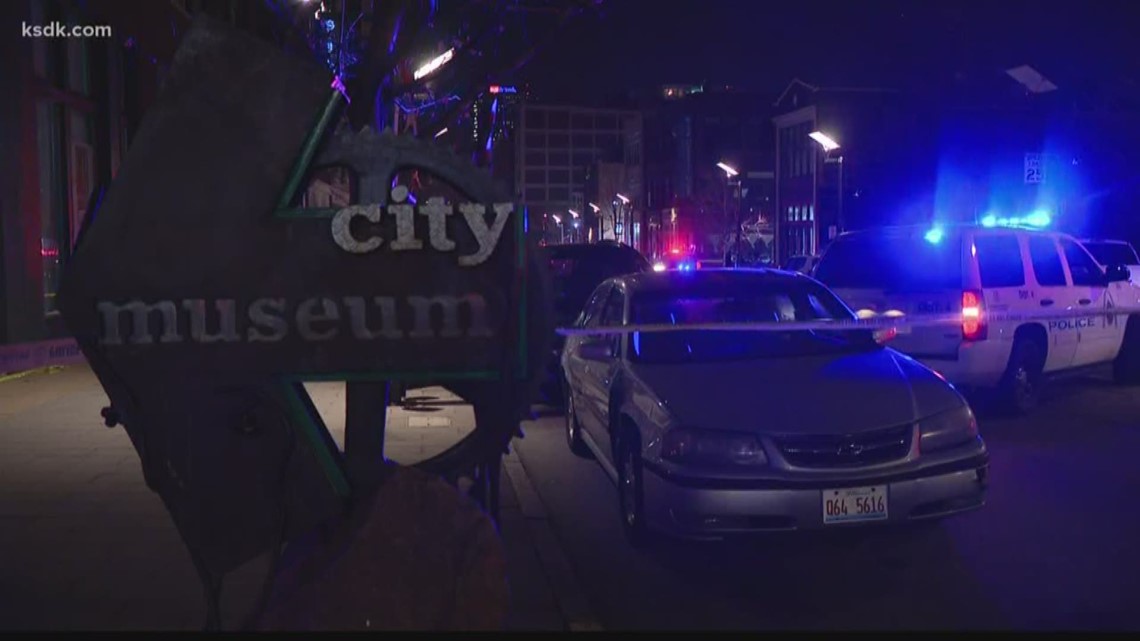 Man shot and killed in Downtown West neighborhood Friday night
ST. LOUIS - An investigation is underway after a man was shot and killed in St. Louis' Downtown West neighborhood Friday night. At around 9:20 p.m., police were called to the 1500 block of Washington Avenue for a shooting. When officers arrived, they found a man in the street suffering from multiple gunshot wounds.

RELATED: 8 people have been shot and killed in the City of St. Louis since the start of 2020

"There are times when I see a huge police presence and then the next day somebody gets shot, so I don't know if it's working or not working," York said.

The police department looked at homicides, robberies and aggravated assaults with a firearm in Hayden's original North Rectangle.

"I think the police need to do more to keep us safe," said Wanda Harvey, who lives in Hayden's North Rectangle.

"I don't think crime is going down here at all and I believe the drug fiends are behind a lot of it and the people getting murdered are getting younger and younger. There's definitely not one solution."