St. Louis Department of Health warns not go to into River Des Peres to pick up trash

People who live near the River Des Peres want to clean up the trash collecting in the river, but the health department said that's a bad idea. 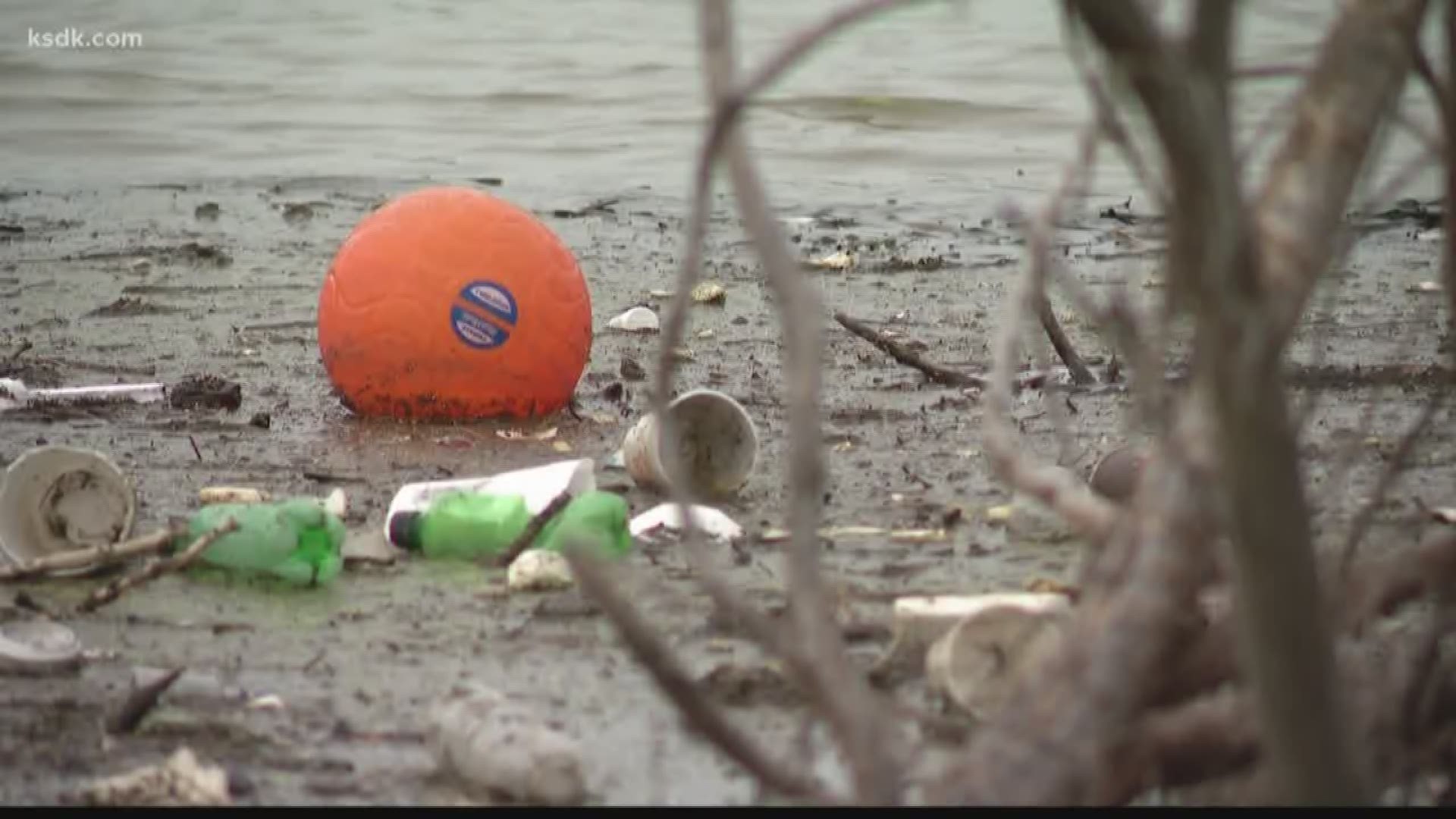 ST. LOUIS — The City of St. Louis Department of Health is warning people not to go into the floodwaters to clean up trash until further notice.

Trash is collecting in River Des Peres as the water rises, causing an eyesore.

"It's really sad there's so much garbage,” said resident Cindy Monroe. "I mean, why don't we come out here with some nets?”

The Department of Health said on Facebook that going into the water to clean up the trash could cause infections or illness.

“Floodwaters contain many things that may be harmful to health, said Dr. Echols, director of health for the City of St. Louis. “Hazardous waste, other contaminants, snakes, rodents and debris that cannot be seen may be lurking in the water.”

The city’s streets department said it plans to help with the trash clean-up after the flood.

Right now, their focus is making sure the levee system holds and water doesn’t go into people’s homes.