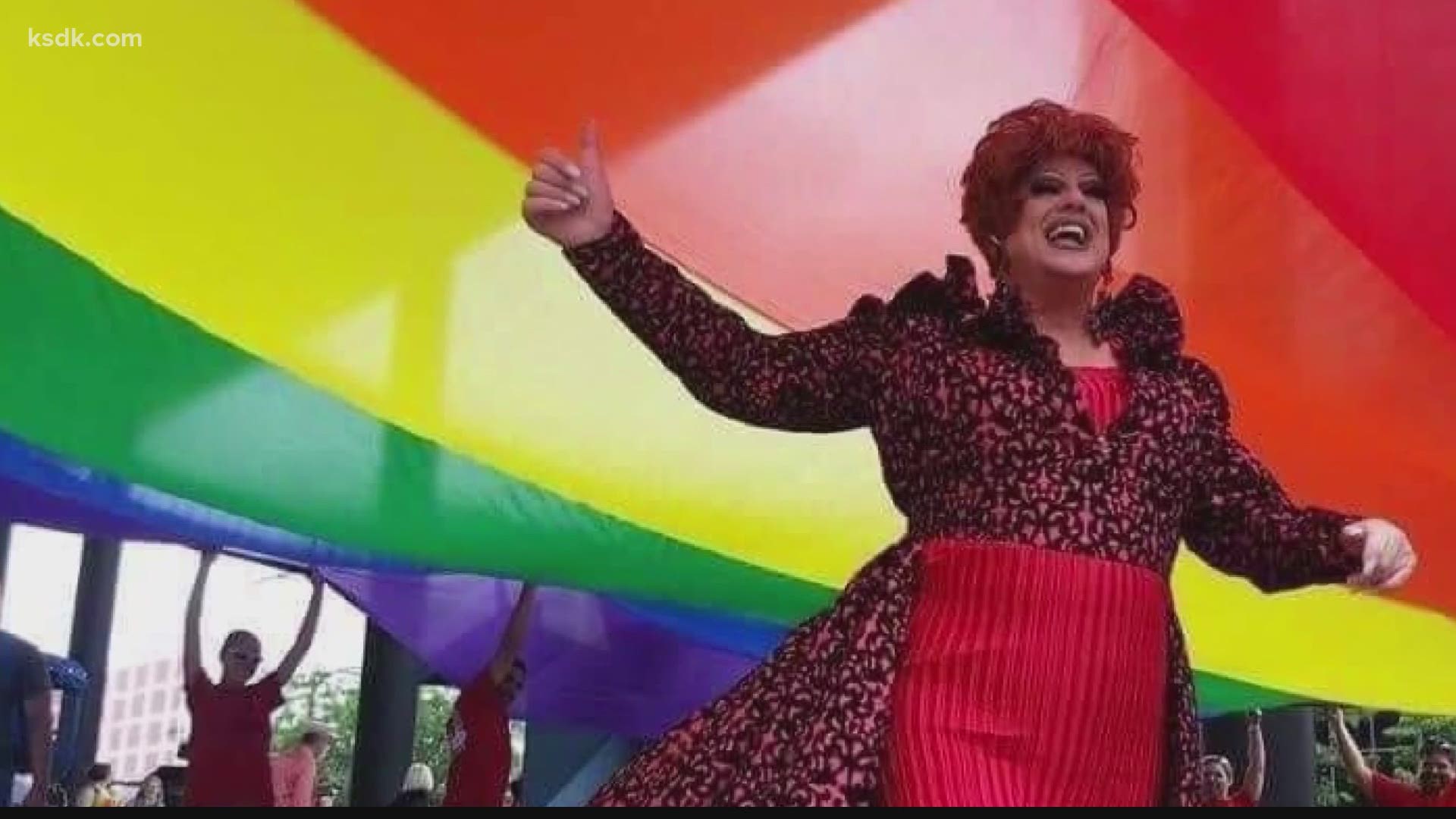 ST. LOUIS — A trailblazer, an entertainer full of life, and a St. Louis LGBTQ icon.

That's how many are remembering Michael Shreves.

In the spotlight, he went by Michelle McCausland.

But it was also off stage where the magic happened.

Since 1840, St. Louis had anti-masquerading laws. People could not dress or present themselves of the opposite sex.

In 1984, he was arrested for masquerading in gender inappropriate clothing.

He fought it and overturned the ordinance against cross-dressing.

Steven Brawley is the founder of the St. Louis LGBT History Project.

"He overturned probably a century of discrimination that we had no idea how much an impact he had on people," Brawley said.

Shreves has inspired and encouraged many, such as Shane Cohn, the first openly LGBTQ elected official.

"I received very affirming and positive messages from Michael, you know, not only when I was first elected, but throughout my tenure," Cohn explains.

Cohn said Shreves death will continue to lead the way.

"That’s a message for those in our community that we need to ensure that we are taking this pandemic seriously, as well," he adds.

For 38 years, Joseph Dimercurio has been by Shreves side.

"Him, being my best friend, my drag sister, it’s hard to know he’s not with me," Dimercurio tells 5 On Your Side.

Dimercurio says, the world is a little less brighter without him, but Shreves will forever be a light for many.

"Within our community we never let people leave this world or leave us," Dimercurio says.

Because of COVID-19, there will be no services held at this time.

He will be laid to rest in his hometown of Mount Vernon, Illinois.