Areli Munoz-Reyes has lived in the St. Louis area since she was 8 years old. She said this gives her breathing room, but a permanent solution is needed 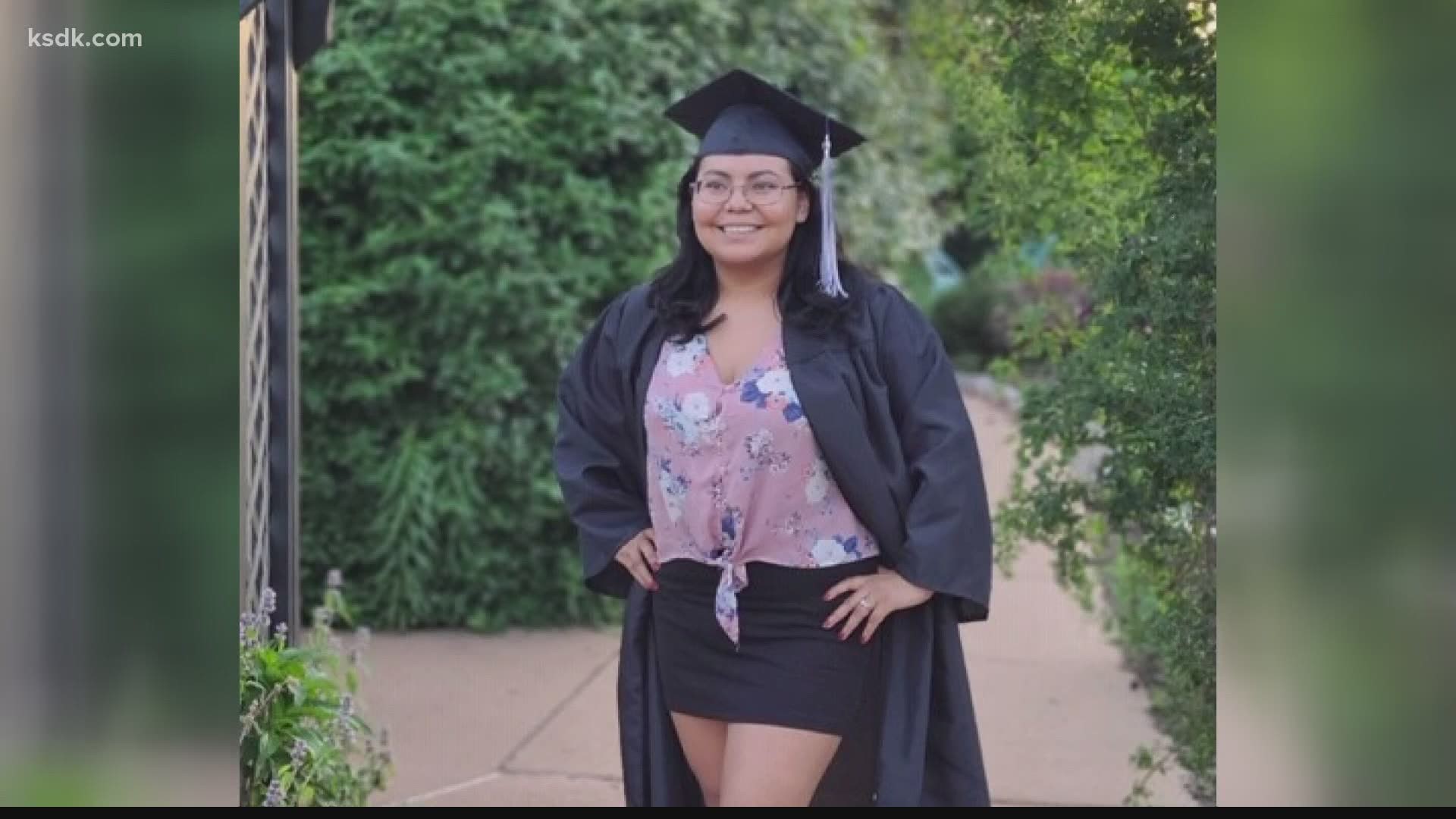 ST. LOUIS — Areli Munoz-Reyes got the news in a text message from her brother Thursday morning.

"I was kind of shocked. I didn’t really expect it to be today," she said of the Supreme Court ruling that blocks the Trump administration from ending Deferred Action for Childhood Arrivals, or DACA, which provides protection for undocumented people who were brought to the United States as kids.

The Maryland Heights resident has lived in the St. Louis-area since she arrived from Mexico at the age of 8. The Dreamer — as program recipients are called — first applied for DACA protections in 2013 and said the 5-4 decision provides breathing room for the immediate future.

"I didn't expect it to go this way. I kind of lost faith for a minute there, just with what is happening. 2020 just hasn't been a good year for anybody," Munoz-Reyes said.

She has been advocating for a path to citizenship for years, even visiting Sen. Roy Blunt's office, and said the fight continues.

"We were really nervous," immigration attorney Kristine Walentik said. "We weren't really expecting a positive decision, so we were kind of preparing for the worst. We were very pleasantly surprised this morning."

RELATED: What is DACA? | Answering 10 of the most-searched questions on the Supreme Court ruling

Walentik represents about 200 Dreamers through her work with St. Francis Community Services, agreeing with Munoz-Reyes about the need for a permanent solution.

Chief Justice John Roberts said this challenge from the Trump administration didn't have a good foundation, so the White House can come back with another argument.

"That would be devastating," Walentik said. "They would have lost their ability to work, to feel safe in this country. People that have made their lives here, have families here, have U.S.-citizen children. It would've taken all of that away from them."

RELATED: Trump: 'Do you get the impression that the Supreme Court doesn't like me?'

Munos-Reyes knows about building a life in the U.S. She begins classes this fall at Eastern Connecticut State University, pursuing a social work degree on a full-ride scholarship.

"The fight is not over. We won today. But we're gonna keep fighting for all of us," Munoz-Reyes said.

White House attorneys took the position presidents don't have the power to enact programs like DACA, an argument the Supreme Court rejected despite a conservative majority.