While drivers in the area might be surprised by the latest list, what could be even more shocking is the city almost claimed the top spot 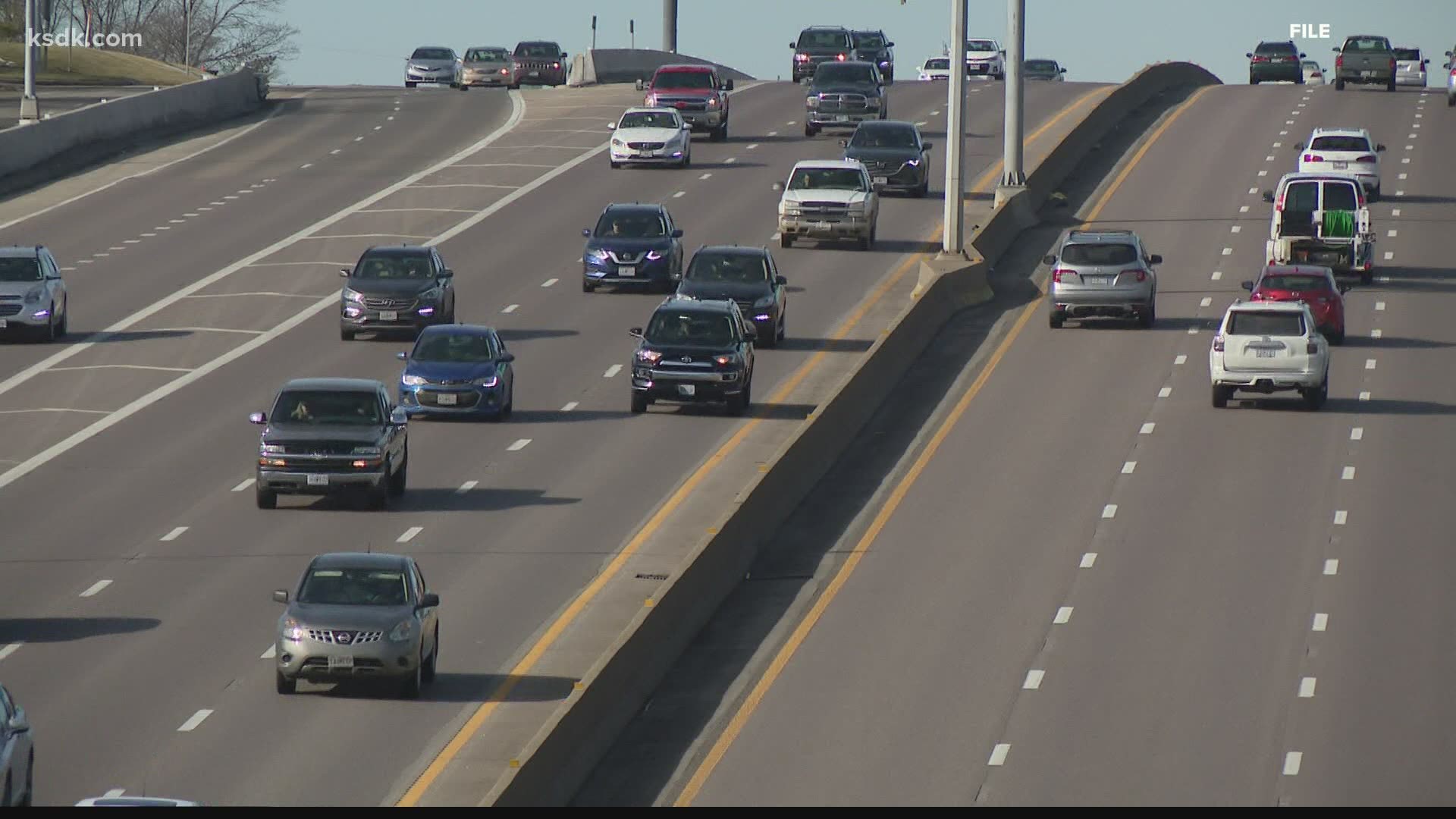 ST. LOUIS — Have you ever driven up Interstate 270 or down Manchester Road during rush hour? Or tried to navigate one-way streets downtown after a Cardinals game? Maybe you’ve had a close call with a driver who didn’t exactly stop at that four-way stop sign.

If you ever found yourself in any of those situations you probably wouldn’t say St. Louis drivers are exactly safe. But a new study disagrees.

Analysts at QuoteWizard said St. Louis drivers are some of the best in the country, ranking the city No. 2 in a new study.

The site compared 2020 data from 70 of the largest cities in America. Not only did St. Louis claim the second-best spot, QuoteWizard said the city was nearly declared as having the best drivers in America, coming in just behind Birmingham, Alabama, which ranked No. 1.

“Meet me in St. Louis for some good driving. This Missouri city was so close to taking the number-one spot. Only one point separates St. Louis from Birmingham when it comes to the number of speeding tickets, driving citations and DUIs. The only ranking St. Louis is really behind Birmingham is in its lead foot: St. Louis had significantly more speeding tickets than Birmingham,” QuoteWizard wrote in its study.

Midwestern and southern cities dominated the list of best drivers, while California was a repeat offender on the list of cities with the worst drivers.

You can see the full list of cities and read more about the methodology on QuoteWizard’s website.